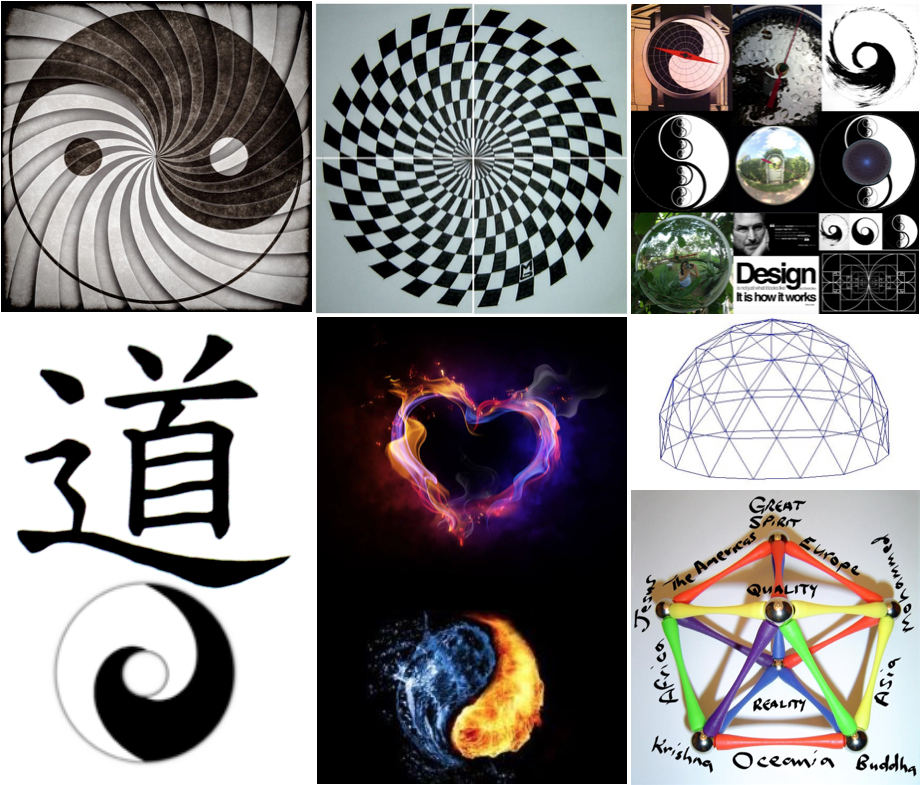 AS a LEFT-handed, GEMINi, dysLEXIC - IS a STORY of the struggle of

been born, playing to the beat of a different DRUM.

at that time, identified more with the "brown-stone" buildings of New York

painted by George Orwell. Later in life when questioned as to my thoughts

often retorted that, by use of the ‘ideal system', "one would be able to jump

off the white cliffs of Dover and walk away after the experience, without

a scratch, but being a completely different person as a result of the

experience."  They all replied, as do some today, that I was in need of a

frontal lobotomy. BUT no man is an island and turning this vision into a

component parts, to communicate and collaborate with the multitude of

whole together into a cohesive and meaningful solution. A solution which

addresses the very real issues with which we are all faced in our daily lives.

As a result of determination, persistence and perseverance -

We should not be trying to make institutions work faster, but to help people to discover imaginative new ways to communicate and work together better. We need to encourage our global society to be able to turn information into knowledge... knowledge into ideas... and ideas into sharing wealth"; the real key to understanding, all things, IS within ourselves.

Once we understand ourselves we must then encourage others
to seek a similar level of understanding as a result of ...

... in order that a new model & method of wealth creation, mutually beneficial to all, can be established, in accordance with Bucky's understanding that everyone of our species is already a billionaire.

Parliament Hill Fields - an open-space park to the north of the Archway.

pineapple ice-lolliepop. Rationing was still in effect following the end of

World War II - but eventually she gave way and bought one for me. To this

occassion to taste the real thing for many years after. When I eventually did

continue to do so. The very first memory of a story being told to me, was

that which my mother exchanged, one morning in North London, as we

climbed hand in hand up Highgate Hill on our way to my nursery school,

shortly after my 4th birthday. That day was hot and I vividly remember

bed, under shelter, to the side of the playground up against a wall. The

story of course was that of Dick Whittington and his cat, but when I was

told the story, the cat alas, had still not being added to the memorial, and I

reason I used to have a recurring dream subsequently, which entailed me

fell into the River Thames, began "floating-down" to the river bed, where I

... & so it was as a reward of merit that I received an "Osmiroid 65" fountain pen and the nuns at my primary school in the Archway, London, taught me to write in LEFT-handed italic handwriting - to the point where others took over to prepare me for my 11plus exam that gave me entrance to The Grammar School. Among other things, that exam required me to demonstrate my prowess in english reading as well as writing … unfortunately by that time I had never read a book of fiction.

I was encouraged to read The Swiss Family Robinson & I used the formula of that book as a template to write my 11 plus english essay exam - in the context that Heathrow airport was an “island” and that in consideration of the fact that - no man was an island - this self contained island was in fact THE stepping stone to the world.

Carl Jung developed his own distinctive approach to the study of the human mind - which fact I became aware of whilst studying for my GCE 'O' & 'A' levels at Borehamwood Grammar School in Hertfordshire, England. My perspective of Jung's views was established in juxtoposition to those of William L. Shirer - the journalist and historian who was hired by Ed Murrow and with him became the progenitors of broadcast journalism - as a result of reading his book - The Rise and Fall of the Third Reich - in the library during free periods. I had a lot of them because I studied Physics, Maths Pure & Maths Applied whilst regarding them ALL as one subject and doing Art on the side so to speak, whilst on occasion, making visits to The Design Centre in London, Rolls Royce Aerospace in Derby and de Havilland in Hatfield.

HEREIN lies A TRUTH which drives the VERY TRUTH of a sustainable
LET'S CHANGE THE WORLD solution template. I first became aware of the
YIN & YANG TAIJI symbol of LIFE at Grammar School and at once connected its truth, to the spiralling of galaxies throughout the heavens. In the context of - FITNESS for PURPOSE first and FITNESS for TECHNOLOGY second, which for me, has forever been the primary focus, at the VERY CORE of developing the technological solutions required to address the NEEDS of my clientele, rather than that which the clientele naively believed, was what they thought they wanted to address the problem they had - IT WAS whilst on secondment to The European Upper Airspace Control Centre in Beek NL, that I was first introduced to Philips pioneering efforts to develop the Laser Videodisc. A technology which, for me at the time was destined to rule the rest of my time on this planet; and so it has turned out to be, because IBM who were first involved with Philips in the development, have since invented and produced a far more accurate blue laser, for 'BLU-RAY' products which satisfy our species maximum visual acuity of a matrix of 4096x4096 and 16.9 million pixels. I digress. Videodisc in latin translates to VIDEO DISCO, which to all intents and purposes relates to "While I TURN I see and LEARN" - and one of the discoveries that my team and I discovered - as an early 'fitness for purpose learning experience', with one of the first CAV discs [50,000 single frame storage, which had frame by frame access and manipulative capability) on which we had laid down 10,000 images for a Videodisc Library Project - was that if one viewed this image bank at a slowed down rate of 10 frames per second, the viewer was subsequently capable of remembering every one of those 10,000 images, where they were placed in the whole, and how each image was juxtaposed to those either side of it. Confirmation of the fact that as Buckminster Fuller well understood and as a scientist was willing to propose ... "Each and Everyone of Us IS a BILLIONAIRE" - IN THE BLINK of an EYE indeed.

"Just as the sun is at the centre of our solar system, so too must the mind of wisdom be the centre of our diverse personalities. If our minds are strong, then the various parts of our lives will be held firmly to their proper courses, and there will be no chance of deviation."

ON [RE]flexion, my own connessione with the rapidly growing number of cultural creatives,

has been established by a series of initiatives, which have taken place over the course of the

last three score years and ten. The one common-denominator of ALL these cultural creatives,

IS that they believe that they are acting alone, but because of and thanks to, Tim Berners Lee

and the advent of social media in the form of Blogger, *zaadz, letschangetheworld.ning and

Facebook, I have established the story which will be no doubt contained in my very own

Freespace in4D™ 'Glass TIME[capsule]' - for the ultimate benefit of generations to come,

as just one soul of the Freespace in4D™ cultural creative T.E.A.M. of SOULS UNITED.