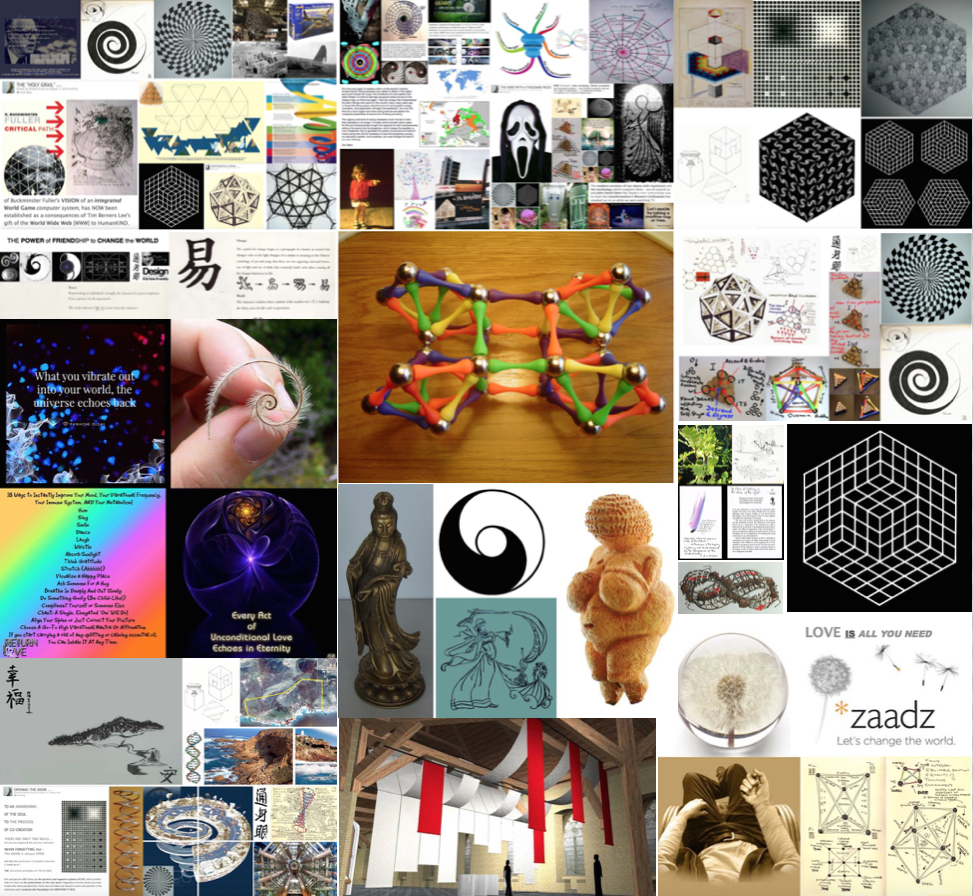 SHALL [RE]QUIRE that "A MODEL" of the NEW UNITED NATIONS

BE ESTABLISHED ≡ "A MODEL" WHOSE ASSEMBLY of the people,

entirely in accordance with ≡ THE POWER of EACH and EVERY

THE NOBLE 8-fold WAY A WAY to LOVE & UNDERSTANDING ... 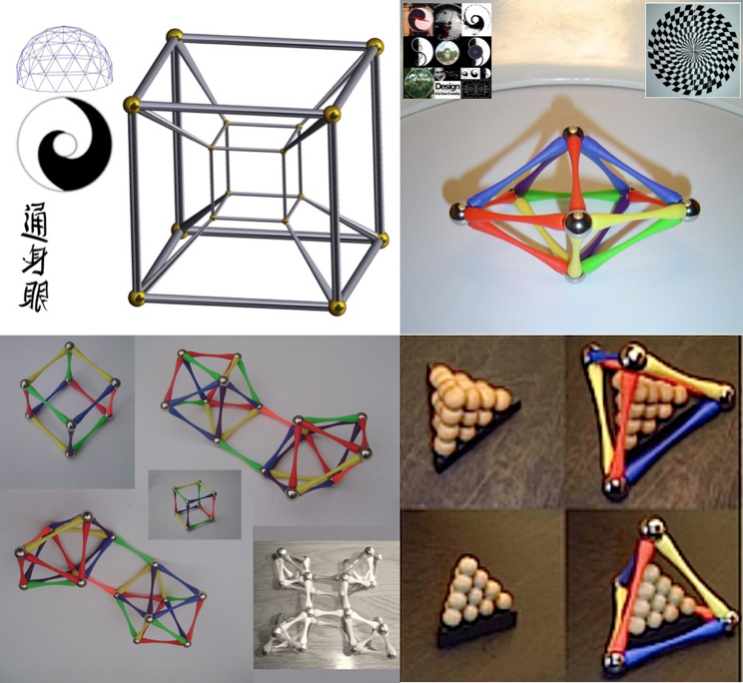 That multi-coloured box within THIS MODEL • IS the ONE, which contains

the foci of Michael Aschenbach's VISION 3000, which Eric Kuhne had become

so increasingly interested in, at the time of my meeting with him • A [SPACE]

imagine four of these 'quorams of 5 triangular pyramids' • arranged in

'connessione' with the multi-coloured magnetic ball and stick cube of

UNIVERSAL CONSCIOUSNESS • and then what you would indubitably have

is "A MODEL" of the NEW UNITED NATIONS, where a FEMALE and MALE

representative of each and every one of 200 NATIONS, would be able

to discuss a NEW MODEL of the UNIVERSE.

In the context of President Eisenhower's warning of the consequences of consequences of the MILITARY INDUSTRIAL COMPLEX and the potential demise of THE REPUBLIC, following the SECOND World War - and the fact that the UNITED NATIONS was born of a MINDSET of replacement of the League of Nations and its own commitment to the concept of the  Great War being ... 'A WAR TO END ALL WARS' - I would propose that the very first motion up for discussion by the NEW UNITED NATIONS ASSEMBLY of the functionally democratic perspectives of ALL the PEOPLE, for the PEOPLE and by the PEOPLE of 'the pale blue dot' - should first and foremost be directed to WHICH WAR will BE 'THE' WAR TO END ALL WARS, in juxtaposition to the thoughts of a psychologist who had experienced the horrors of war, from the perspective of Human Rights and Responsibilities, to come back from his war and declare ...

Damn it all, a person has the right to be who he is - so what

better place to start than providing each and everyone of the

passengers of Spaceship Earth • that Pale Blue Dot of the cosmos

• with some Freespace 4D • where they can all individually and

collectively work as a T.E.A.M. Together Everyone Achieves More.

Perhaps we should call it THE UNITED STATES of FreeSPACE[in4D]™

IN 'RESPECT for DIVERSITY' lies the seeds of HARMONY ...
T.E.A.M. Together Everyone Achieves More.

-conceived by Prince Frederick in 1988 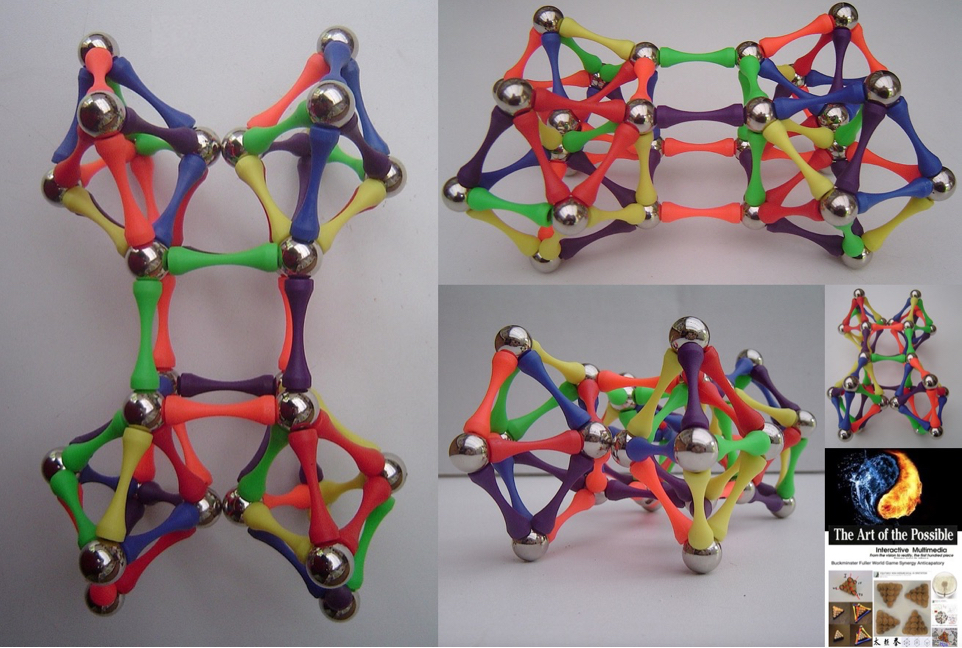 AS the Chief Rabbi, Lord Sacks, has so poignantly stated ...

and BY embracing the very fact that What IS Possible nOw, was never possible before -

the passengers of Spaceship Earth in Freespace 4D, are embarking on a new collective

relationship with NATURE, which establishes a timeless zone for communication and

IDEA is to reclaim y[our] species lost relationship, as a constituent component of NATURE,

through a permanent manifestation of the original concept of The ART of the POSSIBLE.