IN THE BLINK of an EYE

Before you judge others or claim any ABSOLUTE TRUTH,

and hear  less than 1% of the acoustic spectrum. As you read this, you are

rotating on Planet Earth at 18.5 miles per second and traveling through

cells in your body carry their own microbial DNA and are not "YOU".

none of them are the ones you were born with, but they all originated in

the belly of a star. Human beings have 46 chromosomes, 2 less than the

common potato. The existence of the rainbow depends on the conical

photoreceptors in your eyes; to animals without cones, the rainbow does

not exist. So you don't just look at a rainbow, you create it. This is pretty

amazing, especially considering that all the beautiful colours you see

represent less than 1% of the electromagnetic spectrum.

self-same planetary environment as ourselves - is "OPENING our EYES"

through a process of enhanced understanding, to reveal and explain to us,

second, video camera technology and science to explore the behaviour of

flying ' that can now be studied in intricate detail, with the aid of in depth

analysis of slow motion footage, for the across-the-board purposes of the

I suppose my fascination with the knowledge of understanding that can

be gained by virtue of the explicit study of slow motion video footage,

began during my association with Oxford Scientific Films, as a result of

my involvement with the BBC Computer Literacy Project. 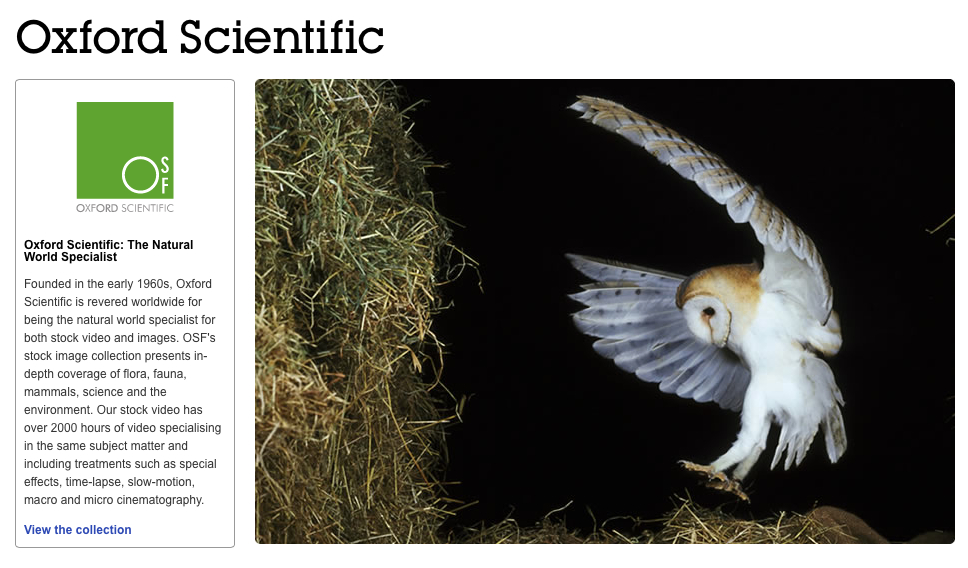 I was a consultant to Acorn Computers at the time, whilst still employed by

I remember vividly, the Christmas in Tackley, studying the footage of a

BBC Basic computer programmes, to drive the system - whilst explaining,

by way of still-frame and stop motion sequences, the different processes

by which the Barn Owl, hovered, stalled its wings and then pounced on its

prey, with its wings outstretched above its body to minimise wind

resistance, whilst maximising the rate at which the Barn Owl literally falls

out of the sky, with open claws ready to arrest its prey.

of The BBC Videobook of British Garden Birds, which had been recently

produced by Andy Finney, whilst working for the BBC, and the Barn Owl

above. Nonetheless it was the beginning of my awakening to the fact that

hidden parallel realities existed, here on earth, other than our own

other LIFE inhabits. It had been Linnie's idea that I utilise the 'Owl' footage

rather than that of the bigger section on 'Pigeons', because of its additional

interest and the fact, no doubt, that the 'OWL' had indeed been selected as

the logo of the BBC Computer Literacy Project.

Much of what we can barely comprehend in realtime is revealed in slow motion. Beyond our everyday lives and perceptions of the world there is a parallel universe of incredible beauty and astonishing facts. Seeing it through the lens of a high speed camera allows us to begin to understand how the world works.

NB - Time-lapse photography can be considered the very opposite of

splash of a drop of water falling into a pool of water. In contrast it is

Time-lapse photography which is utilised to record the gradual

movement of activity, in a particular transition of events, to show, in a

much shorter time, the construction of a skyscraper, for example. It is a

technique whereby the frequency at which film frames are captured (the

frame rate) is much lower than that used to view the sequence. When

played at normal speed, time appears to be moving faster and thus lapsing.

For example, an image of a scene may be captured once every second,

then played back at 30 frames per second; the result is an apparent

a Goshawk attacks it's prey during mid flight.

Which leads me onwards to where I started with Acorn, the BBC and the Council for Educational Technology ... [IT] IS fast approaching four decades since I utilised the original

of British Garden Birds, which Andy Finney had produced whilst

working for the BBC, in my own development of the first publicly 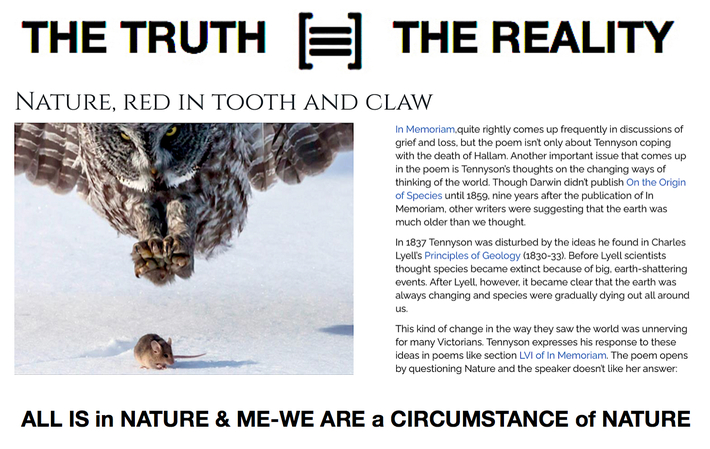 THE NATURAL PROCESS of ENTANGLEMENT throughout our multiverse of universes has long since been understood by the likes of Fibonacci, Leonardo da Vinci and Einstein • who were all undoubtedly left-handed, so called dyslexic visual thinkers • whilst those in charge & control of humanity's daily lives throughout [TIME] on Spaceship Earth, have invariably been of the right-handed words & numbers "I AM NOW in CHARGE" [DIS]ENTANGLEMENT disposition • as a result of which ALL the peoples of ALL the nations, as the very custodians of ALL the passengers of Spaceship Earth, are NOW faced with the consequences of that in[CHARGE] mind[SET] on a daily basis • THAT HAS more recently resulted in NATURE [IT]self beginning to take back control, by way of a process that I would indefatigably describe as THE DISMANTLEMENT of our Lords & Masters, NOW out of control, [DIS]ENTANGLEMENT disposition.