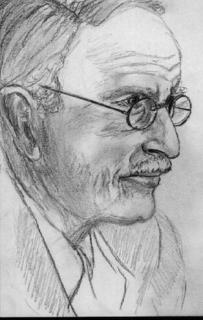 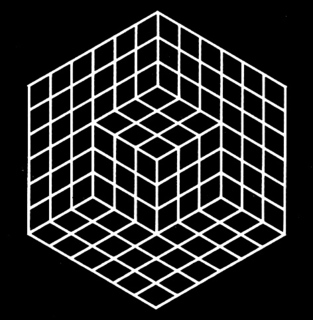 THE most terrifying THING is

to accept oneself completely 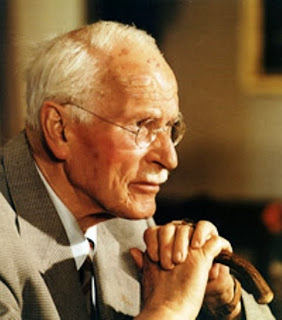