Whether you are left or right handed 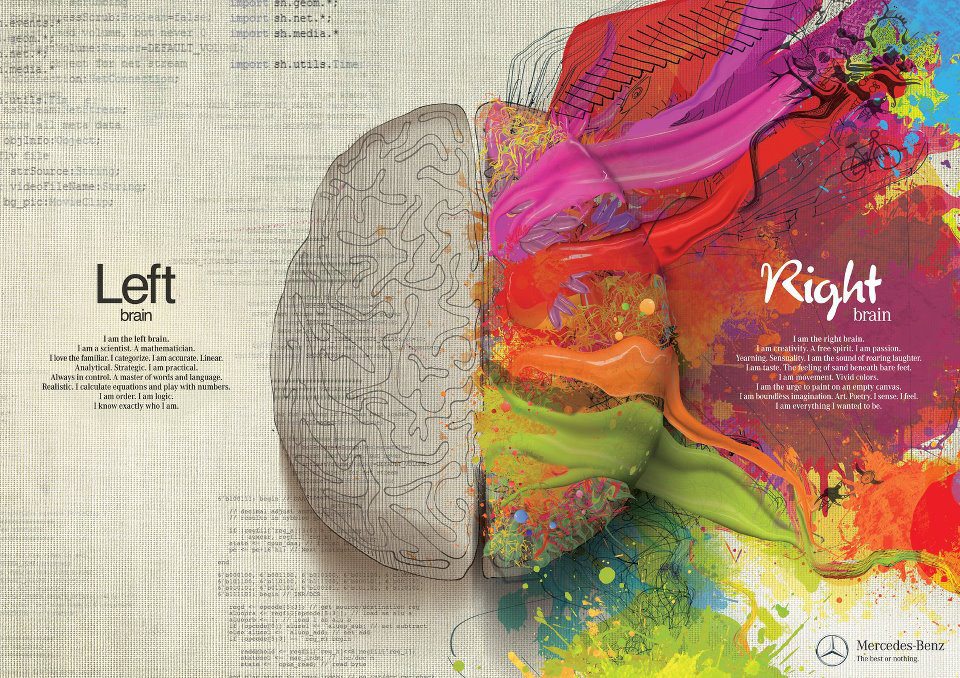 IS decided while in the womb.

For years, scientists believed that a person's handedness - whether they

prefer to use their right or left hand - was genetic, but it was unknown

which genes determined a person's dexterity, until now.

A new study compiled using research from the Universities of Oxford,

St Andrews, Bristol and the Max Plank Institute in Nijmegen, in the

Netherlands - has isolated the network of genes responsible. They also

found that the network establishes  the left-right differences  in the

brain, which in turn influences the favoured hand, while an embryo is

'The genes are involved in the biological process through which an early embryo moves on from being a round ball of cells and becomes a growing organism with an established left and right side.'

Humans are the only species to show such a strong bias in handedness,

with around 90 per cent of people being right-handed. But the cause of

this bias remains largely a mystery. 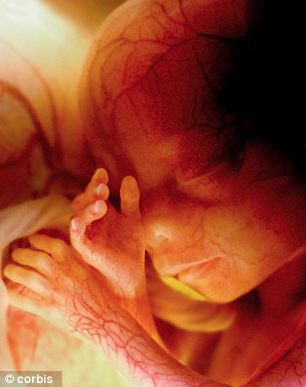 The team conducted a genome-wide association (GWAS) study of 728 individuals with dyslexia, in order to identify any common gene variants that may determine which hand people prefer to use. They found that the most strongly associated variant with handedness is located in the gene PCSK6, which is involved in the early establishment of left and right in the growing embryo. The results were then replicated in a general population cohort of around 2,600 individuals without dyslexia.

Reviewing earlier studies, they established that in mice, disrupting PCSK6 causes ‘left-right asymmetry’ defects, such as abnormal positioning of organs in the body. This might mean they have a heart and stomach on the right and their liver on the left, for example.

But Brandler warns that while the genes appear to play a part, they are not the only influencing factor. He said -

'As with all aspects of human behaviour, nature and nurture go

hand-in-hand. The development of handedness derives from a

mixture of genes, environment, and cultural pressure to conform

- It really is hands free! Self-driving Mercedes-Benz is unveiled - and it should be available within seven years

However, the findings aren't to say that genes are solely responsible for handedness.

"As with all aspects of human behavior, nature and nurture go hand-in-hand," Brandler said in the statement. "The development of handedness derives from a mixture of genes, environment, and cultural pressure to conform  to right-handedness."

"The more social the animal -- where cooperation is highly valued -- the more the general population will trend toward one side," says Abrams, an assistant professor of engineering sciences and applied mathematics at the McCormick School of Engineering and Applied Science.

"The most important factor for an efficient society is a high degree of cooperation. In humans, this has resulted in a right-handed majority."