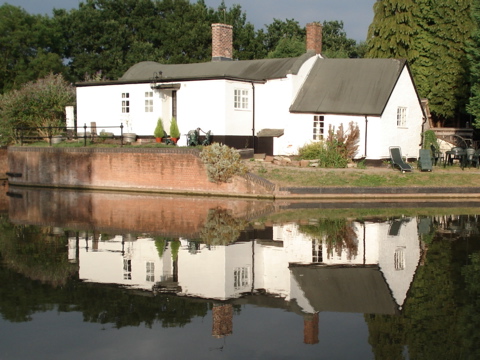 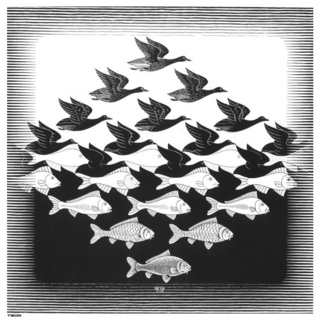 [RE]FORM means a modification. The old remains and you give it a new form, a new shape - it is a kind of renovation to an old building. The original structure remains; you whitewash it, you clean it, you create a few windows, a few new doors.

[RE]VOLUTION goes deeper than reform. The old remains, but more changes are introduced, changes even in its basic structure. You are not only changing its color and opening a few new windows and doors, but perhaps building new stories, taking it higher into the sky. But the old is not destroyed, it remains hidden behind the new; in fact, it remains the very foundation of the new. Revolution is a continuity with the old.

The FUTURE needs no more [R]EVOLUTIONS. The future needs a new experiment, which has not been tried yet. Although for thousands of years there have been rebels, they remained alone - individuals. Perhaps the time was not ripe for them. But now the time is not only ripe....if you don't hurry, the time has come to an end. In the coming decades, either mankind will disappear or a new human being with a new vision will appear on the earth.

That new human being will be a [R]EBEL.

"The Book of Understanding" by OSHO