the restrictions imposed by the necessity to establish

a global model of sustainable

communities, built on LOVE - IS of paramount importance. THE COLLECTIVE MIND-SET of our species MUST acknowledge that we should...

ACT as the animals we are, that limitless resources are a fool's dream

outweighs the benefit, we should STOP -

IN ORDER that LIFE on earth should survive.

IT WAS In the 1960s, when the past record of geomagnetic reversals was

noticed by observing the magnetic stripe "anomalies" on the ocean floor.

a magnetometer on the sea surface or from an aircraft. The stripes on one

side. The seafloor must have originated on the Earth's great fiery welts,


Never forgetting that AN OCEAN that can NOW

could [BE]come our VERY ANSWER to SURVIVAL

because in the decades since Fred Vine and his supervisor, Dr Drummond Matthews • found the crucial evidence that the Earth’s surface is not fixed and immutable, but is created more or less continuously at ridges in the middle of the ocean • scientists have come to realise that Earth's atmosphere, magnetic field, stable climate and biodiversity are ALL LINKED to PLATE TECTONICS.

"[IT] makes our PLANET WORK the THE WAY it WORKS"
....said Lithgow-Betelloni 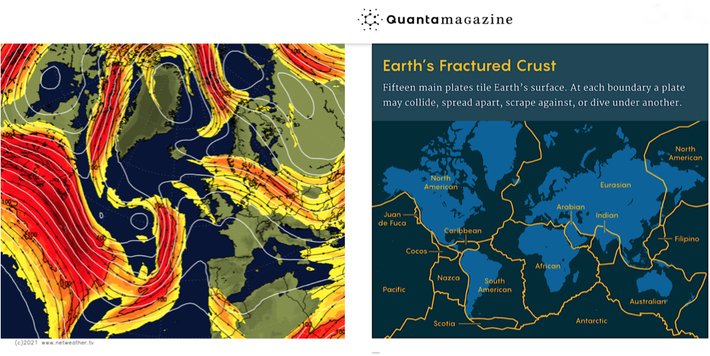 
views (239)
Tagged with: change, set of values, global model of sustainable communities, pangea as one, zaadz

It is with a great insight you speak of the way we will look back and say so wise are those who consider love. Thank you for sharing such a
beautiful way of being in the world of sustainability

TRUTHS and LIES that shackle us to to this dying way of life require that the way of strategy IS the way of nature and LOVE is ALWAYS >>> FEAR.

Pangaea ruled the earth for a hundred million years until it eventually started cracking apart, as a result of a tectonic fault between two plates, which we now call the mid-Atlantic rift; and the seas flowed in to eventually form the Atlantic Ocean. 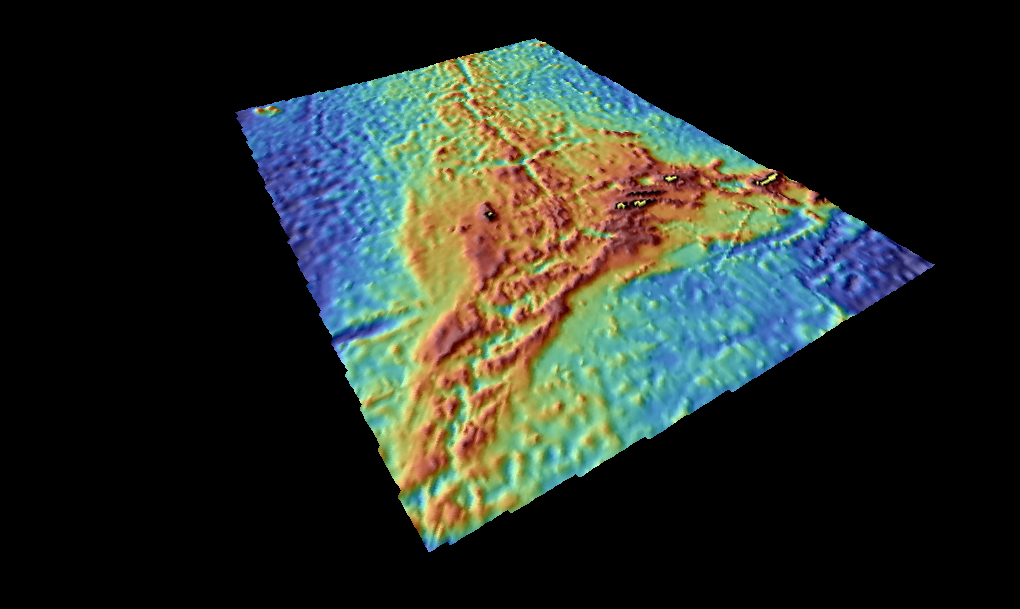 The Azores Triple Junction (ATJ) is a geologic triple junction where the boundaries of three tectonic plates intersect: the North American Plate, the Eurasian Plate and the African Plate. This triple junction is located along the Mid-Atlantic Ridge (MAR) amidst the Azores islands, nearly due west of the Strait of Gibraltar. It is classed as a R-R-R triple junction of the T type (for its shape), as it is an intersection of the Mid-Atlantic Ridge running north–south and the Terceira Rift which runs east-southeast. 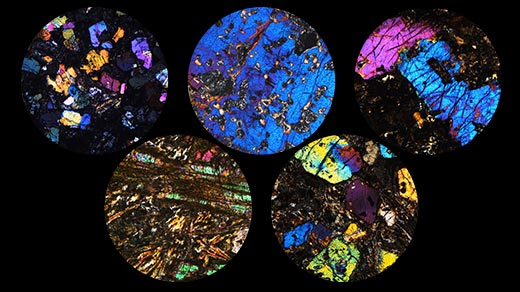