NOVA & THE PASSENGERS OF SPACESHIP EARTH 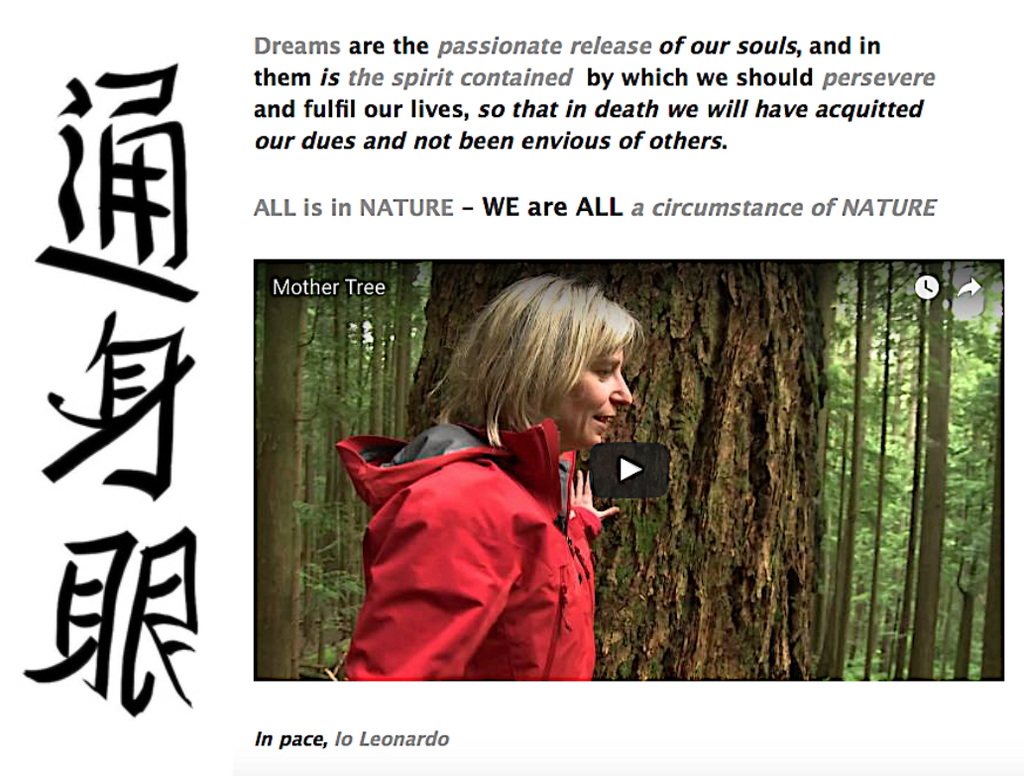 The single most important thing that I learnt, very early on in my life, was

[y]our pale blue dot. If I were asked to recommend but ONE and ONLY ONE,

2 hour long piece of FILM/VIDEO, to be watched by every last one of the

passengers of Spaceship Earth, as the supreme example of our intimate

“connessione” with the workings of our planet on a year by year basis, it

would be NOVA’s Earth from Space. The three persons to have established

the most significant threads of understanding, throughout my three score

Pirsig for the “reality of life”. Kurzweil was just one of the many that I have

followed, since first deciding at grammar school that Jung espoused the

way that I should follow and that Freud was already yesterday’s man. I was

attracted to Kurzweil by his commitment to the concept of simulated

reality, whilst being unconvinced of his AI proposals - I was part of the

team who compiled the very first tome on AI in the UK, whose final draft

and first print run made absolutely no reference whatsoever to

visual/aural communication; subsequent to my extensive involvement in

the BBC Computer Literacy Project, the OUP's OED and their urgent need

what transpired to be their Volcano Videodisc Project, as a pre-cursor to

the OED CD-ROM Project. As a left-handed, gemini, dyslexic artist, whose

guidance on the subject came from Leonardo da Vinci, the AI Tome was

total rubbish to me. I know of Karl Pribam but do not know him. My focus

on William Shirer’s masterpiece, took me along the warp thread of Graves,

Beck & Cowan, Ken Wilber then SDi + MESHWORKS and eventually to

Elza Maalouf and Said Dalwani, whose work I believe, has already been

acknowledged by Bernie Sanders. In parallel to all of this my soul-mate,

for a career and Linnie qualified as a Radiographer. Needless to say we have

established a joint fascination, with the entirety of ourselves, which as a

result of reading Pirsig’s epics, have involved us with the thinking of the

“Spark in the Machine” concepts, in parallel to our practice of Taijiquan;

and that the human body is an ecosystem in itself, being home to trillions of

microbes, and just like animals, plants and trees in the forest, the

different kinds of microbes in and on [y]our body interact with each other.

Here we are again all of these years later, [BE]ing encouraged to

INTELLIGENCE that has brought US TO THE EDGE OF THE ABYSS

IS NOW proposing to CREATE an ARTIFICIAL VERSION of [IT]self !!! 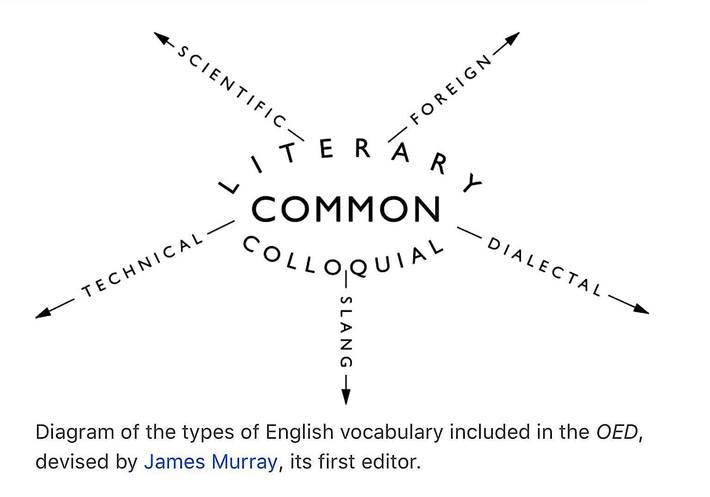 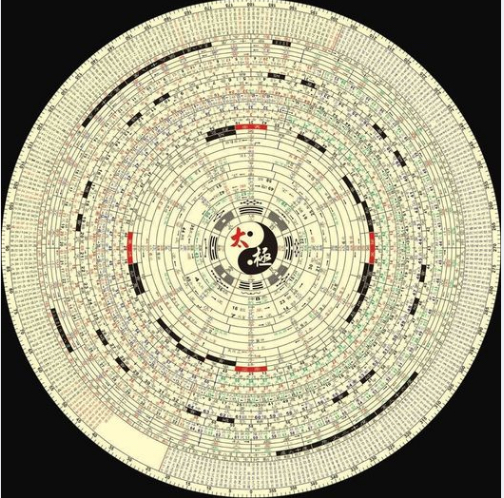 ALL that I know about this TAO-at-centre multiple concentric

I Ching and choosing the right TIME to ACT, utilising the

can be unbroken (yang) or broken (yin). The lines signify the

two basic forces of the of the physical world, masculine yang

energy and the receptive, yielding , feminine yin energy. The

wisdom of yang and the compassion of yin unite to produce

an infinite number of outcomes. Think of the I Ching as China’s

accumulated wisdom and philosophy encapsulated within a

together with the forces of the universe. These forces are

described by the Chinese as the interactions of teen ti ten,

or heaven, earth and mankind.

TODAY, WE SEE WAR CONDONED... IN the name of

the patriarchal gods of Allah, Jesus and Jehova.

The divine is not understood by these people

as part of a circular pattern emulating nature,

but it is now a linear theology of One shot.. either

up to heaven [with optional virgins] or down 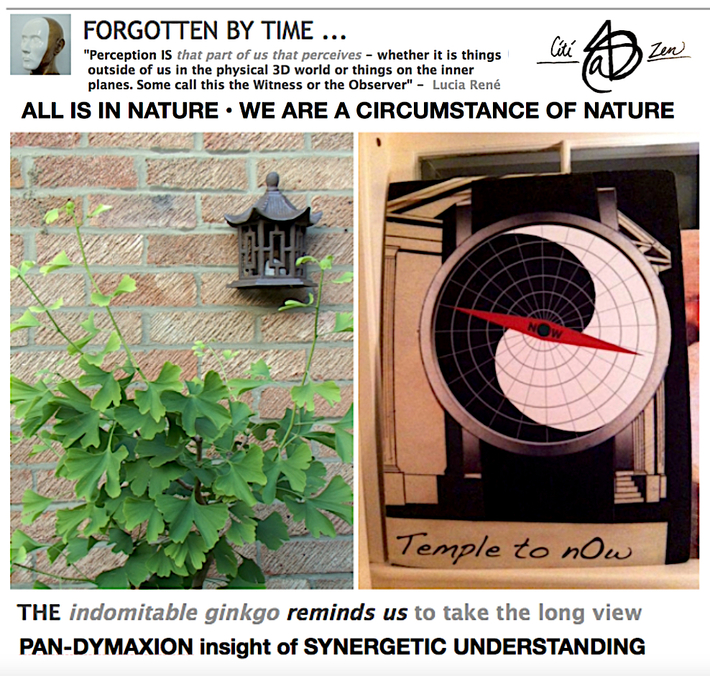 Perhaps the world’s most distinctive tree, ginkgo has remained

A living link to the age of dinosaurs, it survived the great ice ages

as a relic in China, but it earned its reprieve when people first

found it useful about a thousand years ago. Today ginkgo biloba

[IS] beloved for the elegance of its leaves, prized for its edible nuts,

and revered for its longevity.