THE EVOLUTIONARY STORY of Y[OUR] SPECIES ... 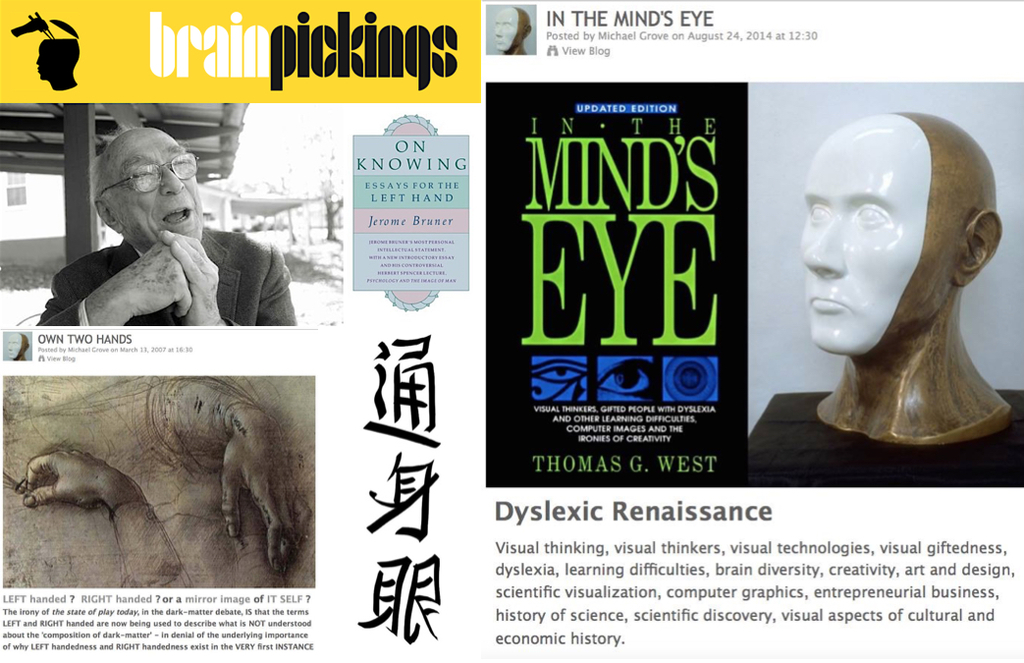 from the outset of its JOURNEY of LIFE, has been a story of moving oward and beyond the Omega Point; which on reflexion IS a mirror of MY STORY of the story of two lives.

The Gaia Community, which I hastily established subsequent to the demise

of *zaadz@gaia, was based on the very same values and principles of

COMPASSION, COLLABORATION & COOPERATION IN TRANSITION, which

and thence gaiamtv, in the guise of the standard business for profit

model, rather than the *ZAADZ Business OF Community version - with the

view to constructing my very own version of Enlightenment NEXT's ...

THE Evolutionary's Guide to Changing the World

In his 1955 masterpiece The Phenomenon of Man, French priest and paleontologist Pierre Teilhard de Chardin wrote the following words: "Evolution is a light which illuminates all facts, a curve that all lines must follow." Over the course of the past half century since its publication, this prophetic statement has turned out to be true, as evolution has become a defining framework in which we are beginning to understand virtually everything - from biology and technology to the interior dimensions of reality like our psychology, cultural worldviews, and even spirituality.

Pierre Teilhard de Chardin goes on to propose in Chapter 3: The Grand Option of his book, which he aptly entitled The Future of Mankind ...         "This being so, let us look at the human species and SEE IF we can fit it into the scheme. Because we ate a part of it, because the rhythm of its growth is infinitely slow in comparison with our own, and because its grandeur overwhelms us, Mankind, in its total evolution, escapes our intuitive grasp. But may we not see reflected in the life around us things that we cannot see directly in ourselves?  Let us study ourselves in the mirror of other living forms.

REMEMBER REMEMBER THE FIFTH OF NOVEMBER

When THE WAY comes to an end, then change;

having changed, you pass through - I Ching