As individuals, ants might be tiny dummies, but as colonies they respond quickly and effectively to their environment. They do it with something called swarm intelligence.

One key to an ant colony, for example, is that no one's in charge. No generals command ant warriors. No managers boss ant workers. The queen plays no role except to lay eggs. Even with half a million ants, a colony functions just fine with no management at all-at least none that we would recognize. It relies instead upon countless interactions between individual ants, each of which is following simple rules of thumb. Scientists describe such a system as self-organizing.

THE MIND • B E L I E F  I N  T H E intrinsic unity of knowledge - the reality of the labyrinth rides ultimately on the hypothesis that every mental process has a physical grounding - and is consistent with the natural sciences. The mind is supremely important to the consilience program for a reason both elementary and disturbingly profound: Everything that we know and can ever know about existence is created there.

The loftier forms of such reflection and belief may seem at first to be the proper domain of philosophy, not science. But history shows that logic launched from introspection alone lacks thrust, can travel only so tar, and usually heads in the wrong direction. Much of the his- tory of modern philosophy, from Descartes and Kant forward, consists of failed models of the brain. The shortcoming is not the fault of the philosophers, who have doggedly pushed their methods to the limit, but a straightforward consequence of the biological evolution of the brain. All that has been learned empirically about evolution in general and mental process in particular suggests that the brain is a machine assembled not to understand itself, but to survive. Because these two ends are basically different, the mind unaided by factual knowledge from science sees the world only in little pieces. It throws a spotlight on those portions of the world it must know in order to live to the next day, and surrenders the rest to darkness. For thousands of generations people lived and reproduced with no need to know how the machinery of the brain works. Myth and self-deception, tribal identity and ritual, more than objective truth, gave them the adaptive edge.

That is why even today people know more about their automobiles than they do about their own minds - and why the fundamental explanation of mind is an empirical rather than a philosophical or religious quest.

It requires a journey into the brain's interior darkness with preconceptions left behind. The ships that brought us here are to be left scuttled and burning at the shore.

"Minds are like parachutes, they
only function when they're open."
Thomas Robert "Tommy" Dewar 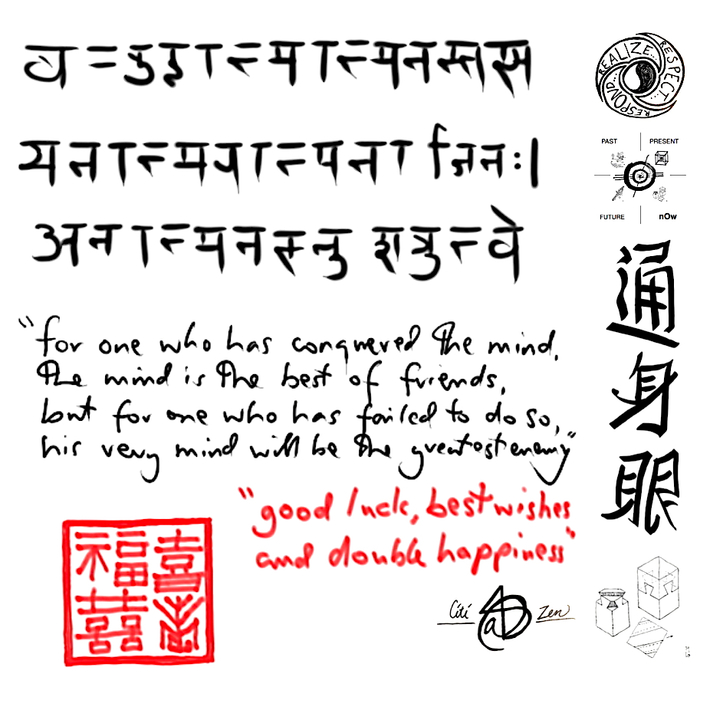 A MIND in search of SOLUTIONS to VERY COMPLEX PROBLEMS …

is how Don Beck described himself during the Great Shift Gathering

[IT] IS TIME NOW for the PEOPLES of the United Kingdom of Britain and Northern Ireland, on behalf of ALL THE PEOPLES of PLANET EARTH, to step up to the plate so to speak, and take the APPROPRIATE ACTION that will mark the beginning of the cultural revolution which IS in[DEED] desperately needed to establish a radically different globally significant SOCIAL and ECONOMIC STRUCTURE, commensurate with the AXIOMS which Colin Mason so poignantly proposed in his epic work A SHORT HISTORY OF THE FUTURE ...

Useful change is likely to come only if it can provide
as, equal, obvious and general a benefit as possible

If proposed solutions don't take the lowest common denominators of human nature realistically into account, they will not work