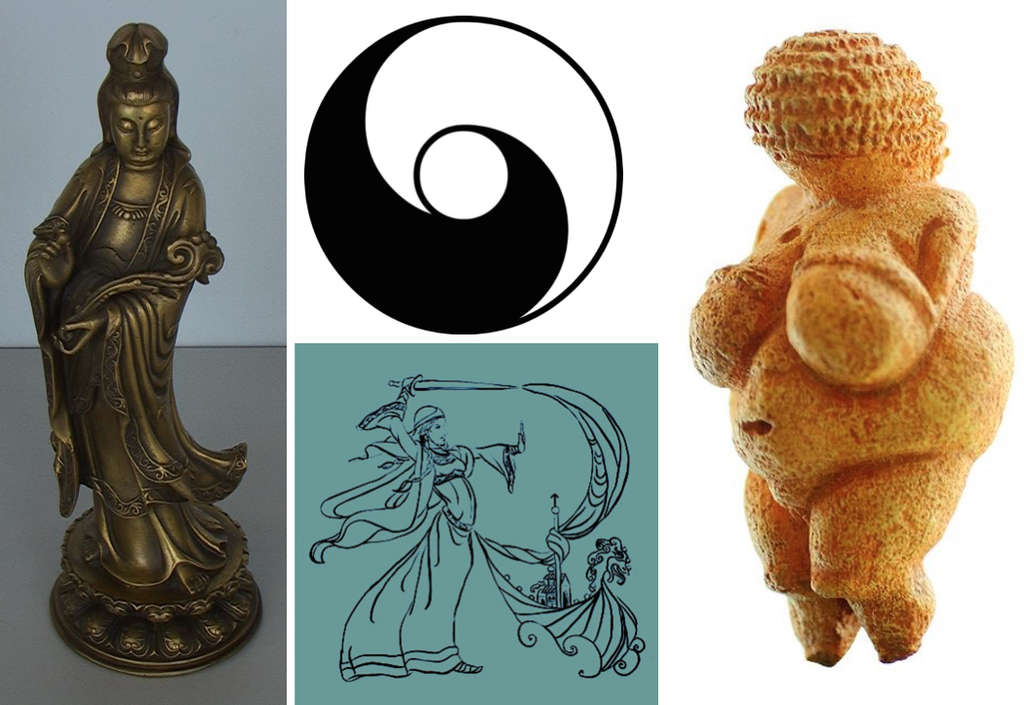 the name of the patriarchal gods of Allah, Jesus and Jehova. The

emulating nature, but it is now a linear theology of One shot.. either

In the context of the commitment of Pope Francis, to right the wrongs of the consequences of consequences of the past actions of the Roman Catholic Church, that were perpetrated on the evolutionary process of Western Civilisation, which had itself been previously established on the foundations of the Venus of Willendorf; and the most important and best loved deity of the Chinese world, Kuan Yin - IS IT NOT TIME to consider the importance of the Yin & Yang influence on the mindset of Eastern Civilisation as well as the negotiating MINDSET of the likes of Good "Queen" Ethelfleda and that of our Commonwealth's very own Queen Elizabeth II - as an important component of the meshwork-solution to the problems which we face.