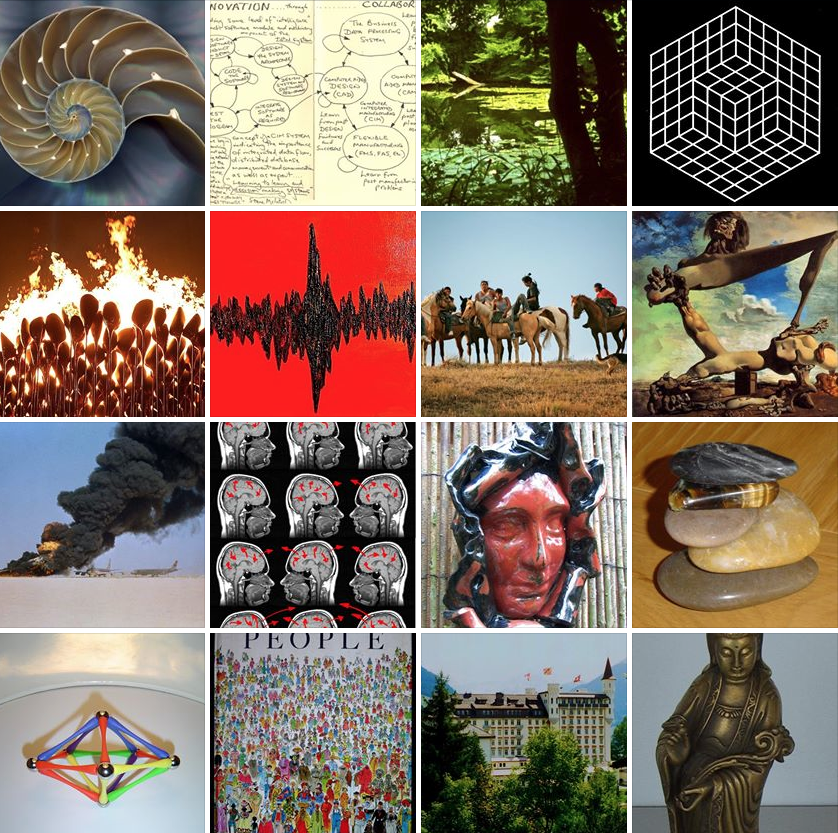 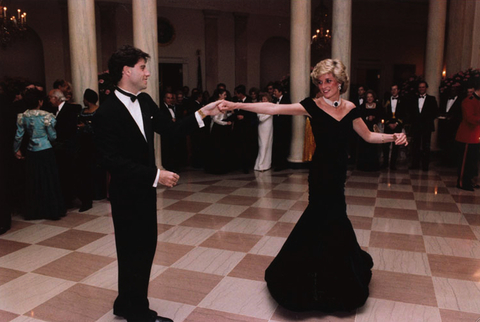 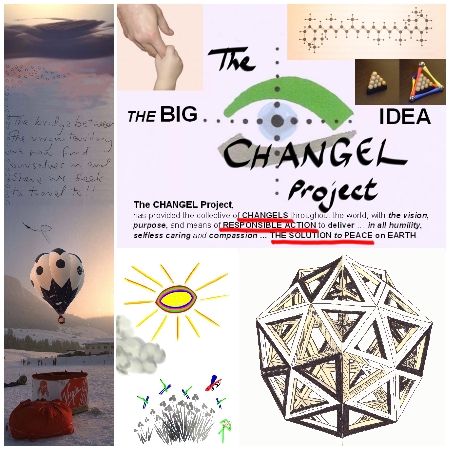 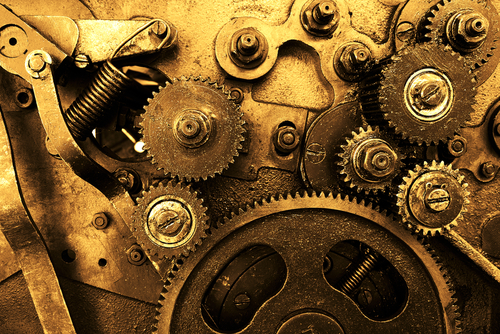 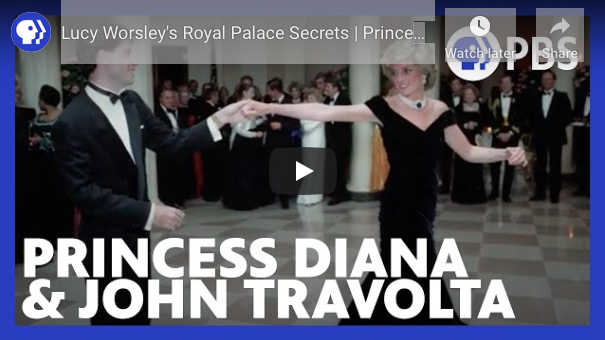 ONLY when the last tree has died and the last river been poisoned and the last fish been caught will WE REALISE that ... WE CANNOT EAT MONEY • SO [IT]'s that [TIME] in[DEED] for US all to begin the process of OPENING THE DOOR !!!

Together Everyone Achieves More. A T.E.A.M. whose value-set [NOW] comprises…. SERVICE and SOCIAL RESPONSIBILITY PARTNERSHIPS and COLLABORATION • COMMITMENT and TRUST • EMPOWERMENT and INNOVATION • PERFORMANCE and EFFICIENCY • LOYALTY and RELATIONSHIPS • PROFIT and SAFETY • SUCCESS has indeed many parents & FAILURE as an option, [IS] in[DEED] an orphan.