In the context of the 25th Anniversary... 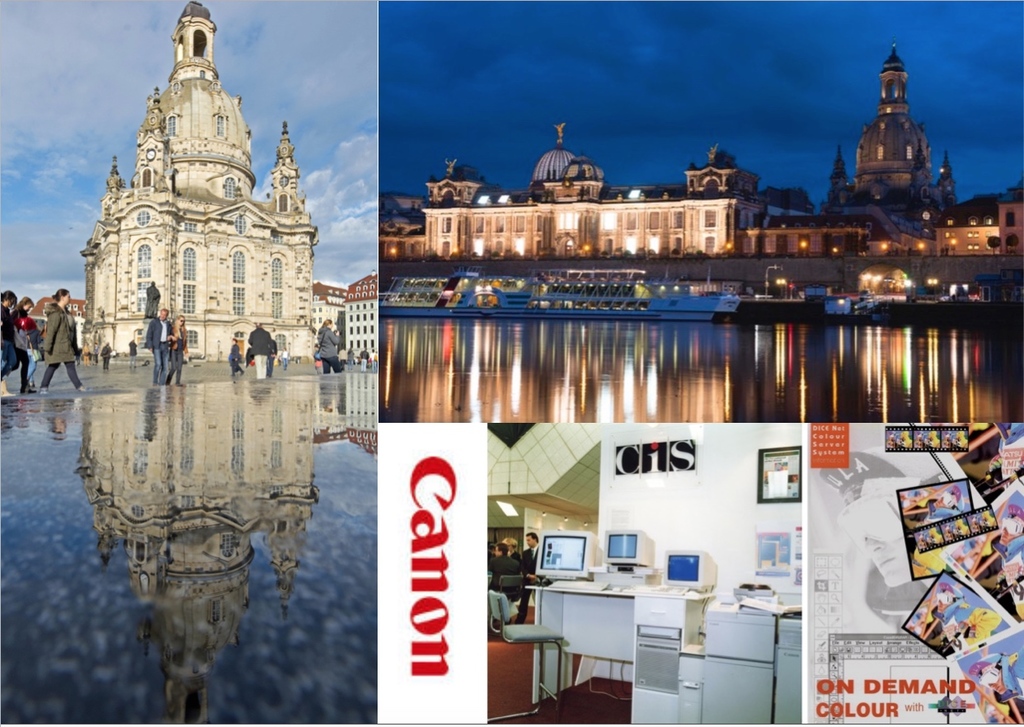 of the breaking down of the Berlin wall...

and your belief, Michael, that we will get to a place that honors both

men and women in this century, I am reminded how I felt about flying into

Dresden Airport during 1992. Canon Europe had arranged a visit for me to

evaluate the possibility of establishing a Networked Colour, Exemplar

Demonstrator, Copy Shop in a disused factory, which when I first arrived,

under-employed workers sat talking and smoking. My colleague from

Canon, who was assigned to arrange the trip and subsequently became a

friend, was a self-declared Ossi, which literally means 'easty' in the context

baby to the West, such that he had no knowledge of who his parents and

family were. It was he who explained to me that the reason why the workers

supply of components to the factories, that usually by the end of the morning

shift they had nothing else to do but sit and wait for the next delivery.

When at first the money started flowing into East Germany, the authorities

had so much and so little to spend it on, that they replaced and expanded

massively the number of old 'park-benches' to facilitate the situation. On

arrival at the airport, on that first occasion, internally painted wooden tunnels

had been erected for the passengers to walk through, from the aircraft to

the terminal building, and on exit I was met by a sea of Trabant taxis and

their drivers vying for my trade. That first journey, what with the state of

the same route in a Mercedes Benz, took less than 10, despite all the

roadworks engaged in the installation of fibre-optic network cables 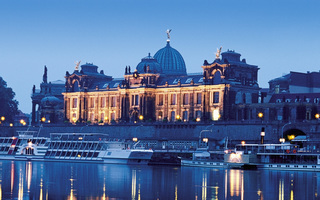 On that first trip there was supposedly

available and I was provided with first

class food and accommodation in a

Rhine Cruise ship which had been

brought down the Elbe and moored

directly opposite the very forlorn City

Hall, which has now been restored to

risen from the ashes and Dortmund has become the old Dresden !!!???

The entirety of this experience, was particularly heartfelt and poignantly

significant, because my mother had been adjutant to the RAF Officer, who

had been directed by the Air Ministry, in accordance with Churchill's

encouragement, to give the order to execute the bombing raid on Dresden

in February 1945. Only 6 months later, after my dad returned to England

from Italy, was when my mother spoke of me being conceived. She and I

cried together back in 1992, when I told her of my own story, but nothing

was mentioned in the presence of my dad, whose own experiences had

been, and continued to be, enough to bear. Even after my dad had died,

and when mum was still lucid, she and I had another emotional discussion

about all of this, on the morning of the Polish aircraft disaster.

But at least I was able to do my own bit towards the reparation process, as a

result of helping to establish Dresden as [IT] IS today. Dresden was a civilian town without military significance.

of the war. So, what strategic purpose did burning its men,

wrote that “the destruction of Dresden remains a serious query

against the conduct of Allied bombing”.

objective justified the hell unleashed on Dresden. If there was

no good strategic reason for it, then not even the passage of

time can make it right, and the questions it poses remain as

suffer unspeakably in the wars of their autocratic leaders. 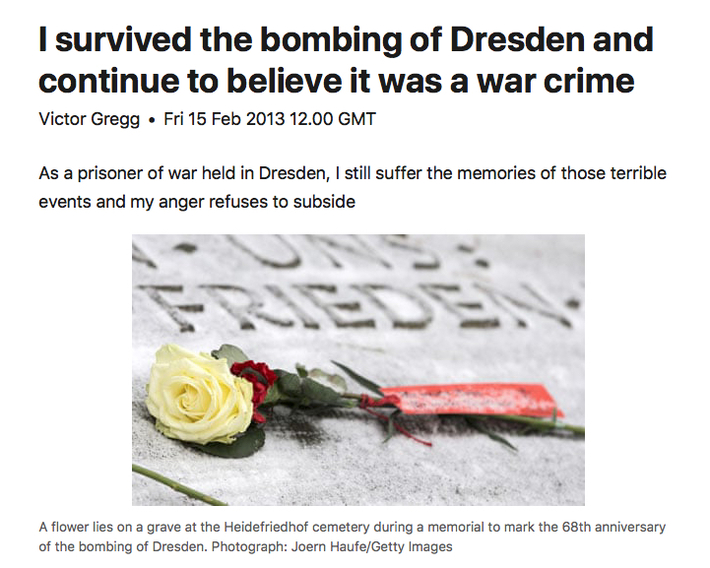 I wasn't new to murder and bloodletting. I had enlisted two

smaller ones. I had been in fights where the ground in front of

been full of the joy of living, laughing and joking with their

mates. As each year of the war went by, the fighting got more

became the targets. How I remained a sane person through all

this I don't know.

Aerial Surveillance of potential military and industrial sites for

bombing, required the use of various modus operandi to collect

and collate the photographic data amassed on such missions

and at the end of the Second World War, the Allied Central

Interpretation Unit at RAF Medmenham reverted to its original

title, the Central Interpretation Unit. In 1953 it became the 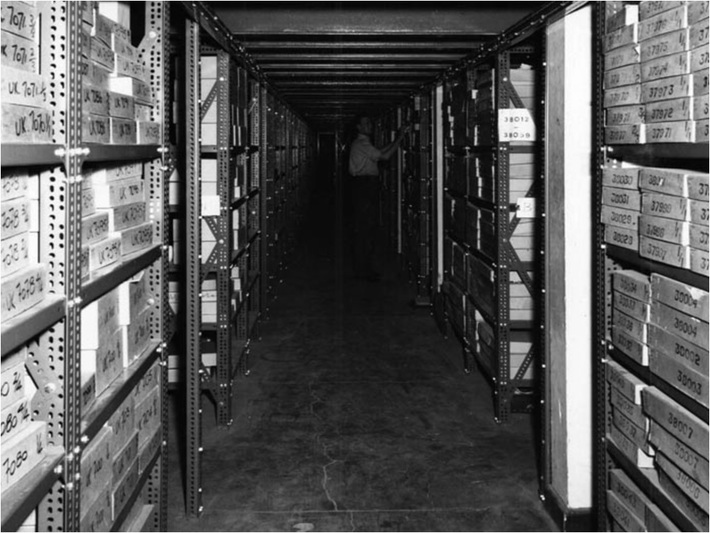 provider. In the immediate postwar years one of its major tasks

was the plotting and analysis of captured German Air Force

reconnaissance photography. What had not been destroyed, or

captured by the Soviets, was discovered in several locations by

the Allies and shipped back to the UK. The joint UK/US work on

this imagery provided unique intelligence on the Soviet Union

and Eastern Europe during the early Cold War years before the 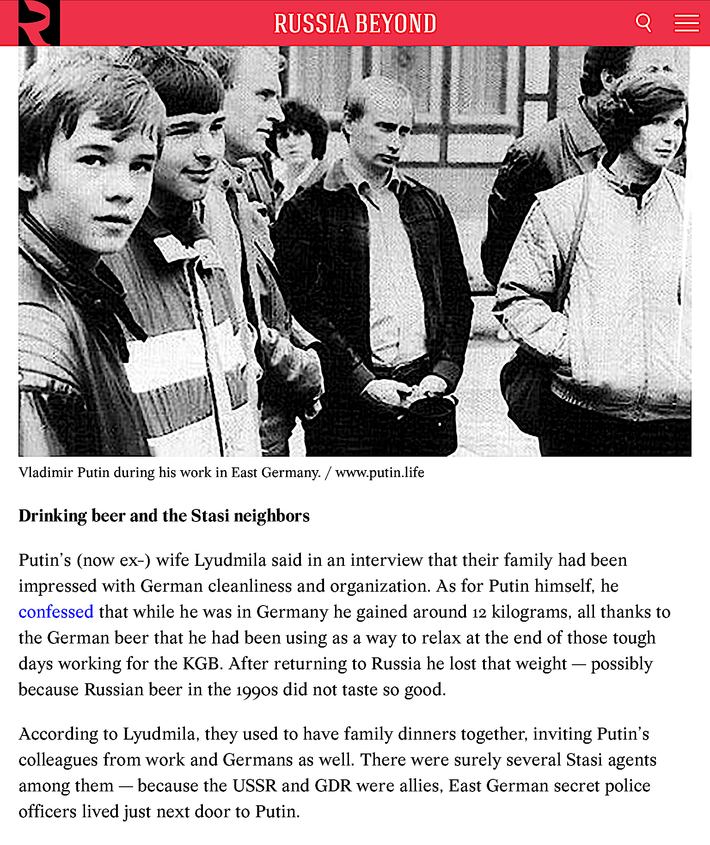 Gideon Rachman's details • in his The Age of the Strongman classic • of Putin's rise to power and his time spent in Dresden, have most certainly filled in the gaps for me so to speak, as to how and why Canon got the inside track to the potential opportunity of utilising my Interactive Multimedia Bureau System, in Eastern Germany after 'the wall' came down, so to speak. I say 'the wall' having experienced same in a visit to Coburg some decades before, to realise that in most places it was only a fence and not a wall.