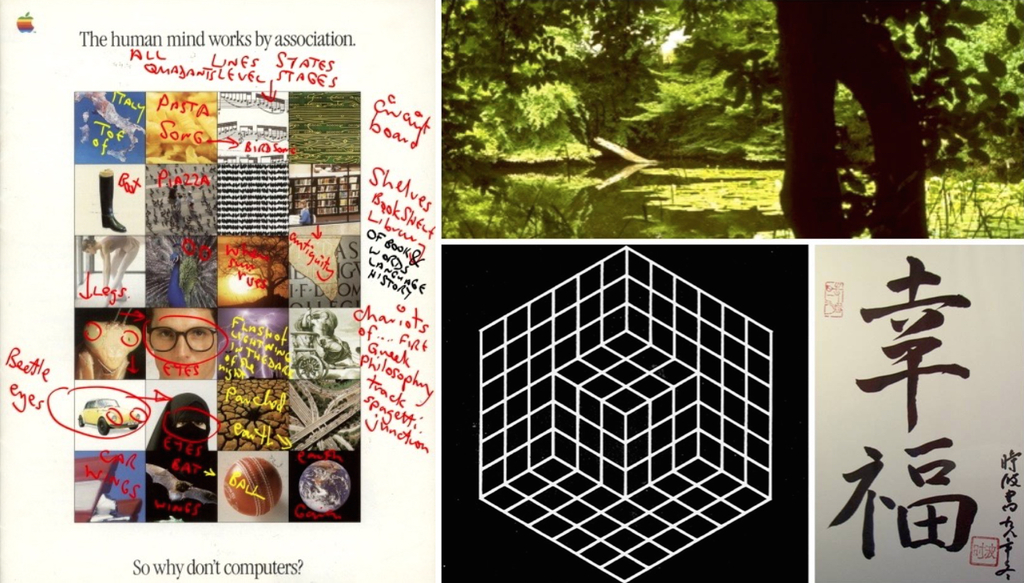 THE all inclusive mechanism to achieve this, however, is what I have previously referred to as ..

an holographic  matrix .... with zaadz as gate-keeper

each and every one of them  filtered  to  the  particular scientific, religious, secular and

allowing access to a place conducive to Coexistence, Cooperation and Collaboration -

objective - point of view - will then lead to the establishment of -

a new model & method of wealth creation, mutually beneficial to ALL.

proto-consciousness, platonic values, goodness and truth exist at the fundamental

level of space | time geometry, which can influence actions, if we are open to them,

and it interconnects us to all other human beings and the universe at large.

Wheeler, who died in 2008, was an extremely well-regarded figure within physics. He served as

advisor to a clutch of important physicists, including Richard Feynman, while his own work included

particles). Beyond the physics community, Wheeler is probably best known for coining the terms

"black hole" and "wormhole". But he also coined a slightly less familiar phrase - "it from bit" - and

this is what concerns us here. The idea of "it from bit" IS a complex one, and Wheeler's own

description of it is probably still the best. In 1990 he suggested that "every 'it' - every particle,

every field of force, even the space-time continuum itself — derives its function, its meaning,

its very existence entirely… from the apparatus-elicited answers to yes-or-no questions, binary

choices, bits". The "it from bit" principle, he continued, "symbolises the idea that every item of

the physical world has at bottom… an immaterial source and explanation: that which we call

equipment-evoked responses; in short, that all things physical are information-theoretic in

origin and that this is a participatory universe".