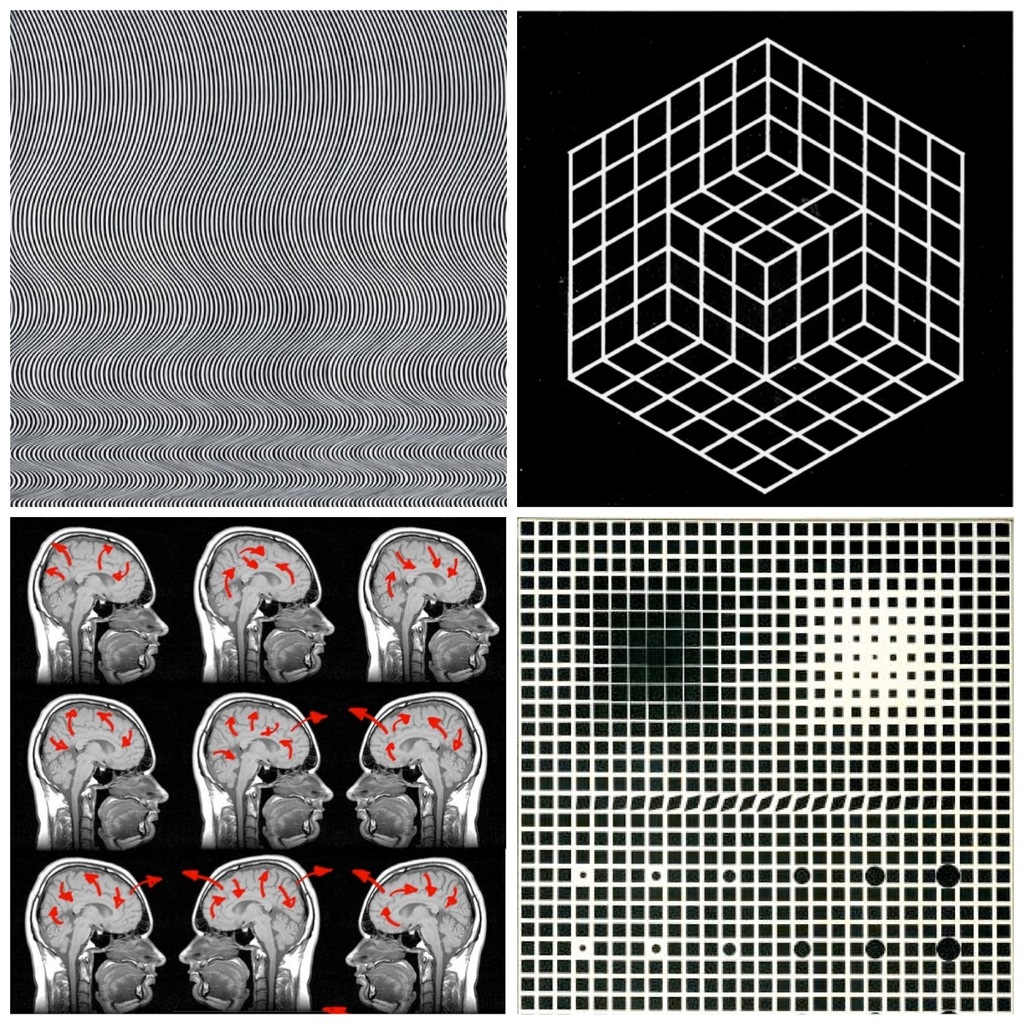 and sure ain't NO ISER

"WONDER of WONDERS - intrinsically ALL living beings are Buddhas - endowed with wisdom & virtue but because men's minds have become inverted through delusive thinking ...

THEY fail to perceive this "- Siddharta Buddha

distraught amongst countless relativities. In a world where there is no

Sacred, everything is profane. In a profane world, profanity is

origins. Without such distinctions, man is free to bark everything and

anything that comes out of his mouth. Not realizing that the very freedom

existence of the sacred and supreme will of his Creator. Hence the

profound statement of Meister Eckhart, “the more he blasphemes, the

more he praises God ” rings true in our day more than in any other.

whom be peace, who said:-

“Woe to the world because of scandals. For it must needs be that scandals come: but nevertheless woe to that man by whom the scandal cometh.” (Matthew 18:7)

"Widespread among human habits is the perception

that we are human beings that are having a spiritual

We need to turn that perception on its head.

We are BEINGS of consciousness, living in a realm

of information  and having a material experience –

not just a human one, but an experience of

participating in the entirety of material creation.

The universe IS continually generating fresh knowledge of itself - creating new structure and new relationships. So too are WE – embedded in it, and it embedded in US "

Human liberation through Spirit IS
the goal and I think it’s about TIME.

In a scientific sense - the Earth as OUR HOME - means that the ingredients that are needed for our species to live - an atmosphere, food, water and the right temperature for us to survive - are perhaps uniquely provided  to support the specific need for our biology and chemistry to work - following on from Professor Cox's introduction to the series in which he stated that -

SCIENCE has a responsibility 2 explain - spirituality

and no better IDEA of shifting paradigms has been

perfectly suggested in this presentation from the

"NOTHING in politics makes sense except
in the light of cultural evolution."

What IS ABSOLUTELY required IS -

The political “synthesis” that ICE envisions must go beyond merely showing respect for each position; IT IS NOT a matter of simply "brokering policy compromises between political tribes."

Rather, the synthesis platform must demonstrate a previously unconsidered perspective that effectively transcends the current conflict by better integrating and harmonizing the fundamental truths of each ideological camp.

"Evolution is a light which illuminates all facts, a curve