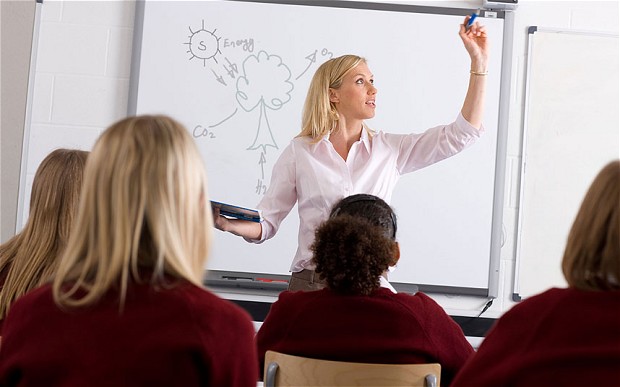 country's coal deposits. He further remarked that in order to "mine" this wealth,

an appropriate industrial infrastructure and facilities would have to be established -

distributed in a form which would be useful to ALL potential users.

UNFORTUNATELY the political powers in charge at the time, having already decided

to let the Grammar School System wither on the vine, so to speak, ONLY invested our

for the purpose of assisting their pupils with their Literacy.

of its long-suffering consumers, and that is education. It has changed very little since

Teachers still stand up in front of pupils and read out from their own lesson plans; kids

based on reports filed by teachers; exams are at set times, once a year. There is no

systematic use of the internet, software or gaming technology to aid learning, no proper

understanding, no automation, no economies of scale, no productivity gains, and

This IS a scandal. Antiquated educational practices are holding back millions of young

people and the economy as a whole; a lack of competition and the fact that the sector

is dominated by producer interests and a desperately conservative public sector

Sure, schools now buy laptops for pupils and teachers use whiteboards or even electronic

displays rather than blackboards. Some even communicate with parents by email (yes,

airlines, manufacturing or just about any other industry you can think of, innovation has

been almost utterly non-existent. In an age of driverless cars, 3D printing and medical

unscientific, a cottage industry in an increasingly sophisticated world.

As a parent, I see the homework they get sent home.  During the olympics,

"Research and build a model of a stadium".  My child could not even spell half those words.

I ended up making a pretty fine stadium, but that is hardly why I send my child school.

Basic literacy is appalling, before they do anything else they need to ensure every child is

taught to read and write.

designed to ensure they have the basics nailed.

Most teachers are useless, and are completely oblivious to the real world, as they have always

been at school. Therefore it is not strange that they find it hard to adapt and to change what

they know best, and any changes that have occurred are more about left leaning ideology, than

improvements to take advantage of technology. All teachers should have to spend some time

out of the schoolroom and in commerce and industry, unless this happens they will always be

Even though Glass is still in its beta testing phase, it hasn’t stopped educators from

starting to develop ways to incorporate this new technology inside the classroom.