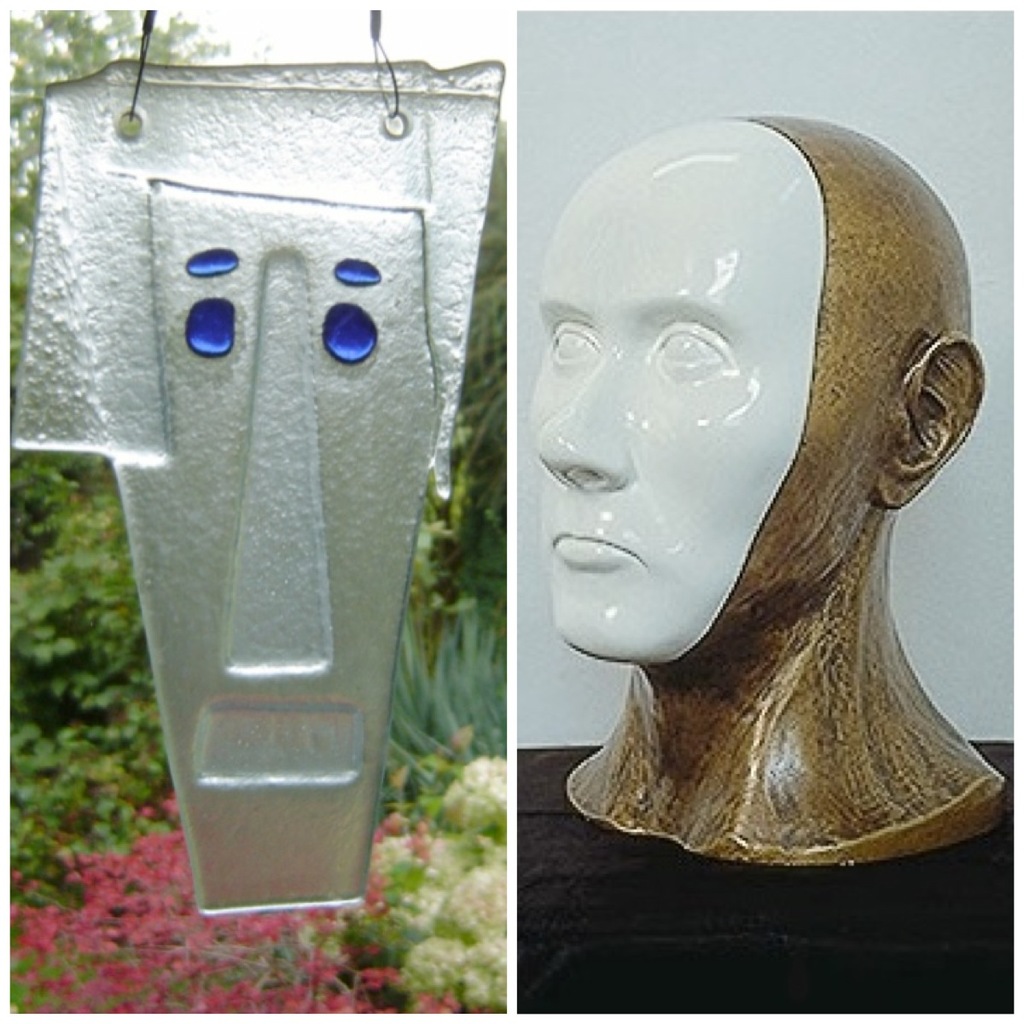 integral artist reflecting on the restrictions of the technology of the day,

whilst contemplating the very best way of utilising those technological

restrictions to further promote the artistic communications process - as

opposed to my own artistic reflexions of trying to live my life unseen.

by its spiritual, moral and scientific juxtaposition to and support for certain

"the incentive which could involve actively championing the creative

individualism and meritocracy that have made America great, and

which remain critical for its future."

"belief that cybernetic totalism will ultimately be bad for spirituality, morality and business" and that "people have often respected bits too much, resulting in a creeping degradation of their own qualities as human beings" and his argument that -

when you deny the specialness of personhood,

"By leaving people in poverty, at risk of their lives due to lack of basic living essentials, we have stepped across the boundary of civilization. We have conceded that these people do not matter, are not important. Allowing them to starve to death, freeze to death, die from deprivation, or simply shooting them, is in the end exactly the same thing. Inflicting or allowing poverty on a group of people or an entire country is a formula for disaster." - Jeff Mowatt

I would say that -

"THE machine is in 'deed' USING US more

than THE MACHINE IS a reflexion of US"

THE TIME is very definitely NOW for

us ALL to reflect on that statement

In the context of the undesirability of the technological restrictions that

considers the entirety of the work and conclusions which Thomas West

has spoken about since his involvement with The Arts Dyslexia Trust

event at the Mall Galleries in London.

This could be promoted through the formation of a "President's Council on Meritocracy and Excellence," which could advise the government and act as a watchdog for Libertarian concerns. Most Libertarians value both freedom and responsibility for individual citizens. Yet individualism is often pitted against the social safety net as if the two were mutually exclusive. It is possible, however, to recognize the need for important social services and anti-poverty programs without losing sight of the need to limit the size of the Federal government.

"President's Council on Meritocracy and Excellence"

the mass-produced objects, it is difficult to make

contact with and feel the unique life of that presence.

Yet one can find that life pulsing, most readily, in the

materials of which that artifact is made. In the wood

of the telephone pole, which was once standing in a

forest, in the clay bricks of the apartment building,

even in the smooth metal alloy of the truck door that

you lean against -- there, in those metals originally

mined from the bones of the breathing earth, one can

still feel the presence of patterns that are earthborn,

and that still carry something of that wider life. But if

I look at the truck purely as a truck, what I see is not

And there is surely an important distinction between

the born and the made. But even with that

distinction, the made things are still made from

matter, from the flesh of a living cosmos.

ONE ONLY has to JUST CONSIDER the ramifications of Robotic Process Automation, to truly understand the real changes which will be 'cast down from above' on HumanKIND by their 'masters of the globe'.