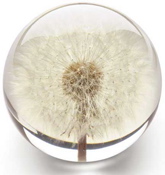 What YOU have done and what YOU are doing @ zaadz is primarily something that only the very best of American pragmatism can achieve - in accordance with my kind of crystal ball indeed - and this ONE is created by Welsh artisans.

It appears to me that you have attracted a significant number of people, who are - in Douglas Harding's words - already awake to, or awakening to the first person singular present tense which is the LOVE that makes the world go round and leaves no-one whatever out - all travelling the way - and willing to communicate and collaborate with each-other - regardless of race, religion, politics or culture.


"Never doubt that a small group of thoughtful,

committed citizens can change the world.

Indeed, IT IS the only thing that ever has."

That quotation of Margaret Mead - the distinguished American anthropologist, intellectual and scientist -obviously sets the scene for your initiative but it is very clear that you have already sown "the seed" which will establish a mechanism by which the ‘few' can become the ‘many'. LOVE  IS ALL YOU NEED 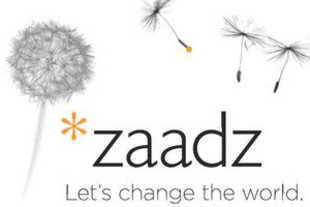 THERE ARE ONLY TWO RULES -

as Escher so marvellously depicted with his
ANTS traversing a MOBIUS shaped ladder.

Bravo back at ya! I love your writing! Blog on dude! :o)

Much as words can NEVER be enough I shall continue to precis them to the very best of my ability ! BUT as far as my use of pictures and drawings are concerned, I must definitely give credit to both David Altounian and Scott Eckert of Motion Computing and their fabulous M1200 slate tablet, which provided so many hours of artistic entertainment as well as my access of course to both Myspace and Blogger, where I was able to cut my teeth so to speak with regard to and respect for the very ART of Blogging !!!

This morning I've been reading some of your posts (i'm not sure how i got there, doing my usual float i suppose, when my mind is in the search), and i'm amazed and impressed with your thoughts & your words. Your very wise & I thank you for being here and posting. I've been looking for some inspiration in the last week or so, to continue my quest. (lifes drudgery has me moving in waves). You've got me thinking on language & thought & i'm hoping i'll have a new post soon. I felt compelled to leave you a comment & beg for more of your thoughts. :) You have a great contribution here & i look forward to reading more.

How conscious this is …

I am always on the verge of discovery, new things, new consciousness, new rememberings. Thank you Michael for all your sharing.

Your words have been like a drink of water….. is to thirst.

A GREAT TEACHER you are..thank you for teaching through example, and hopeful actions, Michael.

And most of all thanks for understanding.

We will get water to those children.

YES We shall get water to those children

Once again I agree, Michael.

And its the entrepreneurial impulse behind it too. Consciouss capitalism.

In this year, and the coming years politics, economy and crisis mangement of all kind have to be adressed too.

How can this community contribute, co-shape and catalyse big constellations even beyond its own holonic systemics?

What could be the specific power of this community?

… by Just ADDING water and BECOMING one part of
THE COLLECTIVE, falling leaves return to their roots ! 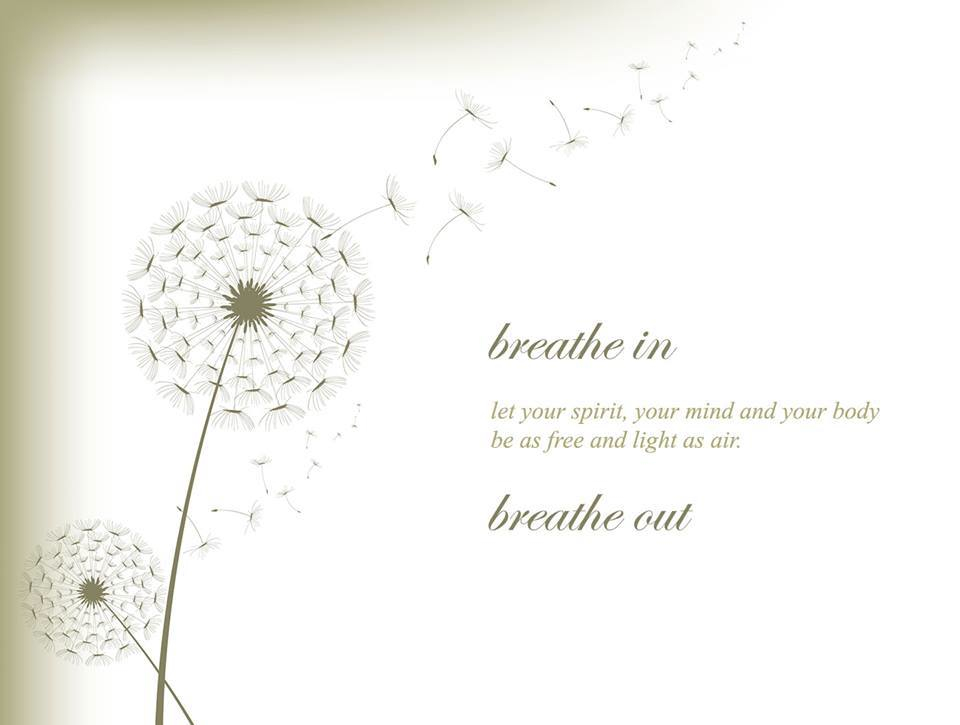 discussing and discovering, and so much more, celebrating, asking

Off-the-wall-ness, Seeding and seeing, beading and being, sharing

and caring, A wealth of giving and living, when necessary forgiving,

nature and nurture • ART and HEART • in word and IN DEED •

A NEW GAIA tends to surprise, to be wise, to emphasise, empathy

as well as passion and compassion, planning and plotting, doing

and making, Enjoying and inspiring, fine-tuning and ideals and

respect and care and beauty and bravery • ALLNESS • unity and

community in harmony • ALL IN UNICITY •

Sapiens must now restore to ensure the survival of LIFE on EARTH.

So now, the Society for General Systems Research, which is proliferating, is proliferating by the standard methods that are used in this country - regional chapters. I said to Dick Erickson, ‘I don’t think we should be so conventional, we ought to think of something better.’ We can’t get anybody to use any kind of constructive thinking on the problems of organization. And, of course, there’s no place where you can get a well rounded degree in General System Theory. Rand has a school that is almost entirely military. 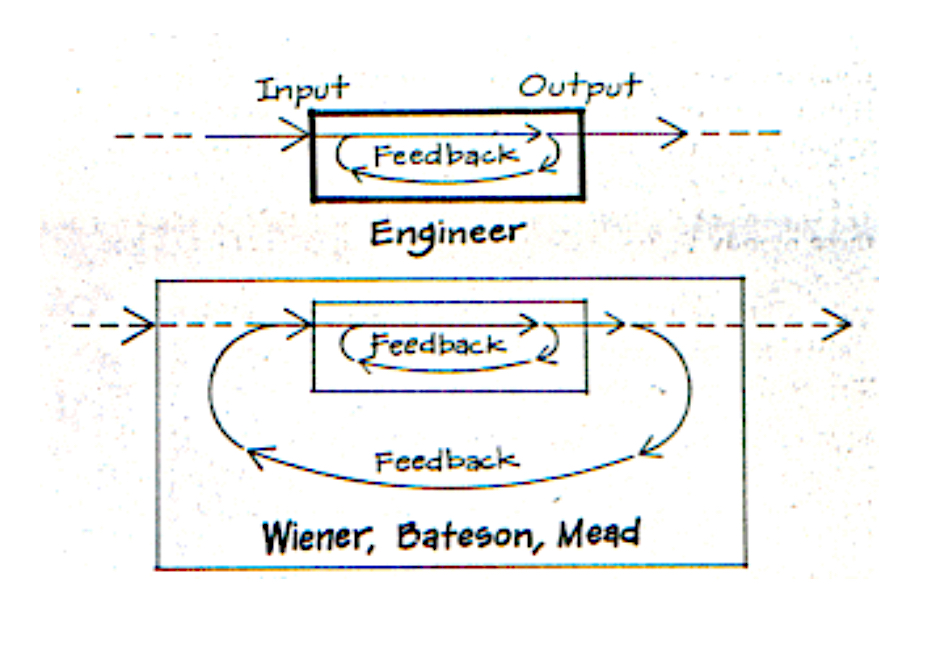 One of the most crazy situations - I was asked to speak at a dinner of the Air Force celebrating their fifth decade of Air Force intelligence. I talked about the fact that they weren’t paying attention to the whole; the Air Force was modeling the Soviet Union as a system, and the Army was modeling the United States as a system, using different units, and they were both ignoring the fact that China existed, and therefore were making hopeless mess when you knew you had a universe to deal with. What I was telling them was to use cybernetic thinking as it had developed into general systems theory. The next morning I was on a chartered plane bringing me back, and there was a man on it who said, ‘You left me way behind. I couldn’t understand a word you said.’ I said, ‘What are you?’ He said, ‘I’m an electronic specialist.’

Margaret Mead talking about Cybernetics in the context of inside versus outside the box from Issue no. 10 of the CoEvolutionary Quarterly, June 1976.

When designing a scalable right communication

system for ALL the souls of our species, IT IS

essential that a bottom up top down closed feedback

loop is established, to ensure...

BALANCE and HARMONY in ALL THINGS. posts/comments and preserving them here at [IT]'s NEW HOME,

TRANSISTION remains up and running to this day and accessible

of Facebook as a SURFACE to PROJECT IDEAS of TRANSISTION •

and "WHY?" do you ask TRANSISTION • well for those that know and

no doubt understand the multi-dimensional perspective of my

right-brained, left-handed and so-called dyslexic disposition • I have

already explained my absolute respect for the brilliant IDEAS of

regard as my best friend ever, because of the few conversations that

Ronald Yardley, who when I asked for his daughter's hand in marriage,

television receiver at home in a kitchen cupboard, ready to receive

TRANSISTORS instead of VALVES at a TIME when, as part and parcel

of a Physics 'A' level experiment, I was involved with the building of an

I would dedicate the very concept of TRANSISTION to him,

particularly with respect for the kindness of the hundreds of

Post Office Staff who attended his funeral at Finchley Crematorium,

following his untimely death at 54 years of age, and the thousands of

small donations which were freely given to my soul mate's mother

Joan Yardley and the family.

ALL of which for me, has underpinned and gradually
evolved into that which I would refer to as...

THE SPiRALogic of a SYSTEMS MINDSET which

is driven by THE SPiRAL ART of THE POSSIBLE

rather than the avarice and greed of those who

are supposedly in perpetual control of our lives

DOING the WRONG THINGS for the wrong reasons

which have for example been thus far highlighted

by the ZATARRA Report and all that has been thus

far revealed about the likes of EPSTEIN and his

various associates, as shown in the BBC Panorama

TV showing of The Prince and the Epstein Scandal

and the very lack of action taken by the FBI, with

particular regard to the trafficking of girls across

state-borders, which [IT] was set up for in the

very first place, to support the concept of a very

singular vision of a UNITED STATES of AMERICA

and shamefully I would agree here in the UK also. 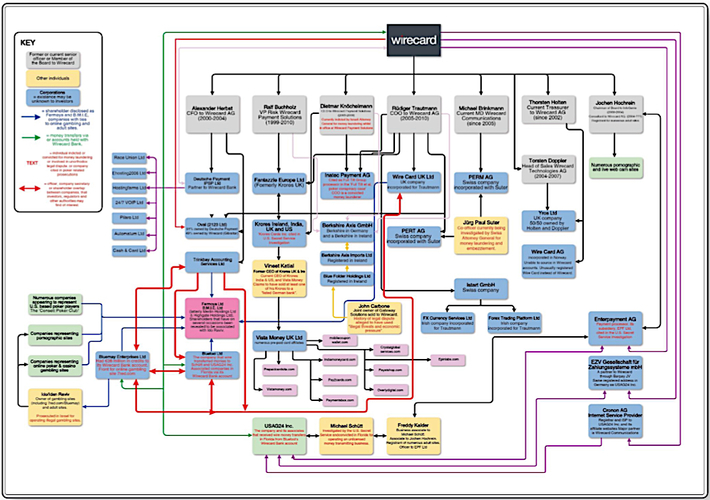 THE SPiRALogic of the EVOLUTION     [OF] our PERCEPTION OF THE SPIRAL