REMEMBER REMEMBER the Fifth of November 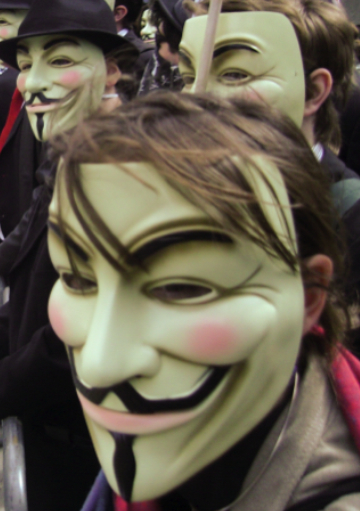 I see no reason why gunpowder,

treason should ever be forgot ...

the Houses of Parliament with several dozen barrels of gunpowder.

Guy Fawkes was subsequently tried as a traitor with his

co-conspirators for plotting against the government.

the most horrendous ever practised (hung, drawn and quartered) which

reflected the serious nature of the crime of treason.

In the same year the town of Santa Fé, now in the State of New Mexico, was being

of another revolution - which no doubt influenced the evolution of collective

"Hollywood has come to Soho, turning a cottage industry into one of the fast-growing

sectors of London's booming creative community. Soho is attracting a growing slice of

and Britain's generous tax credits system for film production. It is a business where there

are no giants but lots of profitable worker-ants. "

Its recent credits include the Fox remake of the classic Omen 666, Hitchhiker's Guide to the Galaxy, Warner Brothers' Charlie and the Chocolate Factory and, perhaps most spectacular of all, V for Vendetta, which was set in a London of the future, starred a latter-day Guy Fawkes and climaxed with the blowing up of the Palace of Westminster, by special effects only, of course. At the last official count in 2005, Britain's film post-production employed 4,400 people. In the past year, the number has soared.

Matt Johnson, visual effects supervisor at Cinesite, says: "Throw a stick from any window in Soho and it will bounce off the heads of at least four special effects artists."

In the context of Evolution v Revolution - on this day of balancing the positions of Guy Fawkes and V for Vendetta - and in consideration of the fact that EVIL is the power of knowledge without humility - should we not, at long last, be considering - the replacement of an - OLD ORDER "MINDSET" - exemplified by a natural suppression of individual creative thinking - in a world of East/West, North/South, the Establishment and the people - a world in which real technological development is constrained by old order attitudes, concepts and thinking - into a - NEW ORDER ENVIRONMENT - based on the concept of the world being comprised of individuals, families of individuals, nations of families and a family of nations developing their thinking skills to enable the seeing into and understanding of things - such that we can collaboratively turn - information into knowledge - knowledge into ideas - ideas into wealth - for the collective mutual benefit of global society.

In the OLD model - science always led the way for business.

THANKS be to GOD for

the existence of GOD

Our members of parliament (MPs) now are largely professional politicians, which is the root of the problem. They go into politics to make, if not money, then certainly a
decent living. Because they are no longer considered to be implicitly
honourable they have to enter details of their earnings and spendings
in all sorts of registers, where they can be policed like convicts on
parole. Desperate to raise cash for campaigning or for their parties,
they seem to have abdicated a sense of what is proper or right, and instead suck in the money from whichever reservoir happens to offer it.

If you really want to be immiserated in gloom, go to a library and look up
an MP at random in Dod’s Parliamentary Companion, and just see the sort
of person you are dealing with. They boast about careers as student
politicians. They have worked as research assistants and special
advisers and have been local councillors. And that’s just the Tories:
Labour and Lib Dem MPs tend to be even less qualified, unless you count
working for a trade union or lecturing in an ex-polytechnic as a
measure of greatness.

Our coarsened nation is thus matched with coarsened politicians. The few who are not stand out like beacons, and we revere them. The
rest are grasping, expensive for the state to run, achieve little, and
are rewarded chronically for failure. They have little idea how
to behave, are incapable of acting decently when found out in doing
wrong, and see no harm in consorting with the most shocking people. That is where professionalism has got us: politics is no longer a fit calling for a respectable young or middle-aged person.

And as we survey this swamp of oily people on the make, whatever can it portend for democracy ?

to provide FIREWORKS in your night and then to …

let LOVE and light in your day

REMEMBER REMEMBER the Fifth of November … INDEED … particularly in the context of the selfish sophistication, arrogance and greed that has led to the farce, which was the opening of the Fifth Terminal at London Heathrow Airport yesterday.

What would Andrew Cohen have thought if he had been there ?

Well ya know…what I do know isI love your family and spending time at the celebration last year with you guys was amazingly fun. I loved England
and it felt like home there to me…everyone was o generous and warm. And
your grandchildren….the little fishers…so sweet. Love to all pleeeease
I miss you guys! Jx

Having LET the GENIE out of the bottle …

WE MUST NOW, individually and collectively, begin to truly understand that …

IT IS NOT just about holistic thinking 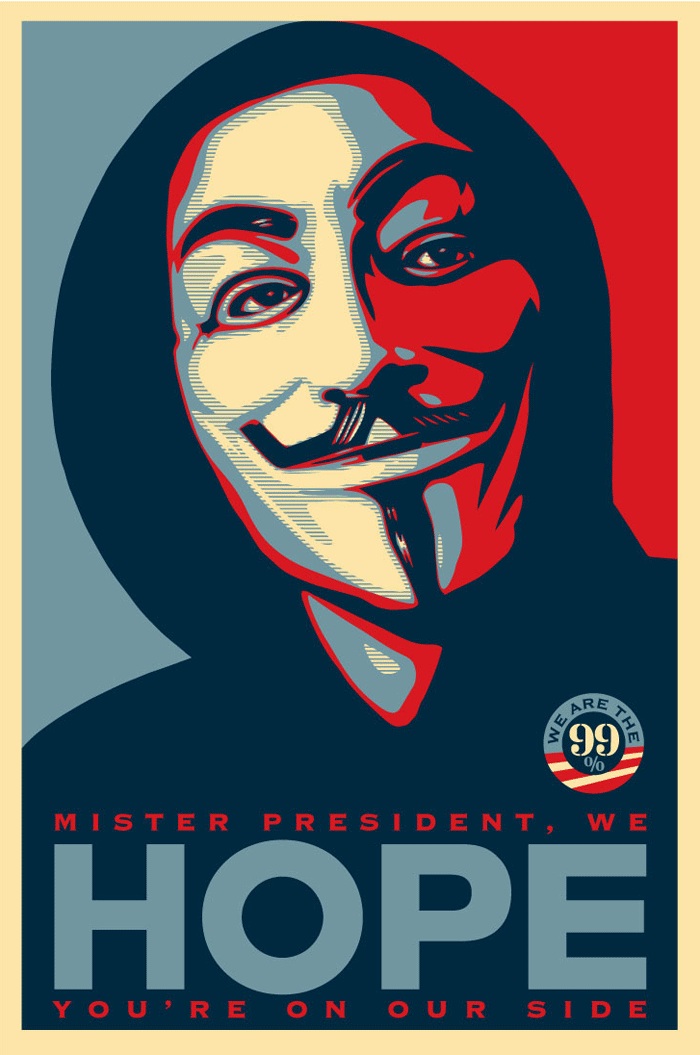