THROUGH [ART] ALL THINGS ARE POSSIBLE [nOw] 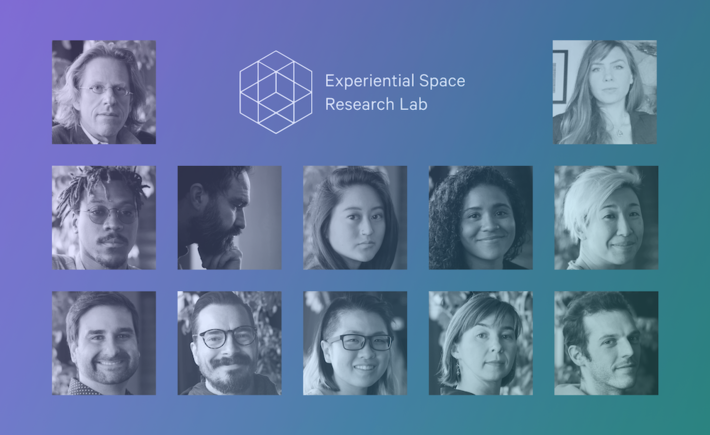 Through the program, artists will develop, prototype, and produce experiential installations, culminating in a public exhibition at Gray Area’s Grand Theater. Together with Gray Area, they will explore how an experience-based ticketing model can provide an additional revenue channel for artists, seeking a sustainable framework for practicing media artists. With this deeper understanding, Gray Area will produce a comprehensive playbook on supporting immersive artists and critically engaged, creative work.

We are proud to welcome these artists into our expanding network of multidisciplinary creators in art, technology, and immersive media. Through this initiative, we look forward to creating space for invention and dialogue to provoke new modes of understanding, experiencing and catalyzing change in our world.

We use digital tools to create art and design projects that benefit society. We test and scale projects with high impact potential, teach digital tools to support artists and technologists, and inspire our community by promoting meaningful new work.

We apply the promise and inspiration of digital art to a broader social context. Our programs are transforming cities into creative outlets, applying technology to solve problems, and shaping how art is created and consumed in the digital era.

[IT] was my maternal grandfather, who had himself survived the carnage

during WWII • who whilst living together with my maternal grandmother and

my own family in a John Laing's maisonette in Borehamwood • encouraged

2 dimensional shapes in my head, for the purpose of understanding the

very concept of mathematical times tables and subsequently to draw that

which I could imagine in 3 dimensions, years before I was introduced to the

IDEAS and WORKS of Leonardo da Vinci and Buckminster Fuller.

own involvement with the Gaia Community, from the moment when

Mrs. Thatcher resigned as Prime Minister of the UK, at the launch of

my Art of the Possible event in November 1990; and my subsequent

encouragement through a string of other initiatives, for others to

associate themselves with my commitment to the concept of an IDEA

that Through [ART] ALL THINGS ARE POSSIBLE [NOW] • I have very

recently become a Synergy Member of the Buckminster Fuller Institute

• so having watched the Experiencial Space Research Lab piece and

listened to David McConville's Gaian Systems video and the expanding

worlds of Margullis and Lovelock, I would like to suggest from my

own humble standpoint that THE VERY BEST VIDEO for all participants

to first watch urgently, [IF] in[DEED] they haven't already done so, IS the