THE SPiRALogic of a SYSTEMS MINDSET 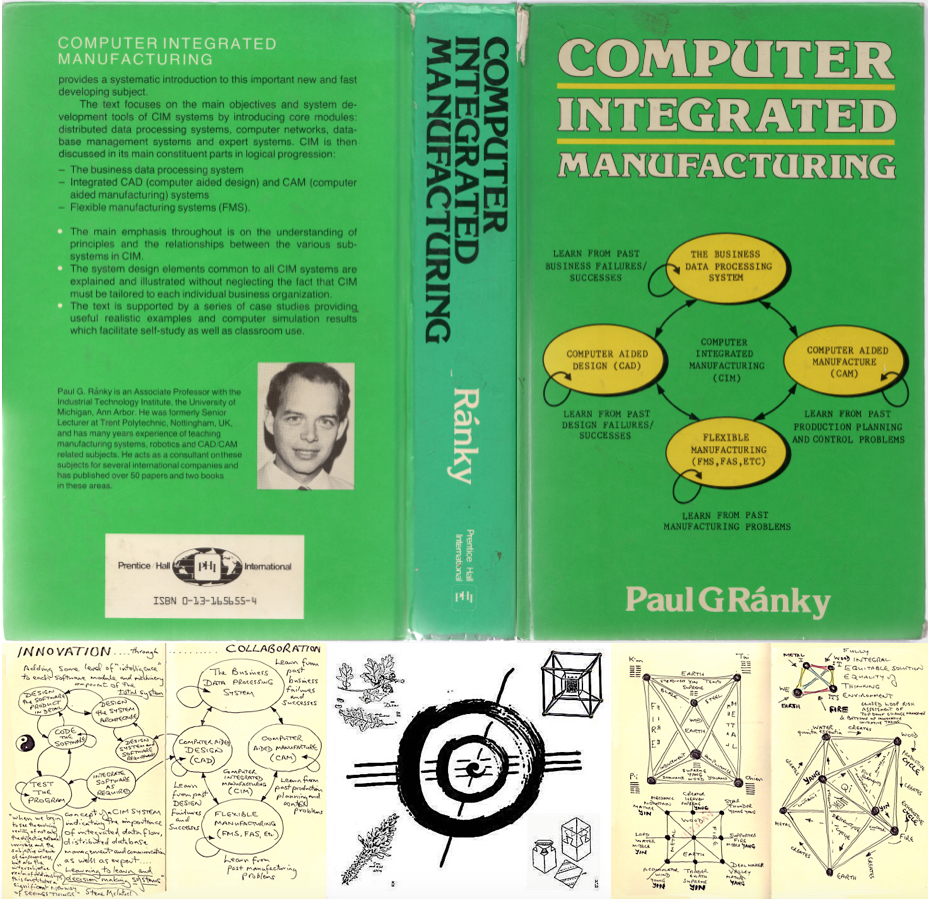 For centuries on our planet, the feminine principle has been thwarted,
making it difficult for either men or women to EXERT their FULL HUMAN
POTENTIAL. Cultures, societies, individuals, sexes and institutions have
ALL participated in suppressing the feminine principle. As a result,
creation has been stifled and destruction looms at every turn.
The aggression from the masculine principle has thrown ALL THINGS
out of balance, leaving the peoples of our planet to wander aimlessly
until the power can be restored.

In the context of Arianna Huffington's statement that: “If you didn’t
care at all about people and you just cared about the deficit, this is just
a stupid way to go about it. It doesn’t work. Austerity does not lead to
deficit reduction. That we are continuing not to look at the facts, to
me is stunning. It is the definition of insanity”

... and Leyla Acaroglu proposal in this series on systems thinking,
in which she shares the key insights and tools needed to develop and
advance a systems mindset for dealing with complex problem solving
and transitioning to the Circular Economy
I would conclude that these two qualitatively purposeful goals,
in concert with that of Riane Eisler's understanding of the fact that
"We can’t wait for our national and international leaders to act.
Every one of us can be a leader by using our imagination and
initiative to change consciousness, practices, and policies" ...

... which [RE]present a fibonacci trilogy of females • who have most
definitely OPENED THE DOOR, so to speak • whose creative wisdom
has mirrored my own seemingly universally driven force of life
in[DEED] that has manifested [IT]self as a series of five initiatives.
[IT] was at DIDACTA '84 Basel that the 128K Apple Macintosh was
first launched in Europe and [IT] was the WYSIWYG interface thereof,
in combination with PostScript and the Apple Laserwriter, which
subsequently provided the very powerful self-publishing potential of
Desk-Top Publishing, which Paul Ranky utilised to spread the word of
systems thinking, in respect to the development of the idea of
computer integrated manufacture, that Paul's father had always
dreamed of during his time of advising the likes of Ford and GM,
with their automated production lines, before he died in a tragic
boating accident in Hungary.

Andy Hertzfeld was a member of the team that built the original Macintosh 128K. At Apple, Andy's business card listed his title as "Software Wizard", and he wrote large portions of the computer's original system software. I've always been fascinated by the process of creating new tools and interfaces, especially those that amplify our thought and communication. We’ve all seen the legendary Apple keynotes and how personal computing has transformed the way we live and work, but what I was really interested to learn from Andy was what it was like to shape that vision from scratch, what it was like to work as an engineer when most people didn’t even really understand what a computer was, when the frontier of what it could become was wide open.