REALISING THE ZEN LEADER WITHIN YOU ... 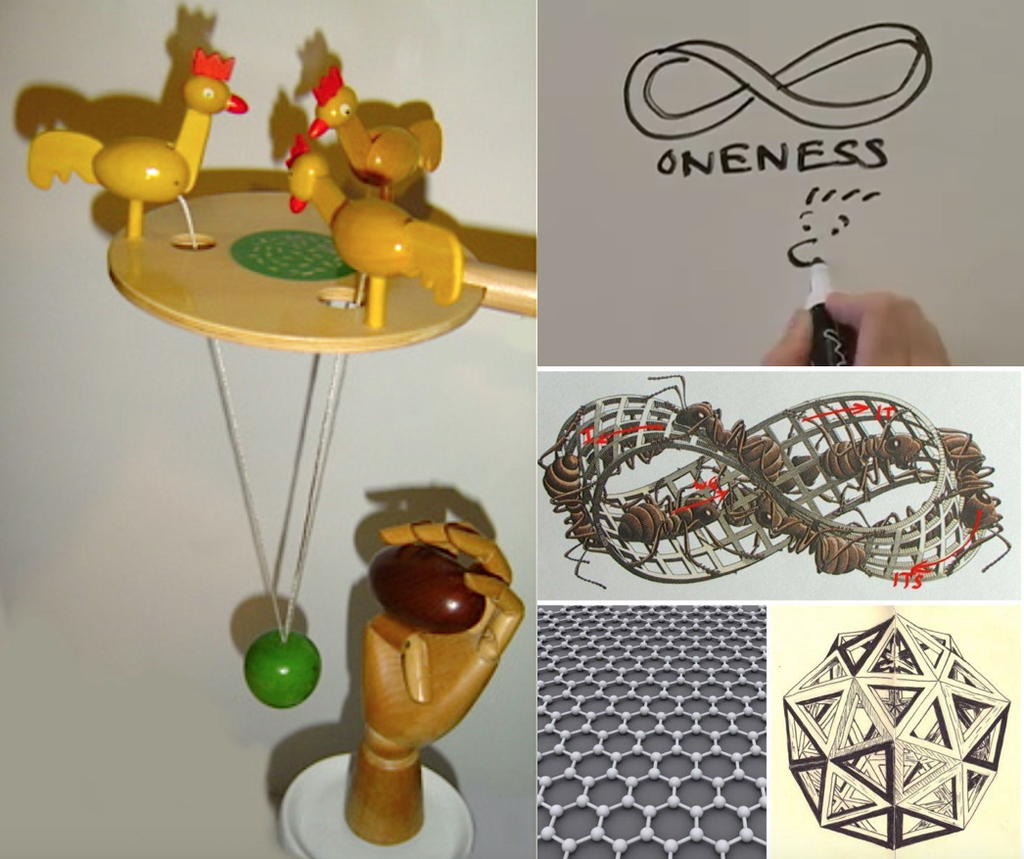 takes place between an OLD ORDER and a NEW ORDER MINDSET.

Anyone who is familiar with the thoughts that I have expressed,

over the years, in respect for the very difference between these

two juxtaposed MINDSETs, will no doubt have wondered and

perhaps still wonders, what exactly my • real • perspective on this

very subject  IS all about.

The one thing that can most certainly be stated, and in some instances

absolutely stated, IS that the DYSLEXIC MINDSET is unconventional,

unaccordant and unauthodox, as well as being, I would suggest,

in accordance with what Ray Podder has proposed as an unmanifesto.

The one singularly important exemplar leader who demonstrated the

'cometh the hour • cometh the man ' value of a DYSLEXIC MINDSET,

establishment, in control of the functional democracy of the people - was

Churchill's Toyshop, by a bureaucracy jealous of its special treatment and

of its success, in the face of the inability of the system to appropriately

provide solutions at the time and in time, to an ever escalating and

increasingly complex set of problems. A situation which ALL life today, on

this pale blue dot, IS faced with on a planetary scale, just two generations

later, when the system bureaucracy chooses to ignore the advice of the

likes of Thomas West and Drs Brock and Fernette Eide in their writings,

which indicates the importance of an acknowledgement of the capability of

complex systems, and acting as a catalyst, equally communicate

Even though the rate of mankind's technological achievement

has exploded since WWII, the system as a whole has garnered little

understanding of the importance of nurturing the dyslexic mind for the

ultimate benefit of the entirety of HumanKIND, or that just technology in

could launch a new renaissance of creativity for millions of visual thinkers!

Some of the greatest minds in politics, science, literature, and the arts

experienced undetected learning disabilities that stopped them from

assimilating information the same way as their peers. Some of our most

information in terms of images instead of words or numbers.

“The Zen Leader is an important and very helpful book in the science and art of leadership. Based on everything from Zen to Integral Philosophy, it outlines 10 fundamental “shifts” or “flips” that can move you from small mind to Big Mind, bringing an expanding capacity of leadership with each one. Give it a try, and see for yourself!”

Ken Wilber , The Integral Vision, Bestselling Author, A Brief History of Everything

AS Andrew Cohen stated during a dialogue with Deepak Chopra -

embrace leadership and to really BE exemplars of what’s possible."

AS I have often said elsewhere IT IS the MIS-interpretation and
MIS-understanding, on the part of those in the past who have declared their own interpretation of WHAT IS, that has blinded those very people to the very fact that WHAT IS - IS - and sure ain't NO ISER; and that its not for them to tell others how to think but for each and every one of us to think for ourselves …

by a process of disconnecting the mechanism of interpretation !

That WAS Buddha's message. Unfortunately the vast majority of his followers MIS-understood that message and through MIS-interpretation formulated a variety of buddhist mindsets which others now “connect” with ZEN. 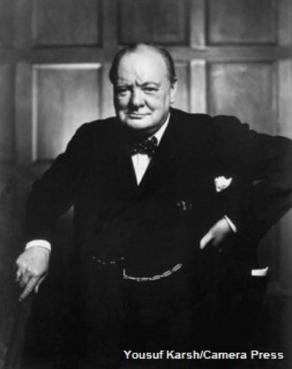 When becoming PM, Churchill knew of the massive War Office red tape. To bypass this he appointed himself Minister of Defence and created just one Department: MD1, located at Whitchurch just north of Aylesbury. To run it he appointed Millis Jefferis who was known to him since 1939 as a brilliant inventor. The department was to be under Churchill’s direct control via Lord Cherwell and over 50 weapons were invented which went into service.

PLUTO was the acronym used for the Pipe Line Under The Ocean that ran from Greatstone under the English Channel to the French coast to supply fuel to the allied D Day invasion army in the second world war.

It was the ingenious plan, amongst others,  of Lord Louis Mountbatten to support troops after D-Day. The idea of PLUTO was that the required fuel would be moved across the country by pipe line to the south east coast, including Greatstone, and then continuing the pipe line under the channel to France.

It was felt that transporting the large amount of fuel that would be needed to service the invasion by ship would be too dangerous and vulnerable to attack from the German Air Force.