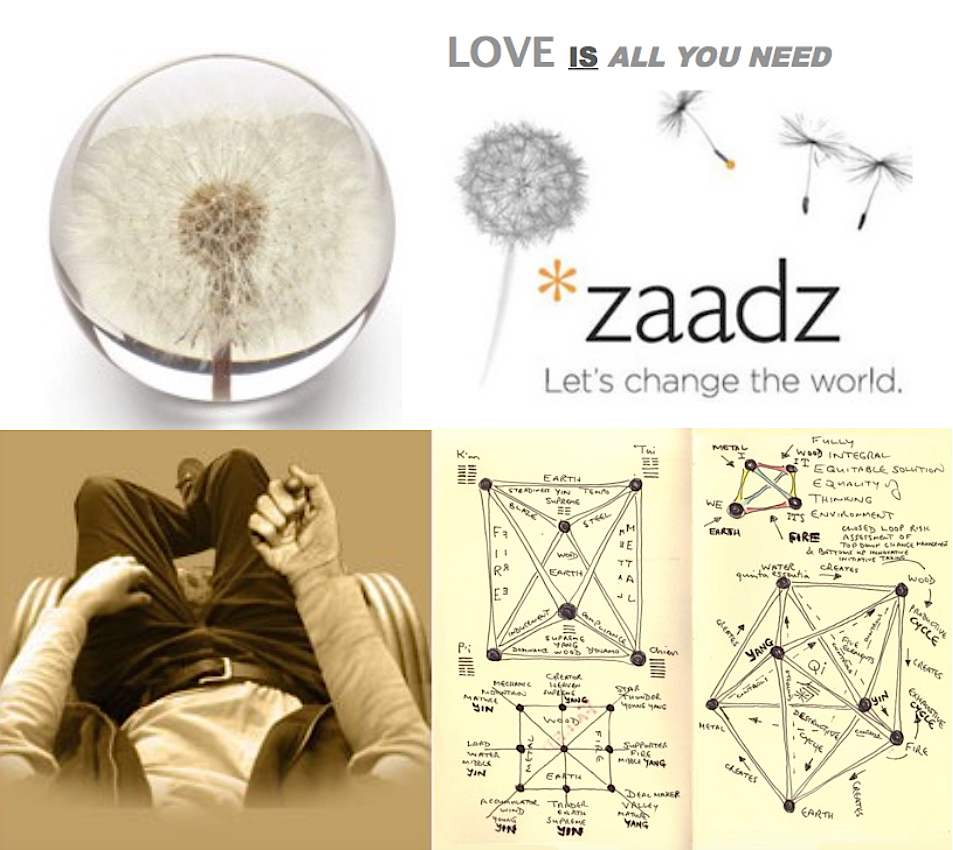 in the space between the connected dots IS the understanding which

results from a VERY evident awakening to what Douglas Harding

described as "the true identity that is more wonderful than any

Look for Yourself - The Science and Art of Self-Realization.

to be born to the world of the lexics, without the understanding and

support of a loving family around you. Winston Churchill was just such

a person, haunted for the entirety of his life with the black dogs of

depression, as a result of never being able to bridge the chasm of

mankind’s misunderstanding, whilst executing his purpose of existence,

which was of course, to change the fate of England and the world.

The understanding and support of my own loving family, my parents and

both sets of grandparents, however, ensured that I didn’t even realise that

I was dyslexic, until my meeting with the female dyslexic designer of the

first Silicon Graphics desk-top 3D cad-cam system. It was she who told

me about the dyslexic Thomas West and his book In the Mind’s Eye, which

artists at the Mall Galleries.

telecommunications infrastructure development, subsequent to the

reality simulation systems and the use of Smalltalk and Nextstep object

oriented operating systems, hypercard and hypertext [I suggested to Apple,

be sold for $3500 and the Macintosh computer be given away with it free],

as well as file transfer protocol over aeronautical fixed telecommunications

network [AFTN], prior to Tim Berners Lee’s brilliant development of the

World Wide Web, using hypercard on a Macintosh, front ended to a NEXT

server to create the hypertext transfer protocol [http://] - it was my early

entitled what is Enlightenment [WIE], that finally alerted me to the IDEA

of Brian Johnson for establishing *zaadz, towards the end of 2005.

I watched and contemplated the development thereof, from afar so to

speak, and planned what I believed was needed for me to establish my

presence there from the outset. So it was that my first *zBlog@zaadz

entitled BRAVO!, referred to my inherent understanding of ALL that was

IF anything is to be taken away from ALL of the above, for the purposes of both individual and

potential - emergence of new beginnings for a global empathic civilisation.