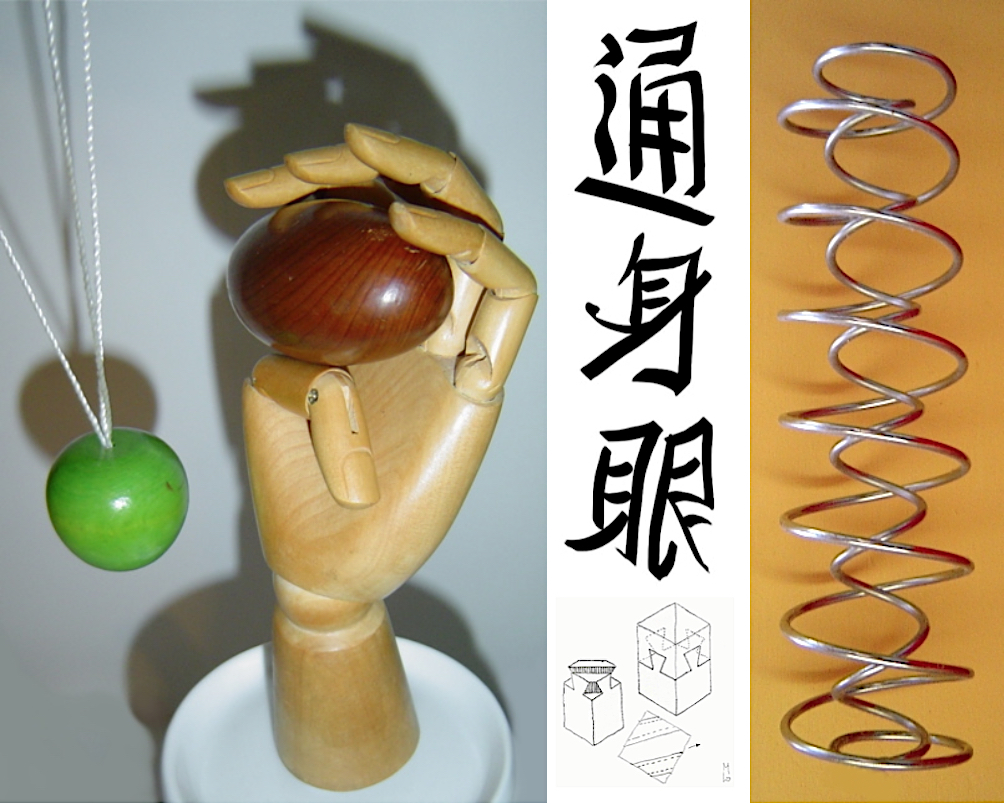 has been the perennial

ever since parents asked their

children to contemplate the

THE ONE OFF event of the "finger licking chicken", consequent to the bird that has been killed to provide food on our table versus the "humpty dumpty egg", soft boiled, over-easy or scrambled on our plate, IS representative of an OLD ORDER MIND-SET.

THE SUSTAINABLE FUTURE of "hope and desires", for what could be another chicken and baby chicks and their own baby chicks, providing finger licking chicken and soft boiled, over-easy or scrambled eggs as well as a future supply of chickens and their eggs, sustained by the "seeds" of LIFE, IS representative of a NEW ORDER MIND-SET.

The old "humpty dumpty egg" of the global financial economy has tried and tested the fragility of that particular egg, to the point where the experts in control have been responsible for it breaking into 10 to the power 10 jigsaw pieces, and as recalled in the children's rhyme ... all the King's horses and ALL the King's men couldn't put humpty together again. 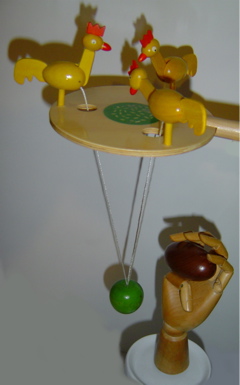 THIS EVENT is the first of several "seismic shifts" which will take place in the OLD ORDER MIND-SET, which has brought LIFE on EARTH to its present unsustainable position, if the "glorious establishment", of those who are paid to know better, is continued to be allowed to pick up the pieces of the OLD ORDER MIND-SET in an attempt to glue them back together again.

It was John Maynard Keynes who said - "THE DIFFICULITY lies not in the NEW IDEAS, but in ESCAPING the OLD ONES, which ramify, for those brought up as most of us have been, into every corner of OUR MINDS.

which will light the way forward towards the ultimate goal of ...

ONE UNITED STATES of EARTH, as a result of leading by the example of building a less fragile ... NEW ORDER ENVIRONMENT of the people, by the people for the people  through the collective independence of MIND, SPIRIT and ACTION

Simple IS as Simple DOES

UNITE with ALL HUMILITY
behind THE POWER of LOVE

Bravo indeed!!!
But so far the chickens are on the lead.
We still have a little bit of catching up to do. But we'll get there.
We just need to get some chickens out of the cage. Then everybody's free.

Change is just around the corner.

And then we can dream some more.

and as Margaret Mead espoused …

Never doubt that a small group of thoughtful committed citizens
can change the world. Indeed its the ONLY thing that ever has.

…love, faith, and trust ….and combined in action in pure selfless charity for others.
Always remembering that there is a power greater than oneself to look to.
Maybe we need a humpty with a new look…. I hope soon all will see.

An alternatively serious point here, IS that GREED will DESTROY us if we don't execute the MIND-SET SWITCH and as A.C.Grayling has said …

” Governments should have sprayed oxytocin up bankers' noses - The global financial meltdown and the melting of the polar caps both emphatically teach the same thing: if there is one thing we cannot
afford, it is unbridled profiteering.”

INSIGHT arises from THE combined ACTION of LOVE, FAITH and TRUST - in fact.

The pursuit of economic growth was one of the root causes of the financial crisis, and governments should respond to the recession by abandoning growth at all costs in favour of a more sustainable, greener system, says a report out today.

The report concludes: ”The clearest message from the financial crisis
is that our current model of economic success is fundamentally flawed.
For the advanced economies of the western world, ”prosperity without
growth” is no longer a utopian dream. It is a financial and ecological
necessity.”

What came first was the egg.

There was a decisive moment in the evolution of the creature that was to become what we now deem 'chicken' which determined the outcome of its
imminent batch of offspring. Therefore, the egg came first.

AS WAS no doubt to be expected, that the G20 Summit: winners and losers made NO reference whatsoever to ”prosperity without growth” as a step beyond kick-starting any significant global economic activity at all. This was in line with the summit's STABILITY I GROWTH I JOBS strap-line; but as Ambrose Evans-Pritchard has said in THE DAILY Telegraph today - the G20 moves the world a step closer to a global currency - and that may bode well for the future of creating a “model” of global sustainable capitalism as if the world matters.

AGAIN, the above description of potential gains and concessions is merely a starting point in the conversation around a synthesis platform. As ICE's Campaign Plan for Reducing Polarization becomes more complete, these potential positions will be refined, improved and expanded, and additional elements of the platform will be developed. However, it must be acknowledged here at the beginning that political centrism and past attempts to craft "transpartisan" political agreements have not borne fruit. ICE will accordingly work to build a platform that does not try to "glue the pieces back together." The countercultural move into Postmodernism in the 1960s and 1970s broke the existing structure of the American political system and humpty dumpty cannot be put back together again. We must find a new way of relating across the political spectrum appropriate to the changing times. In other words, we do not expect that polarization can be significantly reduced by naively attempting to return to the era of liberal consensus of the 60's and 70’s. Again, our proposal is not a simple matter of brokering policy compromises between political tribes. Rather, an authentically synthetic platform must break out of the constraints that bind conventional left/right thinking.

end. A new normal is emerging, and if societies are to thrive then we

will need to do things differently. While the transition must be assisted

with technology and policy, this book describes the awesome

speak louder than words, and he does it with practical examples and

the passion of someone who has successfully practiced what he writes

The algorithmic origins of life IS already beginning to

SHED LIGHT on the fact that biology and technology are

locked together in a joint quest for more information in

I think the important question we have to ask ourselves here, [IS] not "what came first" or why       the Chicken crossed the road !! ...