WHY cybernetic totalism has been a failure 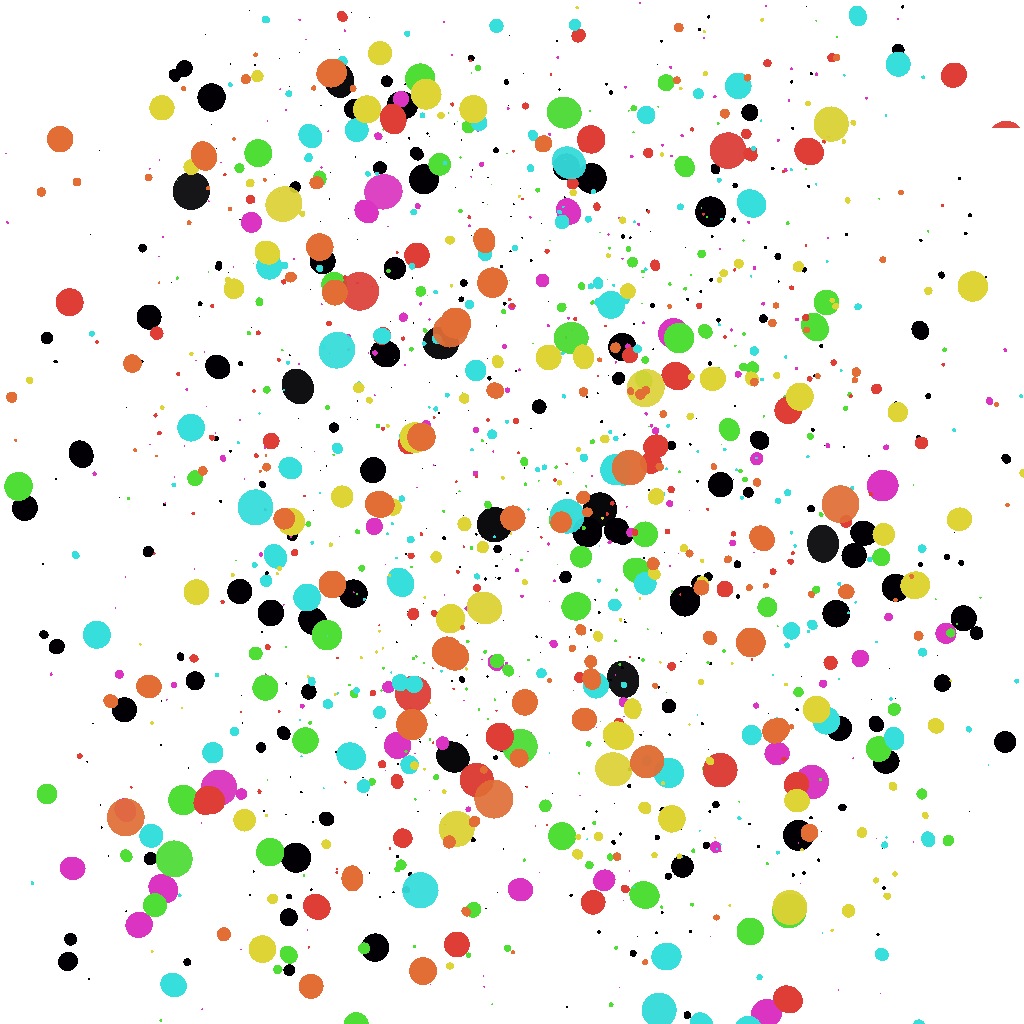 take under consideration those words spoken by Aldous Huxley during

now faced is precisely this: That we are in process of developing a whole

series of techniques which will enable the controlling oligarchy who

... IN the context of the fact that, fifty years later - yet another author of the advent of a “BRAVE NEW WORLD” - namely Jaron Lanier -the individual with whom the elite now associate the advent of virtual reality -  has published his own conclusions about the use of technology to control the minds and lives of the people.

“THUS FAR, I have presented two ways in which the current dominant ideology of the digital world, cybernetic totalism, has been a failure.

The first example might be called a spiritual failure. The ideology has encouraged narrow philosophies that deny the mystery of the existence of experience. A practical problem that can trickle down from this mistake is that we become vulnerable to redirecting the leap of faith we call “hope” away from people and towards gadgets.

The second failure is behavioral. It naturally happens that the designs that celebrate the noosphere and other ideals of cybernetic totalism tend to undervalue humans. Examples are the ubiquitous invocations of anonymity and crowd identity. It shouldn’t be much of a surprise that these designs tend to reinforce indifferent or poor treatment of humans.

In this section, a third failure is presented, this time in the sphere of economics.

For millions of people, the internet means endless free copies of music, videos, and othe forms of detached human expression. For a few brilliant and lucky people, the internet has meant an ability to spin financial schemes that were too complex to exist in the past, creating dangerous, temporary illusions of risk-free ways to create money out of thin air.

I will argue that there are similarities and hidden links between these two trends. In each case, there are obvious short-term benefits for some people, but ultimately a disater for everyone in the long term.”

SAVOUR those days of serendipity@zaadz when CREATIVITY

was the  driving  force  of  social  networking  •  not  PROFIT

• and  THE INTERNET of THINGS  was still in it's infancy.

A wealth of articles and books dedicated to the analysis and evaluation of the process of digitisation has appeared in recent months. They examine the opportunities spawned by the technological revolution: increased transparency and the opportunity to participate in decision-making processes, easier access to knowledge, more  effective medicine, better services, improved efficiency and much more. But they also deal with the risks inherent to these changes.

Hardly anyone has pointed out such dangers and risks more trenchantly than Jaron Lanier. His criticism, however, is not culturally pessimistic, nor  is it luddite; instead, Lanier seeks to caution his readers from the vantage point of a knowledgeable oppositionist who still remains fundamentally loyal to the cause. This is what endows his convictions—which he has presented in books, articles, speeches and interviews—with such an illuminating quality. And this is exactly why he will be awarded the...
Peace Prize of the German Publishers and Booksellers Association today, following the European Union having been awarded the Nobel Peace Prize for its role in creating a “continent of peace”

the belief in a smart internet world has become an ideology, if not a

programming”, to use his own words, would require fewer bytes than

a simple operating system for computers. But if people were only to

become the sum of their data - i.e. a collection of their biodata plus

read, heard or said - then we’d be able to save this information-person

in his entirety, as a file. According to this logic, our digital twin might

To quote Lanier: “But if you want to make the transition from the old

religion, where you hope God will give you an afterlife, to the new

religion, where you hope to become immortal by getting uploaded into

a computer, then you have to believe information is real and alive.”

He then concludes: “Man does not occupy a particularly special

position (within such a world.)”  Many who adhere to this belief

is superior to the consciousness of man. They believe that the digital

consciousness is more reasonable than we are and knows much better

what’s good for us. On the most basic level this just means that word

processors—whether we want to or not—end up correcting our writing;

but soon, our fridges will fill up themselves or we will be sent goods

that we didn’t even know we wanted to buy. And not long after that,

some algorithm will determine that we need to pay higher health

refused to have our bodies hooked up to cables, because we don’t

exercise daily and travel to the wrong countries on vacation.

According to this logic, it’s a good thing that the internet should take

so many decisions off our backs, since it looks out for us around the

clock, taking care even of our social relations.

The internet turns into a doting mother, an alert and strict father.

Welcome to this brave new world.

same, which has led Sir Tim Berners Lee and his T.E.A.M. at MIT and

to "Save the internet - but change the business model" as appended

to this particular WIRED article • [IS] in[DEED] most welcome.