Our Destiny to repeat history lest we forget 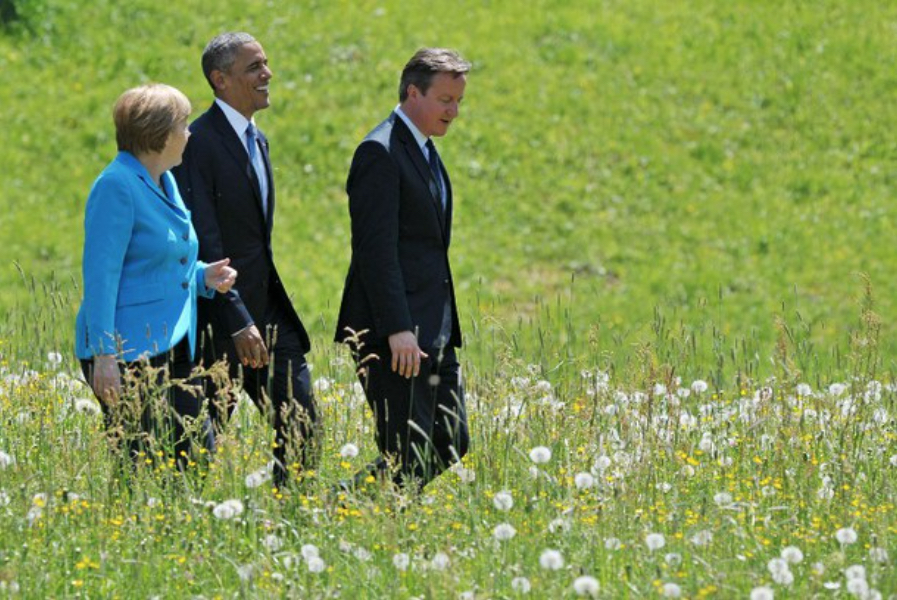 member of the EU, but rather than just stating the fact in public, he

should at least have reminded the other EU members, in public, that it

of action that they have made to Britain, which they, like me Mr.Blatter

have never acted upon, lest the very curious case of the British Public

result in a NO vote in our forthcoming EU Referendum. I wrote in my

open letter to Obama, on his becoming 44th President of the USA ...

THE wisdom of knowledge of understanding can only be manifested

as a result of THE INTEGRITY of appropriate responsible ACTION.

Subsequent to the establishment of the "special relationship" which was

established between Britain and the USA, by Roosevelt and Churchill, as a

result of Britain being drawn into yet another World War, it was Churchill

himself who was the very first to suggest a Political Union of Europe, but

the powers that be of Europe, as ever, have embarked on the continuation

of a process of putting the cart before the horse, by treading their path of

Economic Union before a political union was established.

As I concluded in my open letter ... WE THE PEOPLE require ...

A MODEL fit for setting THE moral standard

for ALL the peoples of the planet such that ...

continue - to espouse confrontational rather than common-sense

collective solutions to the problems of our age - and then, in the

context of your conversation with George Bush in 2004, that ...

“you had both got better than you deserved ” ...

WE APPLAUD your first step in acknowledging the urgent need to

address the equal rights of women, not just “their” long expected