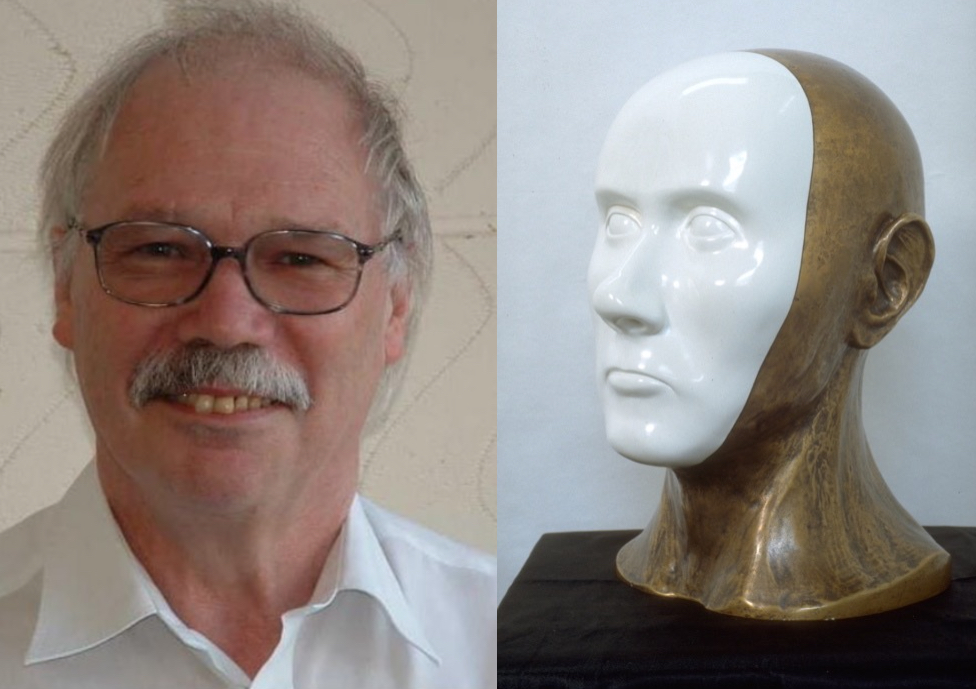 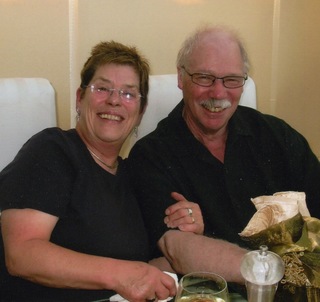 methodologies of communication beyond “words”, that HOMO SAPIENS has to adopt - as part of the global

skill-set which IS needed to assist nature in the qualitative advancement of the evolution of LIFE on earth.

"I am what I look like. These six little words are big enough to cover the whole reason for our plight.

They say it all. Or, to elaborate somewhat: I am here, for myself, what I look like over there, to you - as if

our distance made no difference! On this morass you and I try to build our lives. No wonder they are cracking

up. To render them safe and sound we must rebuild them on the bedrock of I am what I see I am here;

what you see is just one of my regional appearances. I alone, at centre, am in a position to say what

those myriad appearances are appearances of, and how different they all are from the one Reality that's

given rise to them, from what I am looking out of. On this I am the sole and final authority."