The SPIRAL of LIFE 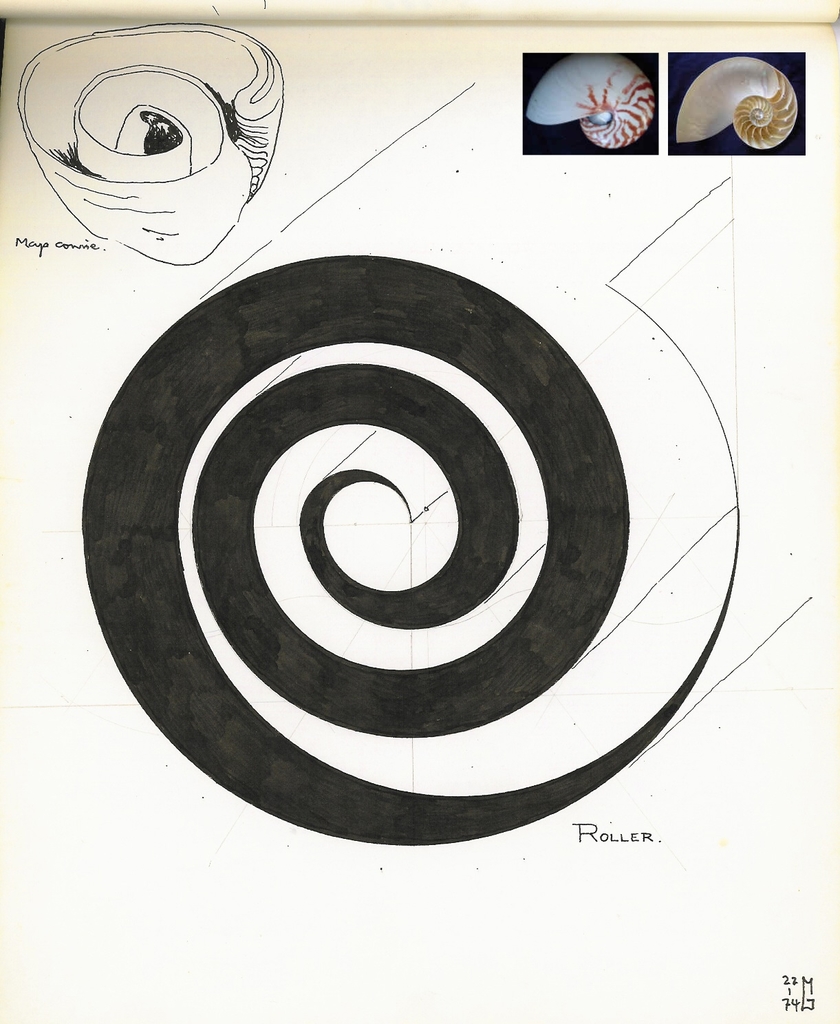 A VISION of the FUTURE SPIRAL of LIFE

DISCONNECTING the MECHANISM of INTERPRETATION
and
MOVING - beyond the Monetary System 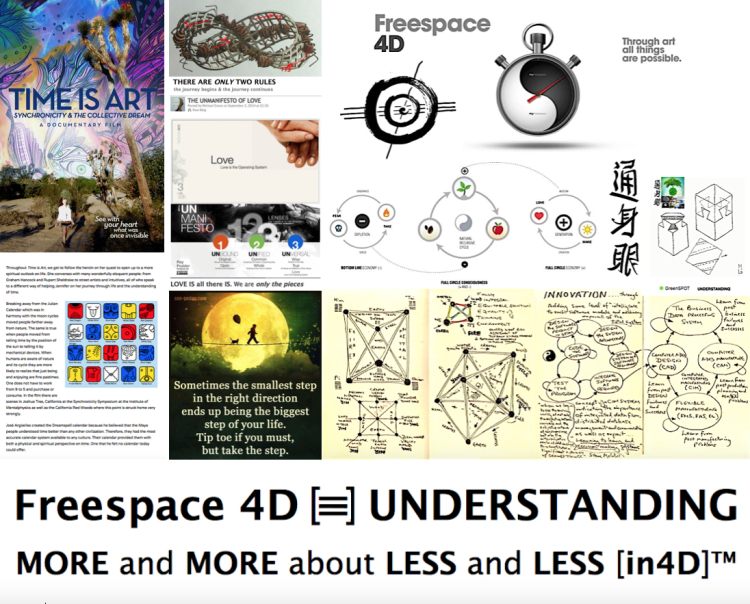 THAT's the SPiRALogic ART of the POSSIBLE
.
.
Beyond MONEY -  A RESOURCE based Economy
IT IS a system in which all goods and services are available without the use of money, credits, barter or any other system of debt or servitude. All resources become the common heritage of ALL the inhabitants, NOT just the few.
The premise upon which this system is based is that the Earth is abundant with plentiful resources and our practice of rationing resources through monetary methods is irrelevant and counter-productive to our survival.
BIG ENOUGH to Address ALL of the GLOBAL PROBLEMS
1.    Economic Collapse (massive debts)
2.    Resource Depletion including Peak Oil
3.    Environmental Damage (climate change)
4.    Technological Unemployment
5.    Global Population

The Never-Ending - Upward Quest - in[DEED]
- reminiscent of LIFE IT SELF ... 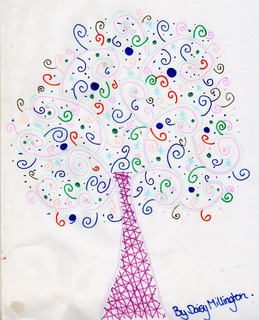 a common-sense solution design
to ensure the ...
independence of interdependence
of each and every one of the
component parts of the ...
SPiRALogic tree of life and its evolutionary progress
.
2 months later Janie said

I was up in the middle of the night the other night. couldn’t sleep, so decided to research spirals on the internet. I just found this, looking at your pictures. reading about logrhythmic (does that have any thing to do with music) and golden spirals and the golden ratio and such. Amazing how often spirals occur in nature. the cochlea of the inner ear is a spiral. neato.

As Don Beck addresses the United Nations - and WE contemplate

has to be ALL INCLUSIVE - & that IF OUR representatives at the

UNITED NATIONS are NOT listening - the ONLY OPTION will be to

- Let the PEOPLE decide - & as Don quite rightly says WE now 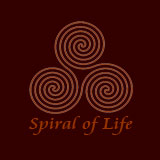 This triple spiral - the spiral of life - is an ancient symbol of Celtic beliefs. The Celts believed that all life moved in eternal cycles, regenerating at each juncture. If you look at the sign carefully, you will notice that it is drawn in one single line without a beginning or an end, suggesting a continuous movement of time.

The Celts also believed that all important things came in three phases such as birth, death and rebirth; or mind, body, and spirit.

This symbol gives me an idea of our existence and the truth of our nature of being. We often try to perceive present occurrence from one point of view. Nevertheless, the present is a “hair’s breadth” of a moment, which was the future a moment ago and is already becoming the past.

In this world, we are all connected, interact and inter-depend on each other; no phenomenon can exist by itself. Our life exists within the cycle of cause and effect.

The important thing is to see things as a whole and to be present in each moment.

Then we can find harmony in our relationships in this world.

One of THE most important lessons which I learnt at Boreham Wood Grammar School was that...

ALL criticism is valid as long as it is CONSTRUCTIVE - in juxtaposition to most societies, particularly British, whose collective mind-set has been manipulated to believe that -

ALL criticism is inherently DESTRUCTIVE.

"I like to consider myself an open minded person and while there is an amount of conspiracy hysteria involved in the Zeitgiest documentaries, there is one unavoidable fact that emerges from all of them. That it is the monetary system, as we know it, that is doomed to failure. [IT]’s just a matter of when.

Man can’t create synthetic steel, water, oil etc. These resources WILL run out eventually and as our economic system is based entirely on the consumption of these it has to fail. Then what will we do? With No TV’s, Cars, etc. We will be left with no option but to return to a sustainable lifestyle i.e organic farming. Some will call me a communist among other things which is a natural reaction from people who really don’t grasp the long term consequences of our lifestyle as a species.

I have no political agenda here, I’m just one of many people facing up to the facts."

Consciousness is not something that can be sucked out of being to leave an awareness-free “ontology” lying around waiting to be known by some other sentient being; consciousness, rather, goes all the way down, and forms part of the intrinsic awareness and intrinsic creativity of each ontological being or holon.  Whitehead’s “ultimate category” - namely, “the creative advance into novelty”—is part of the prehension of each and every being in existence, and the creative-part cannot be ripped from the being‑part without severe violence.

BY effectively taking down the historic 4th WALL that kept us separate from NATURE and BY embracing the very fact that What IS Possible NOW, was never possible before • the passengers of Spaceship Earth in Freespace 4D are embarking on a [RE]newed collective relationship with NATURE • which establishes a [TIME]less zone for communication and commerce in4D™ by realising the dream of a common language in4D™ and the whole IDEA is to reclaim y[our] species lost relationship, as a constituent component of NATURE, through a permanent manifestation of the original concept of ... The ART of the POSSIBLE • THE CRUCIAL SHIFT from MAN v NATURE • EGO v ECO • to INTEGRATION as an OVERALL [TIME]design in4D™ • which constitutes a complete shift in ident[IT]y • more eco less ego • more us less me • NOT ME US as Bernie Sanders has proposed.