THE T.E.A.M GB OLYMPIANS SHOULD BE OUR INSPIRATION 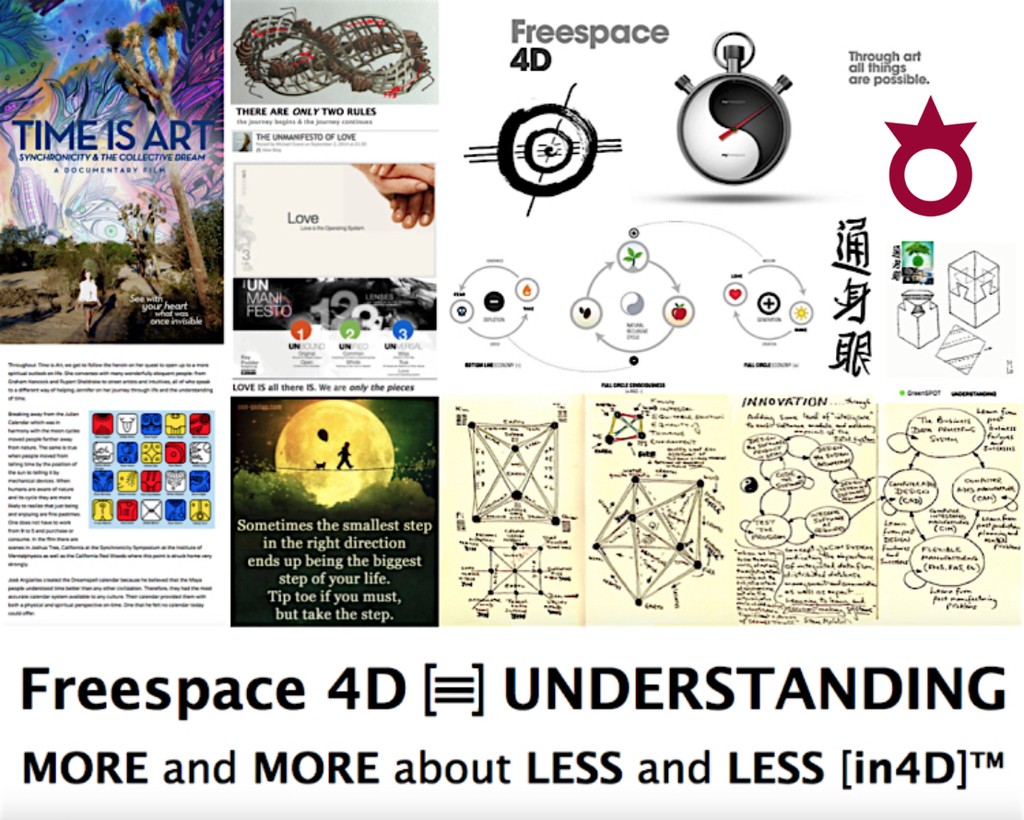 Freespace 4D IS … THE multi-dimensional space/time [surface] place or

sophistication will be acknowledged and acted upon nOw • as was

perfectly demonstrated by his ‘squaring of the circle’ of "The proportions

of the human body according to Vitruvius”, with his own pen and ink on

ALL IS in NATURE • WE ARE a CIRCUMSTANCE of NATURE

from NATURE and BY embracing the very fact that What IS Possible NOW,

was never possible before • the passengers of Spaceship Earth in

Freespace 4D are embarking on a [RE]newed collective relationship with

NATURE • which establishes a [TIME]less zone for communication and

commerce in4D™ by realising the dream of a common language in4D™

and the whole IDEA is to reclaim y[our] species lost relationship, as a

constituent component of NATURE, through a permanent manifestation

of the original concept of ... The ART of the POSSIBLE • THE CRUCIAL

THE breakthrough in y[our] collective consciousness from living only by

the mis[interpretation] of linear time zones, as indicated in y[our]map •

but expanding to THE ONE, ALL encompassing YIN•YANG TIME[zone] of

NATURE; provides evidence of the imperative and urgent requirement for

“THE ‘freespace’ education”, which is desperately needed to begin to

describes this expanded playing field of [RE]interpretation and the

multi-dimensional space/time [surface] place, of collaboration where an

UNDERSTANDING of LESS and LESS about  MORE and MORE will finally

Buddha, which was entirely the same as that of Leonardo da Vinci • and

that Simplicity of communication IS THE ULTIMATE SOPHISTICATION •

and that SIMPLE IS as SIMPLE DOES.

In one sentence •  Freespace 4D IS … THE multi-dimensional space/time

mis[understanding] of the very Simplicity which Leonardo ‘fuller’

understood, as was perfectly demonstrated by his squaring of the circle

with Vitruvian Man • which will be acknowledged and acted upon nOw, to

[RE]establish Leonardo’s understanding that … ALL IS in NATURE • WE

ARE a CIRCUMSTANCE of NATURE • NO RESPECT for y[our]

ENVIRONMENT • NO RESPECT for [Y]OURSELF •

Perhaps we should call it THE UNITED STATES of FreeSPACE[in4D]™

projection of Leonardo’s Vitruvian Man on

the surface of a transparent sphere and a

transparent cube rather than a circle/square