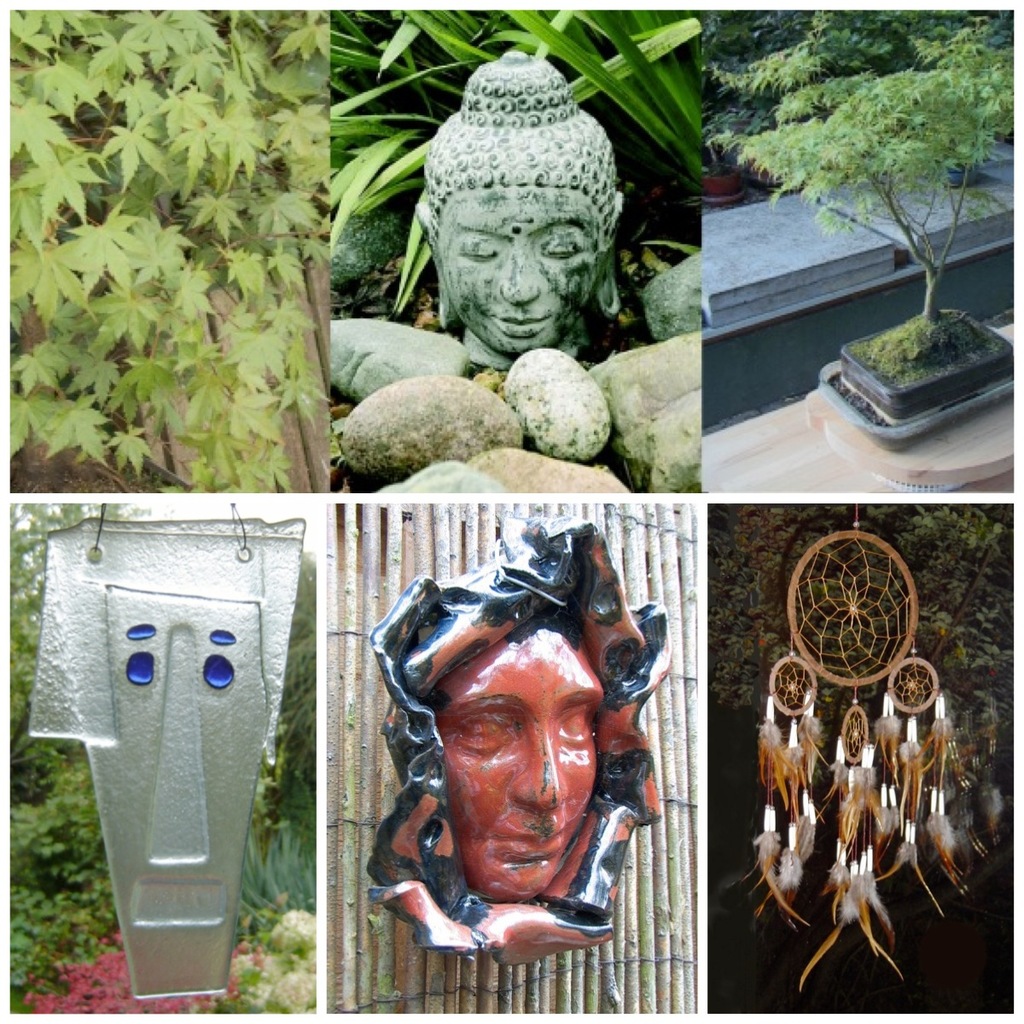 My soul-mate and I have raised two daughters aged 33 and 31 years and a son of 29 years and they  in  turn - with  their  own  partners - are  raising  our  first  six  grandchildren. Individually they're all completely different - apart from the distinctive "GROVE-nose" - the dominant-gene physical nose - and the propensity to be nosey - so to speak - to  the  point of always wanting to know and understand .

'art of the possible' message "

I travelled into London, last night, to hear the message of another traveller.

He had just arrived from Zurich and made the point that he had found the journey from Zurich to London akin to that from London to Calcutta - and he should know because he has spent a lot of his life in India in search of the answers to his own questions - Who am I & Why am I here.

I am of course talking about Andrew Cohen.

Evolve! . . .On Retreat with Andrew Cohen

Despite all that is being presently discussed in open forum including the LETS GET REAL zPod - I found his introductory overview to Evolutionary Enlightenment compelling & akin to Tony Blair's earlier master class in how to deliver a party conference speech - in Manchester.

I also found Andrew Cohen's reference to the fact that this particular phase of evolutionary consciousness had been going on for about a hundred years or so - absolutely thought provoking - from the point of view of the likes of Aurobindo, Einstein, Dawkins, Hawking, Graves, Pirsig, OSHO, Beck, Harding, Wilber etc.

pushing the edge during those last 100 years ..
very much befitting of - The Leonardo Link

I have been - a subscriber to the WIE Magazine for some time having previously purchased copies from our local Borders - sympathetic to the evolving format of the publication and welcoming of its broadly diverse perspectives. I have also listened for many hours to Andrew Cohen's " The New Enlightenment " - but his talk last night was for me absolute confirmation that my own long standing commitment to selfless and compassionate support for pushing the edge in the face of apparent intransigence from all around me - has not been a waste of my time - and has provided renewed motivational energy to my ONE and only SELF.

change the world ONE hyperlink at a time - ZAADZ is INDEED @ the "cutting edge" ...

1. establishing a “brand” committed to raising money – a penny at a time –

through every consumer transaction on earth,

2. giving the children the responsibility and support to administer & manage such a

project and BE the ones who decide where/how, the money raised should be spent,

could glue together all activities involved in the eradication of poverty, so often

talked about by the ‘communities’ of politics, religion & science, in line with the

All union, from disunion, toward reunion -

ANGER moving through pain past FEAR . . .

towards ACTION, and CHANGE, in the heart,

through the head, and out into the world.

Tagged with: change, enlightenment, who am I, why am I here, Graves, a penny, Wilber, Cohen, set of values, zaadz

I believe thats what the Tower of Babel story in the Bible is really about. God confusing the languages effectively ruptured the whole
thing - putting off that nightmare for several thousand years. It's
part of my chosen Faith Myth, so I'm acting as if it's true. It works
better that way.

and for the messenger i'd say 'escape, escape, until you are with friends
until you manage to be a messenger without facing danger, because
it is given to day, it is happening to me.

”Evil is the power of knowledge without humility ”

Yeah being the messenger can be tough. I have done it a few times. Not always a poplular position, especially when you are a woman. And yes
yosyama escape until you are with friends…gotta do what you gotta do.
And I agree Michael, evil is the power of knowledge without humility.
When knowingness is ego driven, it can be very dangerous indeed….very.

All those who have supported the EU in its adventures and urged further integration on us are now worried about Britain being “left behind”.

Behind what? A rickety cart drawn by a pantomime horse.

The eurocracy and its allies in the Foreign Office and the economically challenged part of the commentariat still haven’t woken up to the idea that the eurozone is an area of slow growth and gross inefficiency.

We are telling the Greeks that Brussels must effectively run their economy ...

and yet we can’t even agree on a common European standard for plugs.

From the First Cause Itself

The awakening of the spiritual impulse in the human heart and mind IS the universe becoming conscious of itself through its own emerging creative process. When you, an awakening human being, experience that urge, the intensity of your creative inspiration is coming from the First Cause itself. The interior of the cosmos is awakening to itself within you, and responding to its own highest aspiration, which is to become more conscious.

—from Evolutionary Enlightenment by Andrew Cohen

THE virtual and augmented simulation of THE simulation of life which the passengers of Spaceship Earth awaken to, on a day by day basis, also includes from my own personal Art of the Possible perspective, the views of Andrew Cohen, to and of which I have made several references in cyberspace, in the context of “DON’T KILL THE MESSENGER” because IT IS in “deed” the case that IF you KILL THE MESSENGER you then also KILL THE MESSAGE • and my message from the other nation across the pond of the "two nations divided by one language" as spoken of in friendship by Winston Churchill, IS that the REAL problem with the vast majority of the evolution of consciousness message material, generated by the USA, is accompanied by that Try now for free strap-line, when in REALITY one has to invariably commit to paying upfront for the message, in juxtaposition to the offering of Gautam Buddha's message to Mahakashyapa, in the form of a lotus flower • because as OSHO once said ... "THE KEY to all teachings, not only for a Buddha but for ALL MASTERS • Jesus, Mahavira, Lao Tzu • cannot be given through verbal communication. THE KEY cannot be delivered through the mind; nothing can be said about it. The more you say the more difficult it [BE]comes to deliver, because you and the buddha live in different dimensions • NOT ONLY different but diametrically opposite • that whatever a buddha says WILL [BE] MISUNDERSTOOD".