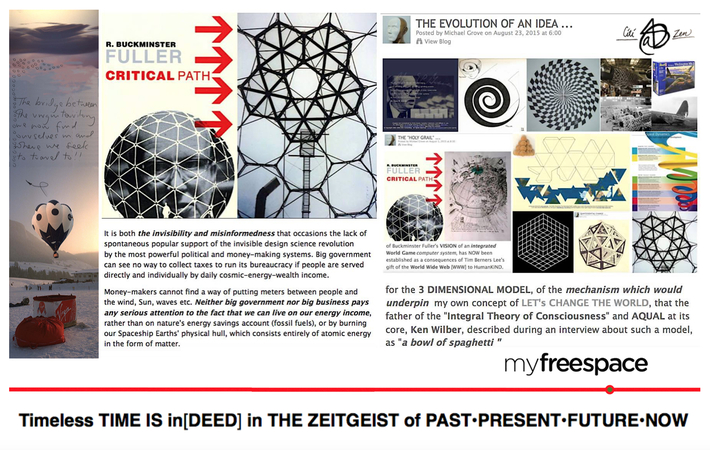 
imagine IT im-aj'in IT, v.t. to form an image of IT in the mind: that which is imagined
--- v.i. : to form mental images: to exercise --- n. imagination the act of imagining:
the faculty of forming images in the mind: images which can then be communicated
to others by the use of Information Technology (IT)
.
.
.
"The Wonder of You"  Deepak Chopra MD

FIRST DAY of MEMBERSHIP for some

The bridge of 80,000 zaadsters was crossed TODAY

92,000 plus zaadzsters THIS day of ONE HUNDRED views - our numbers continue to climb - even more rapidly it would seem since the gaiam aquisition.

IS IT NOT appropriate …
that as we change from the seed to the planet…
WE begin the transformation with 150,000 souls and counting.

IMAGINE A TIME BEFORE SMARTPHONES. Before iBooks. Before

without web browsers, when the Internet belonged to universities

and going online meant logging onto an electronic bulletin board.

the impact of a networked world on culture, business, politics, daily

life. These were the preconditions that spawned Wired.

and avid libertarian, sensed that the encoding of information in 1s

and 0s was going to change everything. Living in Amsterdam at the

time, he and Jane Metcalfe, his partner in business and life, had

parlayed his job at an obscure language-translation service into a

magazine, Electric Word. Produced on an Apple Mac, it evoked a

digital universe that was not about gadgetry but a force for global transformation.

Over the following year, the couple hammered out a business plan

for a new magazine, tentatively called Millennium, that would take

this revolution to the US mainstream. Technology, Rossetto predicted,

would be the rock and roll of the ’90s, and the pair aimed to make

The coriolis effect - an effect that I first began to truly understand,

as moving to the right with height, when I first started flying in

hot-air balloons. The very best example of this is the Four Corners

Hot Air Balloon race where the balloons, take off from identifiable

points on the ground, and as a each balloon gradually climbs

naturally to the right whilst traversing the states of  Arizona, Utah,

Colorado, and New Mexico, they finally return to the take off site 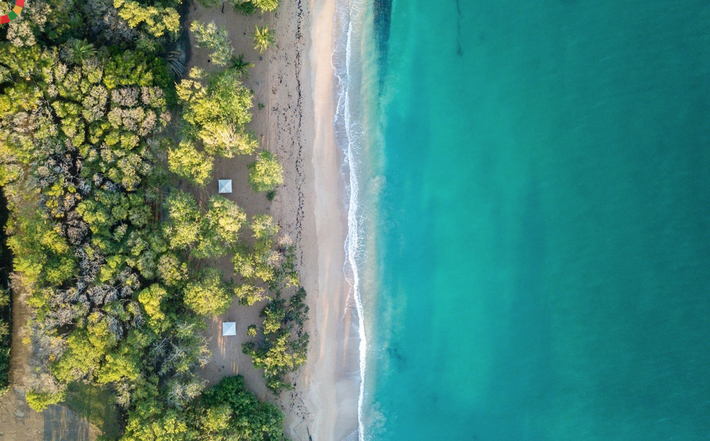 "The next decade will be the
most important in our lifetime."

The global transition to a sustainable future [IS] the growth story of our time. We must capture the will, imagination, and enthusiasm of humanity, by re-imagining our future. We are on the verge of catalytic breakthroughs that will alter our view of what is possible and profitable. New employment opportunities, entire new industries and markets, rooted in sustainability, are within our grasp – with the potential for unparalleled economic growth. We must simply visualise the future and have the confidence to invest in it.

There [IS] an enormous opportunity for businesses to re[IMAGINE] themselves, to redesign their supply chains and their products in the way sustainably minded consumers are demanding. We need only look at our young people for ideas and inspiration. We now need to shape the markets, industries and jobs of the future, as the next decade will be the most important in our lifetime.