. . . of the evolution of collective consciousness


The interconnections - which have thus far been established between those

@zaadz who - have been prepared to freely associate with others • having

taken action in assuming responsibility • have committed themselves to 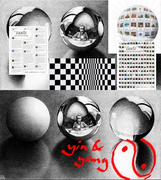 If we @zaadz, however, are to have anything to do with SIGNIFICANTLY changing the world - we have to establish an entirely NEW mechanism of communication to achieve this goal.

My own long standing commitment to this process - is exactly what I am here for - and have been KNOWINGLY involved in for the last 40 years.


As I have said elsewhere @ zaadz - " It is the provision of the first level mechanism - consisting of 49 "tunnels of ZEN like experience" - tailored to the individual mind-set - as a result of a combination of Spiral Dynamic type psychometric analysis and near death experience - which would allow all 6 billion to potentially engage in conversation.

What is quantum tunneling?

For those that made their way through one or more of the tunnels - access to a place would be attained such that - in exactly the same way that - any specific set of individuals meeting face to face could have an absolutely specific experience that those absent couldn't have - so also would those pioneers - who had sucessfully traversed a tunnel - in cooperation and collaboration with those that followed - experience the exponential evolution of the ACTION of conscious evolution.

Art is the imposing of a pattern on experience ...
& our aesthetic enjoyment is recognition of the pattern

Hail to Obi & his Follow the Finger submission & others @ zaadz

evolving the toolset • Hail to Richard Lang & his own version of

who said famously - " What does GOD need of a starship ? "

AS ONE CHAPTER CLOSES yet another OPENS

Zaadz REMAINS @ the ”cutting edge” of the evolution of collective consciousness

It contrubutes even complexity in the sense that vertical dimensions are manifesting in a wide open space.

Its so hosting a wide range of perspectives found nowhere else in this richness.

Now we speak about Gaia.com:):) AS ONE CHAPTER of LIFE OPENS and CLOSES • SO ALSO ... 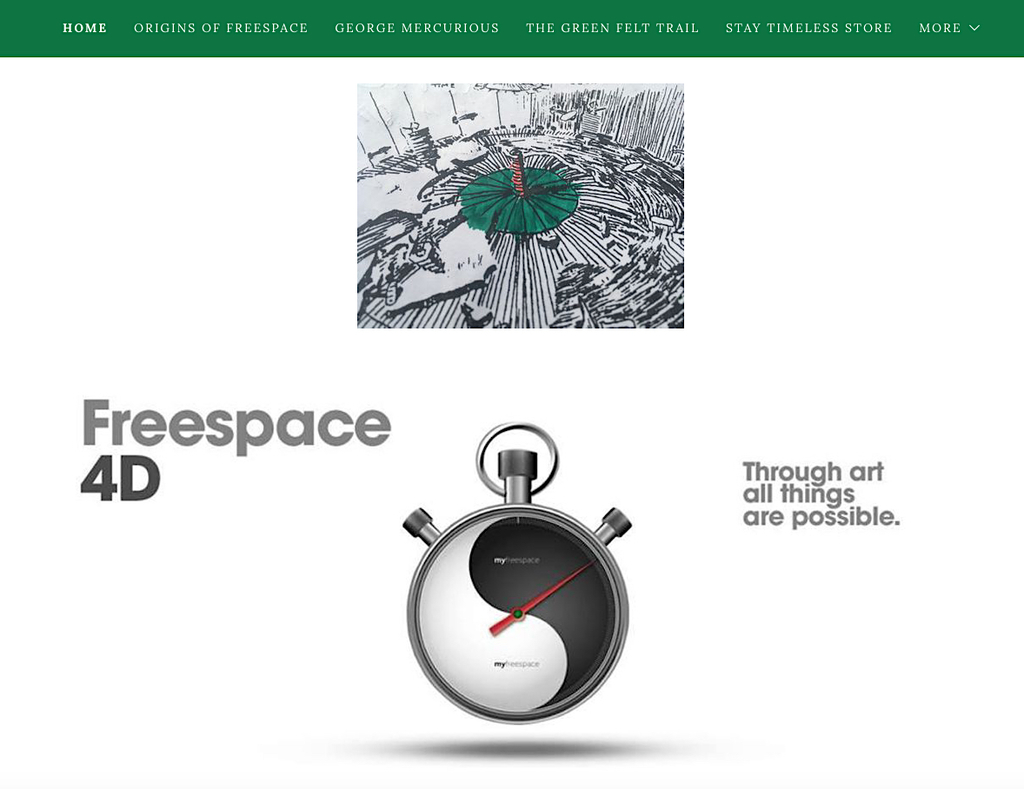 THE human[KIND] of Spaceship Earth in Freespace 4D

can n•O•w embark on a new collective relationship with NATURE,

which establishes a timeless zone for communication and

commerce in4D™ by realising the dream of a common language

relationship, as a constituent component of NATURE, through

a permanent manifestation of the original concept of ... Imagine a popular social network that takes privacy super seriously. By default, your posts are visible only to people in your real-life community. Not only does the company not use tracking cookies, but it promises it never will. It even announces that future changes to the privacy policy will be put to a vote by users before implementation.

It’s hard to imagine now, but such a social network once existed. It was called Facebook. The company’s journey from privacy-focused startup to mass surveillance platform is at the heart of the long-awaited antitrust case filed today by a group of 46 states, along with the District of Columbia and Guam. The bipartisan coalition, led by New York State Attorney General Letitia James, alleges that Facebook achieved its dominance through a years-long strategy of anticompetitive tactics, including its acquisitions of budding rivals like Instagram and WhatsApp. As it built up that dominant position, the suit argues, it began offering users a worse and worse privacy experience.

The Federal Trade Commission also filed suit against Facebook today. The two cases, which were filed in the District of Columbia federal district court and will likely be combined into one, come after more than a year of coordinated investigation into the company. In a statement, Facebook general counsel Jennifer Newstead referred to the allegations in the legal complaints as “revisionist history,” noting that the FTC approved the Instagram and WhatsApp mergers at the time. Whistleblower Frances Haugen Still Believes in Silicon Valley
The face behind the Facebook papers  tells how she became Mark Zuckerberg’s nightmare—and thinks people can still make a positive impact at the company.

What happened to make Frances Haugen simultaneously a hero to both parties in Congress and Mark Zuckerberg’s most dangerous critic?

Last week I sat down virtually with her—she was at a Berkeley hotel, on her first trip to the Bay Area since she left Facebook—to discuss her personal journey, the Company Formerly Known as Facebook, and her future. The interview has been edited for brevity and clarity.