THE ART EDUCATION OF LIFE IN BRITAIN 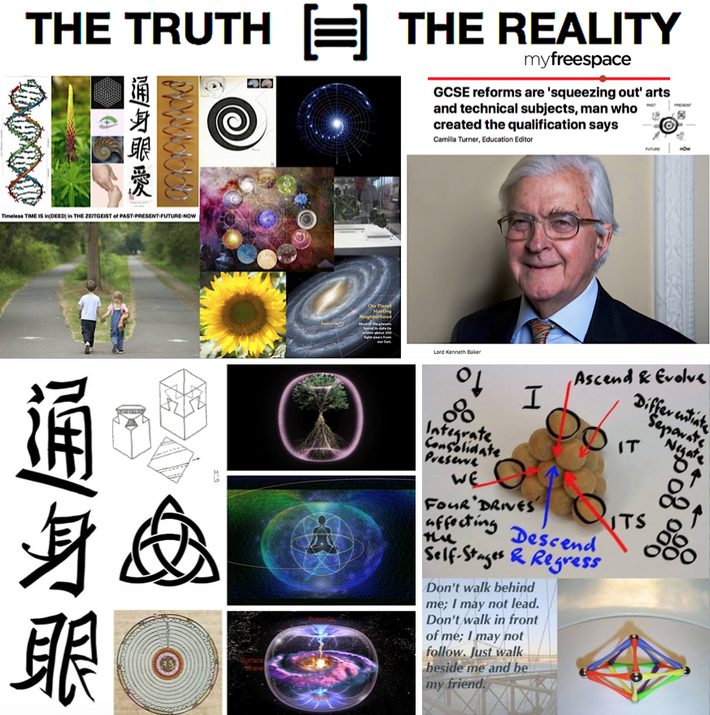 [IT] IS 35 years plus since I resigned from the CAA as an Area Radar Controller, to pursue my dream of turning my concept of THE ART of the POSSIBLE into [AN] ART of the PROBABLE, in order for me to attend a meeting as a Director of Acorn Video at Gatwick Airport, which had been arranged by the Senior Management Team of PHILIPS to finalise the program of operation for the LLOYDS BANK Interactive Training/POS System as well as the BBC's DOMESDAY PROJECT.

I had already said to Kenneth Baker who was Margaret Thatcher's IT Minister, following the launch at the Tower of London World Trade Centre  of the Orbis Interactive Videodisc Authoring System...

to "mine" this wealth, that an appropriate industrial infrastructure and

in a form which would be of mutual benefit to all potential users."

... and also warned The Council for Educational Technology (CET) and Inspectorate of Schools, as well as the IT Minister himself at the time, that [IT] had been my experience of a multitude of demonstrations to teachers and more importantly librarians, of the Acorn Multimedia System, that [IT] would be imperatively essential for the Government to provide requisite funds to ensure that the Teaching Profession as a whole, were provided with sufficient Information Technology Training, to enable the children to adopt for themselves, THE IDEA of the potential application of a range of appropriate computer technology, to every aspect of the curriculum including Art and Design.

ALAS and inevitably here we are 35 years later and the now Lord Kenneth Baker is still "chewing the fat" with   regard to [AN] Art & Design curriculum lack of focus and the BBC • having never truly listened to my own reasoning about utilising Philips advanced data storage solution for the Domesday Project, rather than their own basic Teletext proposal • are now faced with the fact that the £2.5 million Project has achieved an unexpected and unwelcome status: [BE]ing now unreadable, whilst the British Public are still legally required to pay the BBC monthly fee of £13.37 regardless of how much we watch, with the threat of a prison sentence if we don't. 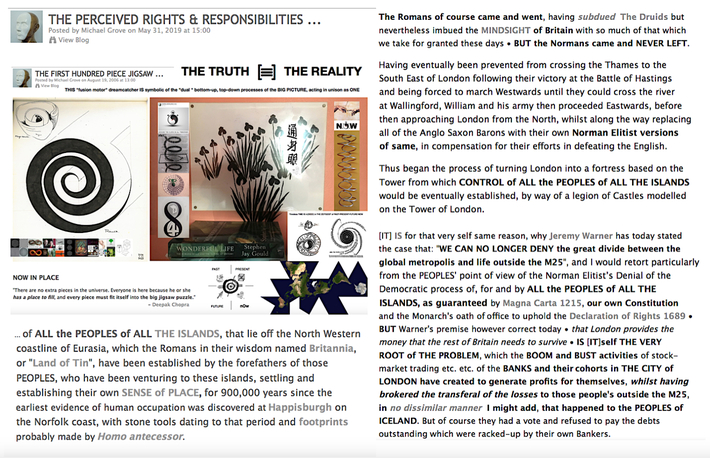 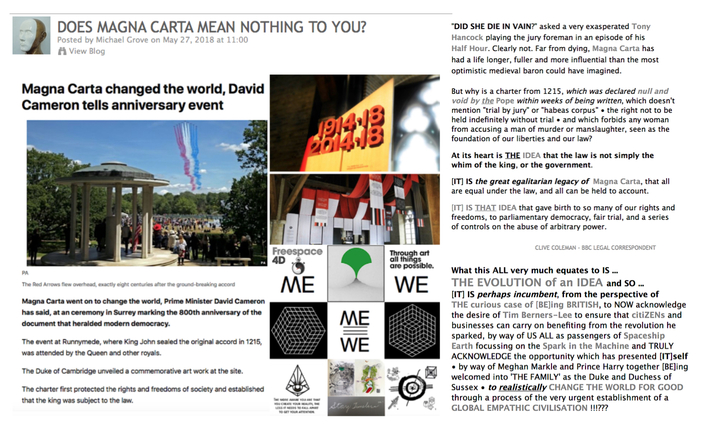 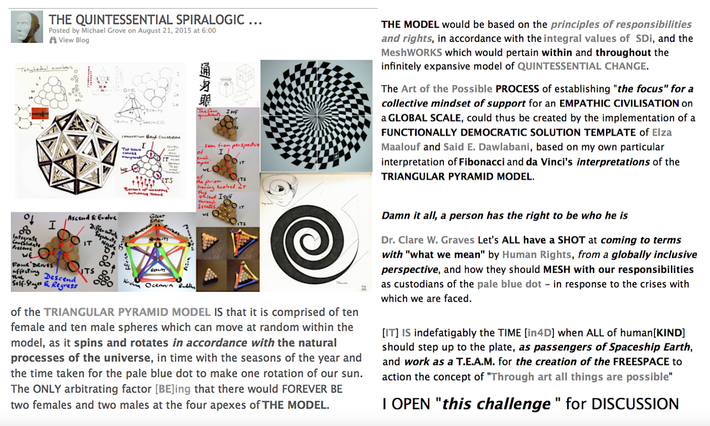 ... and to ADD INSULT to INJURY