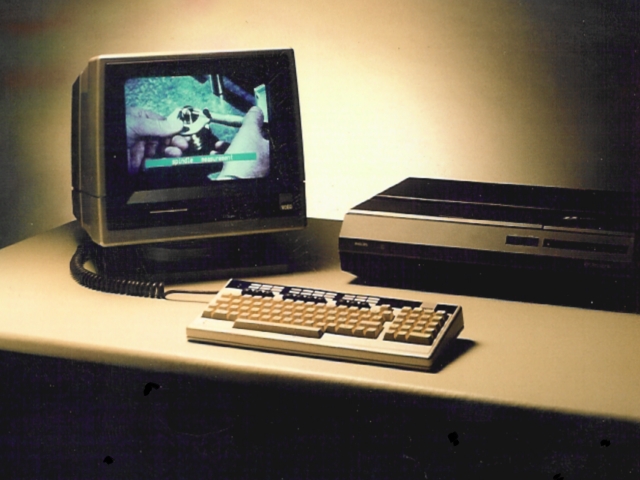 Worked with the BBC, Philips & the EEC to develop and implement the "Domesday" project.
Developed, the "Volcano" interactive videodisc on behalf of Oxford University Press,
and was involved in convincing the Board of OUP to develop an electronic version of
the Oxford English Dictionary (OED). Helped to establish a nationwide network of
Interactive Videodisc Training Systems for Lloyds Bank plc - originally based on the
Acorn Business Computer.
Its resemblance to Apple's later - " Chic, not Geek "
iMac G3 product IS quite striking!

- as Jonathan Ive @ Tangerine & thence Apple would no doubt confirm.
Hence from the - 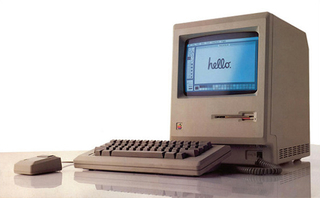 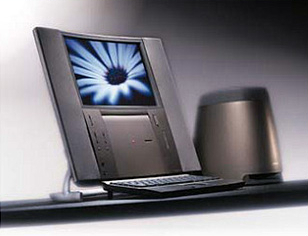 THE Evolution of the iMac
to answering the question -
WHY TABLETS ARE THE FUTURE of COMPUTING ?
Eight years after the iPod, the iPad arrived.
Pundits and readers alike predicted it would be a flop.
Some made up their minds before it was even official.
But the concept was strong. An iPhone-like tablet.
The design was inevitable, revealed in a 2004 patent.
The naysayers were proved wrong - QUICKLY.
Over 3 million were sold in the first 3 months.
15 million were sold in the first year.
Today, after two years, over 67 million.
Bet on 100 million by next year.
and subsequently asking -

Why is the iPad SO successful ? 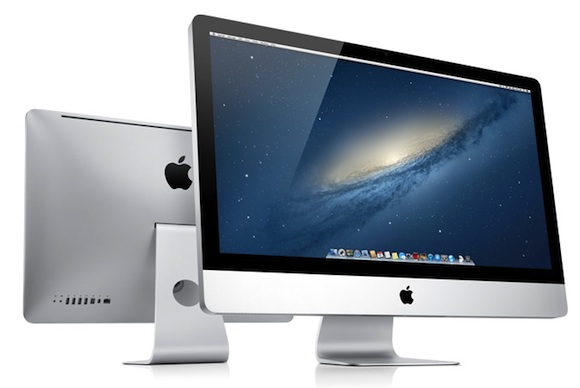 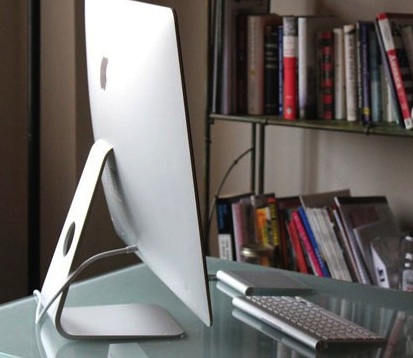 Apple today updated its iMac lineup, dramatically reducing the thickness of the desktop machines and adding a brand new Fusion Drive that combines flash storage and a traditional disk-based hard drive to maximize both speed and capacity - as well as two "thunderbolt" ports.