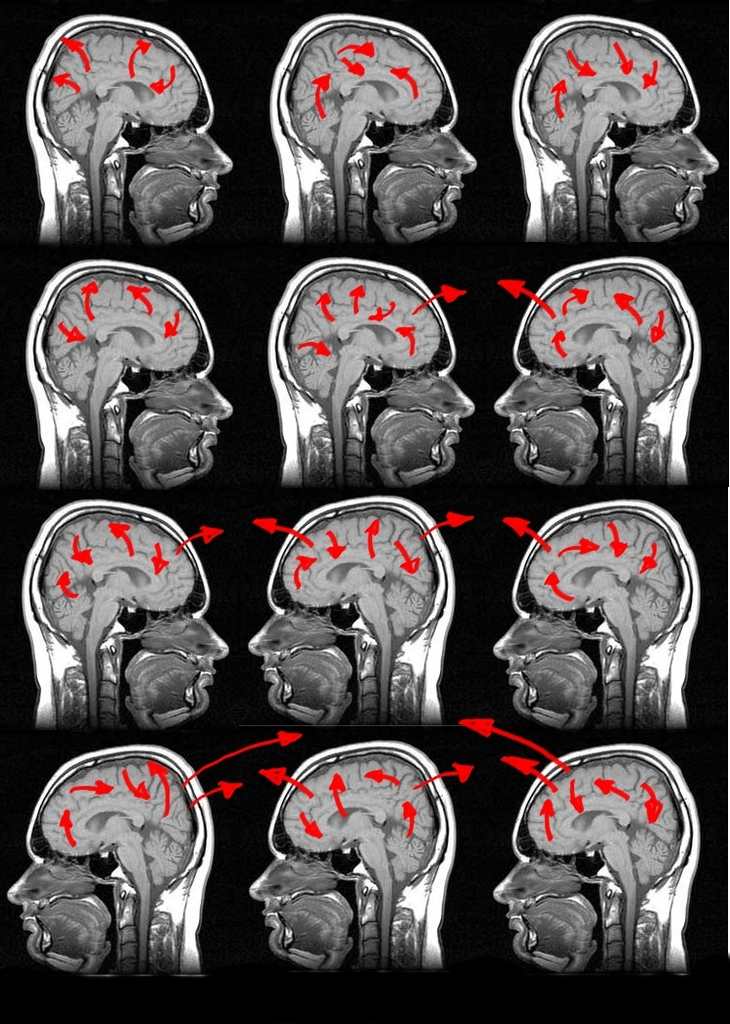 THE PROCESS of Evolutionary Enlightenment

... and so the process goes on as Freespace 4D

- thought as MIND - MIND as consciousness and brain as that

part of the central nervous system that is contained within the skull.

To paraphrase Tony Buzan's THE HUMAN BRAIN AND THE GLOBAL BRAIN

- THE human brain, of course, comprises 10 billion small and amazingly

complex brain-cells - each and everyone an independent intelligence in its

Sense from Deniers on CO2? Don't hold your breath....

The number of possible independent patterns of thought in this network contained within each and every one of our skulls ( ceramic and bronze my-head avatar brain  excepted ) is greater than all the atoms there would be in over a hundred universes such as ours.

THE human brain IS indeed, individually and collectively - a supreme example of - and IS - the ultimate internet of an internetwork of networks .

Steve Jurvetson wrote in his recent IT article for Technology Review - Technology Design or Evolution ? - that there were two fundamentally different processes for building complex systems. He starts by saying -

Many of the most interesting problems in computer science, nano-technology, and synthetic biology require the construction of complex systems. But how would we build a really complex system -- such as a general artificial intelligence (AI) that exceeded human intelligence?

The answer is not yet clear. If we artificially evolve a smart AI, it will be an alien intelligence defined by its sensory interfaces, and understanding its inner workings may require as much effort as we are
now expending to explain the human brain.

To further paraphrase Thinking BUZAN - With the advance of Technology Design, the world's human brains have created the external, electronic Internet. Each human being with a brain cell, can thus be compared to the multiple connections that we are now able to make with each other - being a metaphor for the connecting tentacles of each brain cell. Like the human brain, the Internet is infinitely flexible, allows any cell (human) to contact any other, is electronically and laser-light fast, is self-organising, interactive, capable of storing vast amounts of data, and is, by definition, infinitely creative.

Andrew Cohen has said elsewhere that - If we want to change the world in a significant way, if we're serious about creating a better future for us all, then we have to face the fact that the only way it's going to happen is the only way it's ever happened: through the evolution of consciousness itself.

In consideration of ALL of the above I would venture to suggest a third process that needs to be considered - namely that of individual conscious thought - which once actioned as a result of one or more of the processes of meditation, contemplation, deliberation, reflection, action & non-action - becomes the entity of a connection within the brain of the individual - with all the potential of that connection becoming
positively or negatively hardwired.

The process of creating a connection in another/s brain/s is initiated once they - in turn - hardwire the connection - such that collective consciousness will have then apparently advanced in its evolutionary
process. Once responsibility of action is assumed by more and more individuals such that only positive connections are hardwired - the process of evolutionary enlightenment is further advanced.

of intelligence ‘Leap-Frog', where each leap will represent a quantum in the growth

and flowering of terrestrial and Universal Intelligence.

We are, in a very real sense, in the process of creating the first Global Brain ...

never forgetting as Price Pritchett has said that -

EXCELLENCE is a process, not just an outcome.

Michael - your mind is brilliant. I have been too busy 'cleaning out my closets' mentally & physically & have been preoccupied to read
your blogs lately. I just spent the morning reading some of your
posts - i've missed. I sure hope i finish my tasks soon & can
begin to delve further into all the connections that your proposing -
each post in your blog & in the pods have been excellent… Your
words inspire me & i just had to stop & tell you - your on to
something that resonates with the puzzle pieces i have buried. Wish i
had the mental energy to really roll with it, but my life tasks (at the
moment) are important for me to clear before i can release the blocks
i've allowed to build up for a few years. I just had to say “hi” and
“wow” and hope to chat you soon ;)

It starts working when you get up in the morning …..

… and doesn't stop until you get to the office !

Wonderful Post Michael, I spend a lot of my time these days thinking…just allowing myself the freedom of thought, to learn new things, to process
old stuff…allowing myself to really think before feeling with the body,
giving permission to my innerverse to be free. Then I create art, and
let it teach me what I could not understand…here's to the Inner-verse
and the outer verse becoming aligned…what will we call this event
horizon? The secong big bang? :)
Heather

Yes! and Yes to this too:

I would venture to suggest a third process that needs to be considered - namely that of individual conscious thought - which once actioned as a result of one or more of the processes of
meditation, contemplation, deliberation, reflection, action &
non-action - becomes the entity of a connection within the brain of the
individual - with all the potential of that connection becoming
positively or negatively hardwired.

I wonder if you have read the extraordinary book, The Mind of the Cells by Satprem? Mirra said:
“The real change in consciousness will be the one that changes the physical conditions of the world and makes it an entirely new creation”….

As Eilathan Satsapedes has said elsewhere - THE cell, that infatigable creator -
THE cell and it's primary “program” submitted to a continuous, repetitive replication of itself in its struggle for survival. THE cell imbecillitated by the force of Habit.
THE cell stubborn and blinded, unfolds its DNA in a way viable with the
environment…from the cell to the borders of the universe: the same
fabric. the same continuum, the same conscience.

To make THE right connections one must establish a sense of understanding.

HOW to CHANGE the WORLD ?

Over the years, various studies have sought to gauge how closely

connected people are to one another via their friends. The commonly

by no more than six intermediate connections - the notion of

"six degrees of separation" made popular by experiments such as

those conducted by Stanley Milgram, who was a social psychologist 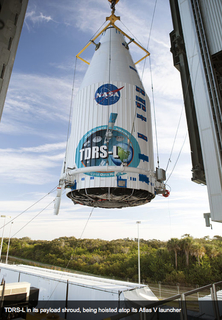 Following the launch of TDRS-11 in January this year - it is planned to launch TDRS-L, to be renamed TDRS-12 upon entry into service. These are American communications satellites operated by NASA as part of the Tracking and Data Relay Satellite System. TDRS-L will be deployed into a high-perigee geosynchronous transfer orbit by raising itself into a geosynchronous orbit using its onboard propulsion system.

It weighs about three pounds, yet is so densely packed that it contains more connections than the number of stars in the known universe. If anything qualifies as magic, it would be this micro‑universe. It simultaneously controls such a vast array of tasks that it puts the most advanced computers to shame. It bends light into recognizable images and translates sounds into language and meaning. And in an extraordinary magical transformation, it changes biology into the experience of mind. This wizard is, of course … your brain.