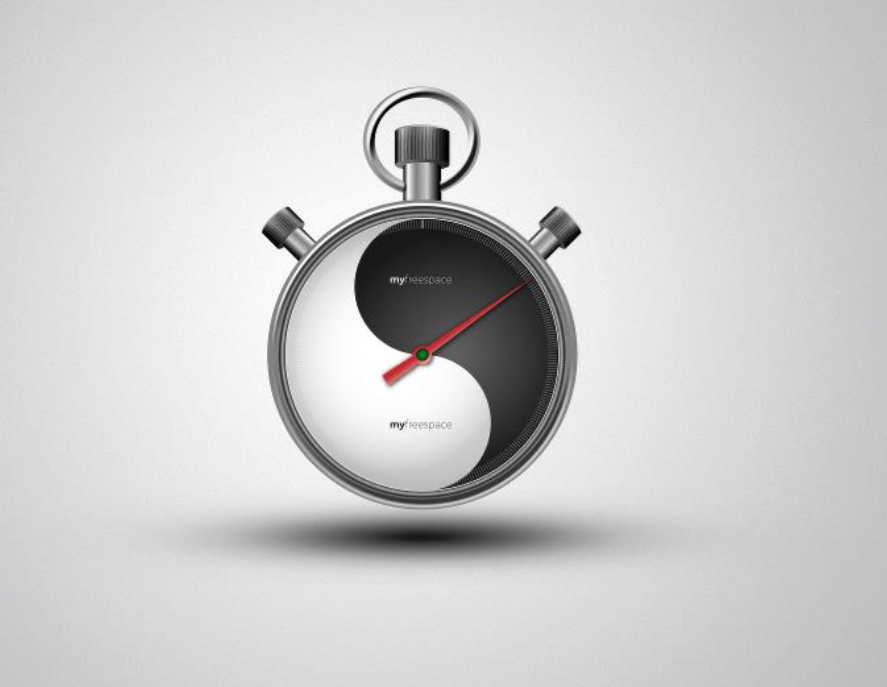 AROUND THE CLOCK IN ALL TIMEZONES

SO our whole life unfolds along a time line, it is all outseeing, up and

below, this side and that side, fast and slow or the amount of time to

cover a certain distance. These things are obvious but not spoken of by

the world's Media [& their Hidden Persuader cohorts] .... THE Lords of

false religion and charity is what they glorify, interspersed with beer or

wine, football, F1 motor racing, fashion, false religion and crime it is all ...

an ABSOLUTE [MANIFESTATION]  of  DUALISTIC OUTSEEING!

THIS Buckminster Fuller interview, for me, brings smiles of emotional connection, because as a left-handed dyslexic, capable of manipulating 3 dimensional space in real-time within my head - the son of my father's hands, who were themselves those of his blacksmith father, and the son of my mother's mind, and her parents' minds and experience - I have, as long as I can remember, understood the beauty of nature, from the perspective of how things grow according to the concept of seeking LESS and LESS about more & more NOT more & more about LESS and LESS; and listening to Fuller always reminds me of how everyone - that has ever listened to my own continuously cycling interconnected and interdependent monologue - has had the patience to continue listening.

BUT as most would seemingly agree, and some have expressed ...

"We don't always understand what Michael's going on about - yet again - particularly when we think he's not always right; to then, some time later, realise that he's invariably not wrong."

Taijiquan is the exercise - Taiji is the goal


... and as Gregory and the Group have proposed 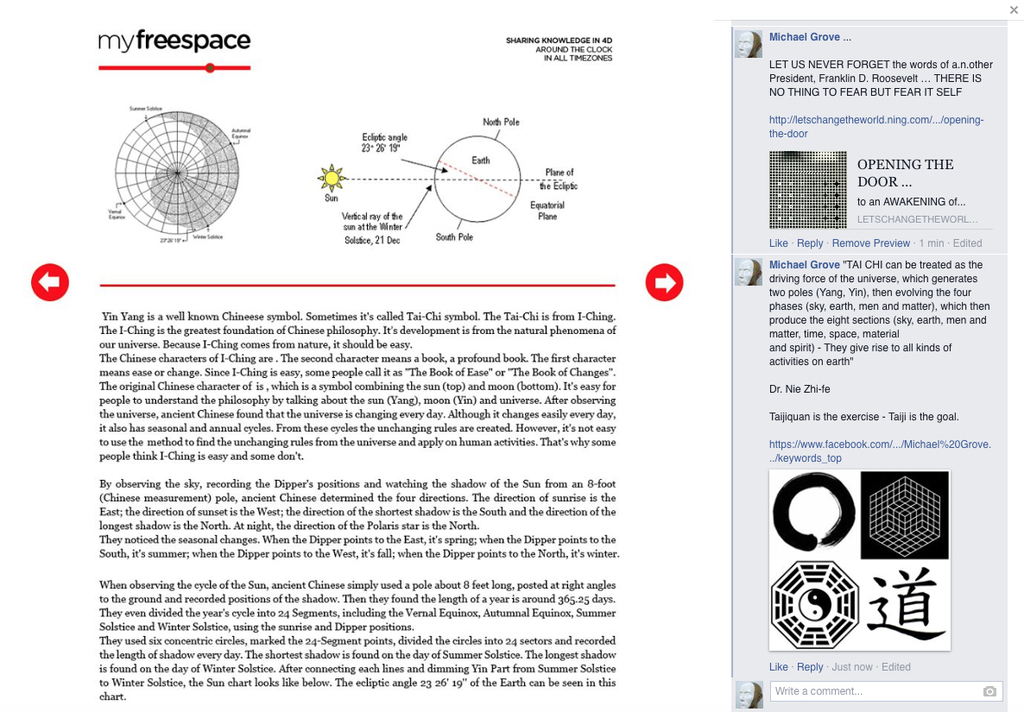 When you press one button you get just the second hand sweeping in sync with Nature and the other button you get linear time so you are able to make your next appointment. You can leave either button on and use the other when needed...this is the first product idea to sell to one of several watch companies ... selling the idea establishes an ongoing market place to fast track good ideas to market ...and sets a standard for the whole world to follow from now on [in 4D]...by putting linear time in perspective a whole new level playing field more transparant and run in sync with Natural cycles puts father time ( history) in his place once and for all ...what emerges is full of promise and so true grounds for hope moving forward as this surface establishes a timeless zone for communication and commerce in Freespace 4D™...the whole idea is to reclaim our lost relationship as a species to Nature direct ( what was domesticated out of all colonized tribes is exactly what we need real access to now ...

we are embarking on a new collective relationship with Nature - by realizing the dream of a common language [in 4D] we are effectivelly taking down the historic 4th wall that kept us separate (in exile) embracing the fact that what is possible nOw was never possible before ...

stay tuned for an IDEA whose time has come

AN IDEA whose TIME has COME needs open minds to grow it...
so my reason for joining fb was to find reliable trustworthy kindred spirits to build the kind of team this idea demands to be realized. I have a very specific application I would like to have permission to lay out that responds to Buckminster Fullers vision of establishing a global industry in 4D and I'm sure this IDEA is designed by a certain INTELLIGIENCE greater than any one of us to be leveraged into a new status quo... If you look at the BFI.org tomorrow at 5 is deadline for application to a grant . If we use this application process ( even if we dont make the deadline I can share with the director of BFI who supports this idea as well as being a template to issue to other educational grants , the final result will be a new kind of public utility that serves 100% of humanity in the least amount of time using the least amount of resources as fuller put it as a new level playing field that puts linear historic time ( A.D.) in perspective as we glean the best of both linear and nonlinear time frames to establish grounds for a new beginning a reset button if you will to realize the dream of a common language [in 4D]...

The Buckyball was innovative, as it demonstrated non destructible compression; being a quality that Dan Winter picked up in his research. Working with the fractal qualities of open systems and understanding that these systems both expand and condense/contract in mappable steps, is paramount to an understanding of living systems. As you say Gregory its a switch from that which is dead to that which is animated and alive. When making this switch of perception many qualities of the living systems will reveal themselves; however its necessary to work with them in symbiotic and non destructive ways. Nature respects that which respects nature in coherent ways. This makes SO much sense when viewing the systems as animate and alive.

@BFI.org / about fuller / big ideas/ world game you can read the description of fullers world game that inspired this game we are presently designing by leveraging the power of now linked directly to 4D as being one and the same . i will enter the watch into the contest asking for the funds to make it and est. a social platform that remains timeless as a brand that introduces this game as an intervention ... whats crucial is building a team with the maturity to take on as elders this whole 4D vision ...

Hopefully this reaches you not sure what the limits to audience mean here...rhonda fabien works with this publication and I feel a good place to approach with all this material once coherently presentable...

“We shall require a substantially new manner of thinking if mankind ....” 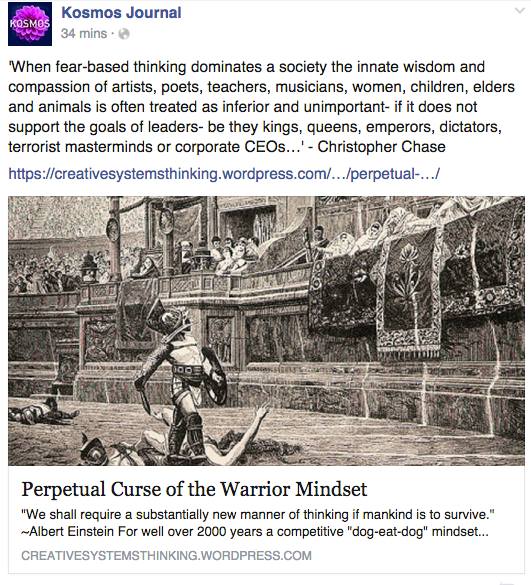 It's bad enough that they've bought our politicians. Now the wealthy

have bought off the only institutions that can counter their influence.

Shortly before I began, the head of the congregation asked that I not

advocate raising taxes on the wealthy. He said he didn’t want to

antagonise certain wealthy congregants on whose generosity the

congregation depended. I had a similar exchange last year with the

his board of trustees would be attending.

“I’d appreciate it if you didn’t criticize Wall Street,” he said,

explaining that several of the trustees were investment bankers.

IT SEEMS TO BE HAPPENING ALL OVER.