Reality tunnel may be a new term for some ... 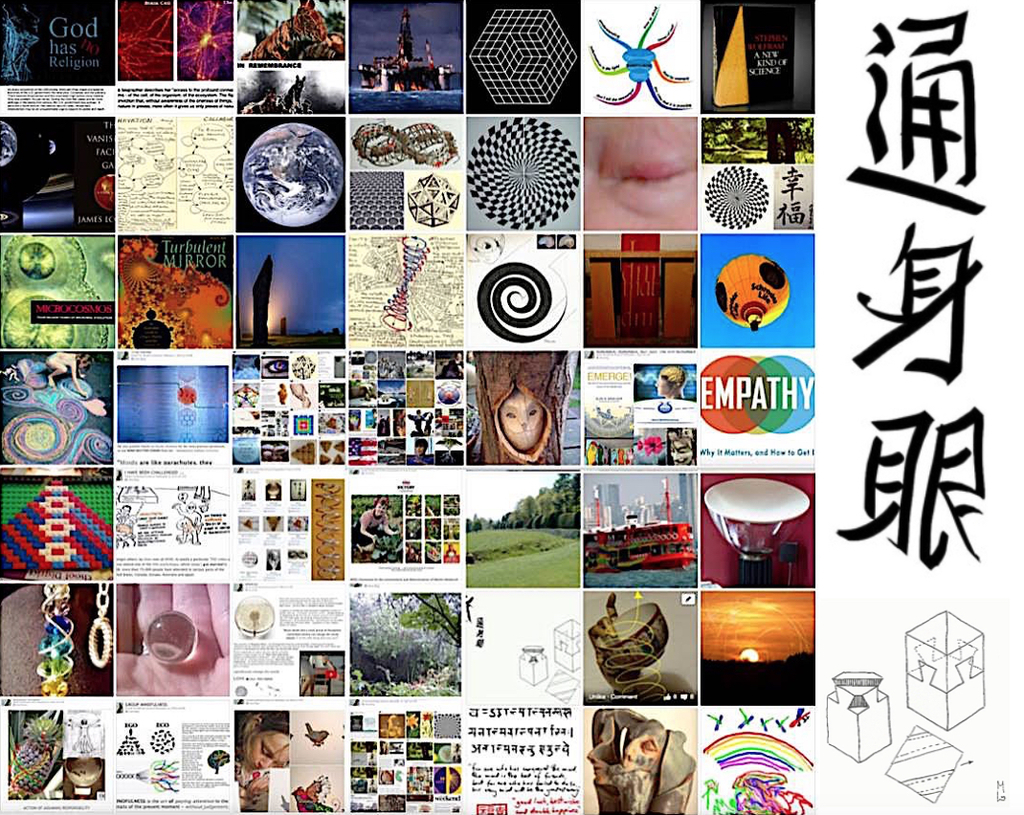 experience in the differences between say ‘being American’ as opposed to

be ‘being Vietnamese’ is unmatched. Even phrases like “to have blinders on ”

or “tunnel [VISION]” means the inability to access or appreciate another

point of view other than one’s own preferred cultural virtual reality, or

reality; that being their culture, their belief system, its agenda, its

definitions of classes, self, others, and so on.  Christians and capitalists

alike read their given reinforcing texts, and critique the texts of those they

deem outsiders or even enemies.  They then spam the world and their

peers with the would-be revelations of their world, their reality tunnel.

into a VR headset!  As one might imagine, all this talk of reality tunnels

puts the focus on the ego.

How VR Gaming will Wake Us Up to our Fake Worlds

... bearing in MIND that it is NOW some 10 years or more since I obtained permission from the Civil Aviation Authority to film the scene of a movie sequence, from a helicopter, of an E-type Jaguar convertible travelling at maximum speed, westwards along the M4 motorway in Wales towards a road tunnel, which I had scripted to introduce my IDEA of a MATRIX of TUNNELS, through which 49 different associated-mindset-types of humanity, could travel to their own place beyond ego, once they exited the tunnel, as the vehicle flies off into space; all to the truly beautiful for me, accompaniment of R. Kelly's - I Believe I can Fly followed by Shawn Gallaways's I Choose LOVE • however much Kelly has now fallen out of favour, because of his actions his performance still brings tears to my eyes !!!???