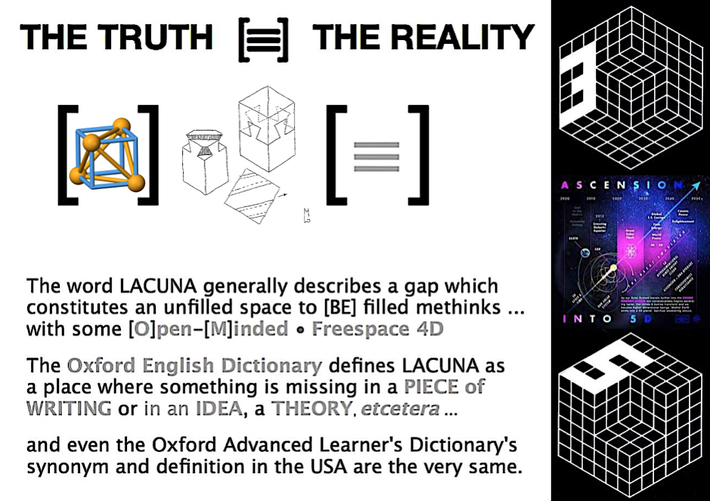 [TIME] in[DEED] methinks "TO [BE] involved in the

of a state of [BE]coming" as Gregory Shephard has

... and what better place to begin than HERE 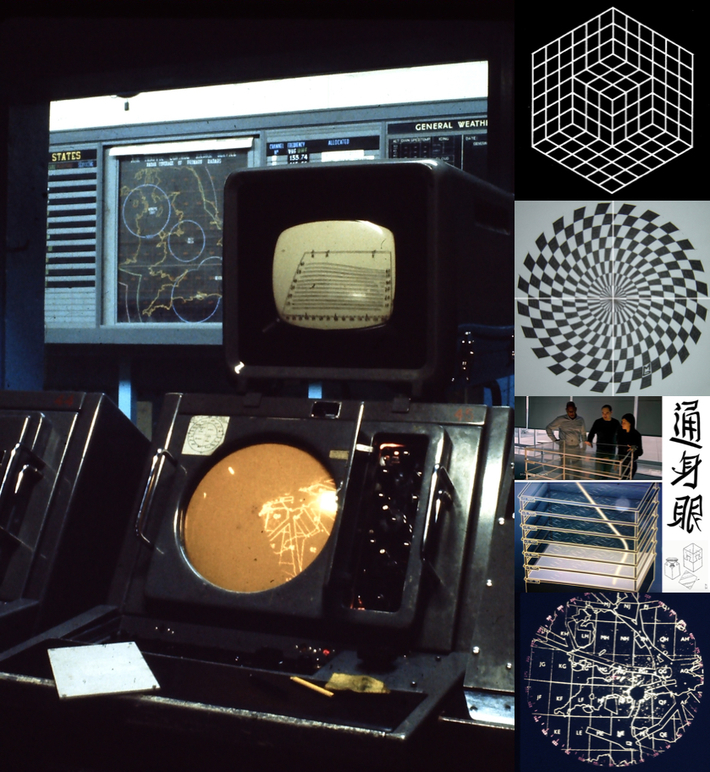 HAVING BEEN IMBUED WITH AN APPROPRIATE ...

SENSE of Responsibility, commensurate with the

exacting requirements of the Civil Aviation Act • by

the man who had himself been charged with the

System in Germany, as part and parcel of the Marshal

Plan and the establishment of EUROCONTROL •

during my training straight from Grammar School,

Controller to be seconded to Eurocon trol by the

Ministry of Aviation, subsequent to my duties at

London Radar, on the north side of Heathrow Airport

and Southern Radar based at RAF Sopley, before the

UK even joined the EEC • SO [IT] was that my

soul-mate and I as well as our belongings and an

Afghan Hound, travelled by road and ferry to

which was subsequently utilised, for our various

family visits home to Britain, as well as to our new

homes in Brussels and Sittard NL, following the

opening of the Maastricht UAC in Beek. It was at the

time when we were living in Wilhelmina Straat in

Sittard, next door to the Schouwburg Platz...
and opposite the Centraal Ziekenfonds, during the 1970s Oil Crisis, that I was issued with a special pass to drive back & forth to the work at the UAC in

Beek, during the times when there was a driving ban imposed, to save fuel.