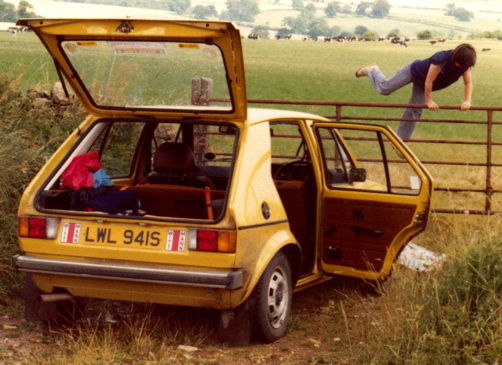 NOT a characteristic part

of its normal function

@ zaadz seek to change the world - circumstances intervene in the chaos -

which constitutes our daily lives. 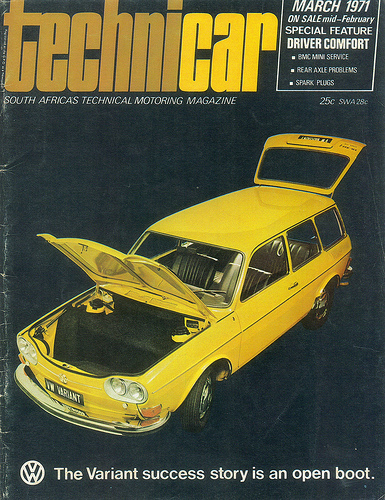 It was earlier in 1978 that we had booked a Dover-Calais ferry booking for all the family to go on holiday to Spain where we had been kindly lent premises, close to the beach, by a friend from Eurocontrol.

We had planned and booked to travel in our cavernous but ageing petrol powered Volkswagen 411 Variant - which had seen much better days since it had been purchased duty-free back in late 1971 for my posting to Eurocontrol in Brussels - when it became apparent at the last minute, despite an extensive overhaul, that the VW Variant might not get us to to Dover let alone Spain.

So we decided to purchase one of the first VW Golf Diesels to roll off the production line and go to Spain in it. It was Linnie's first car after she had passed her driving test and despite all of the looks of horror from bystanders at petrol stations when she was seen filling the tank with diesel, I believe that she loved the whole novelty of that -

"affair with her new chariot " 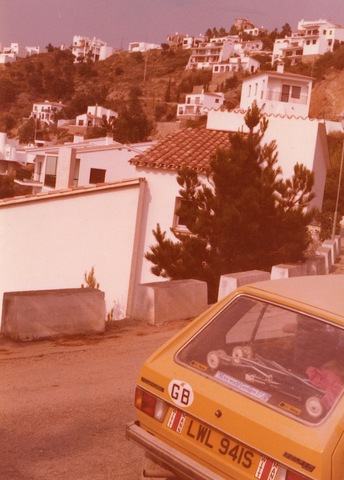 We had a gloriously chaotic time travelling through France with three very young children, trying to convince all and sundry that the vehicle we were driving was powered by "gazole/gas-oil " and getting the children comfortable to eat and stay in various french, spanish and swiss establishments along the way.

I will forever remember the huge box of very juicy peaches that we purchased en-route to Switzerland, on the return journey home, and the look of surprise & joy on the children's faces as they munched into them during yet another unscheduled stop.

CHAOS is indeed the correct word to use because we ALL, as particularly individual extensions of the WHOLE, are absolutely NOT in control of any one THING or combination of THINGS.

FORCE of NO THING - IS what does drive EVERYTHING.

It was these very THINGS & NO THING - which I had been contemplating, deliberating & reflecting upon -

in preparation of my Pearl Harbour Anniversary zBlog - which were interrupted by the organisation,

his poisoning with Polonium 210.

The funeral brought together Christians, Muslims, Jews and non-believers amongst the Russian diaspora at

course what historians have done throughout history. Equally consider that - "there are as many versions of

"there are as many versions of HISTORY

as there are HISTORIANS".

by one of the great, unsolved crimes of the 20th Century. Sir Harry Oakes, one of the British Empire's richest

men ( a sterling billionaire in today's equivalent ) was found murdered in his bed, his body burnt and covered

that he was a pimple on the arsehole of a backwater of the British Empire.

as individual extensions of the WHOLE - that we are just pimples as well ? 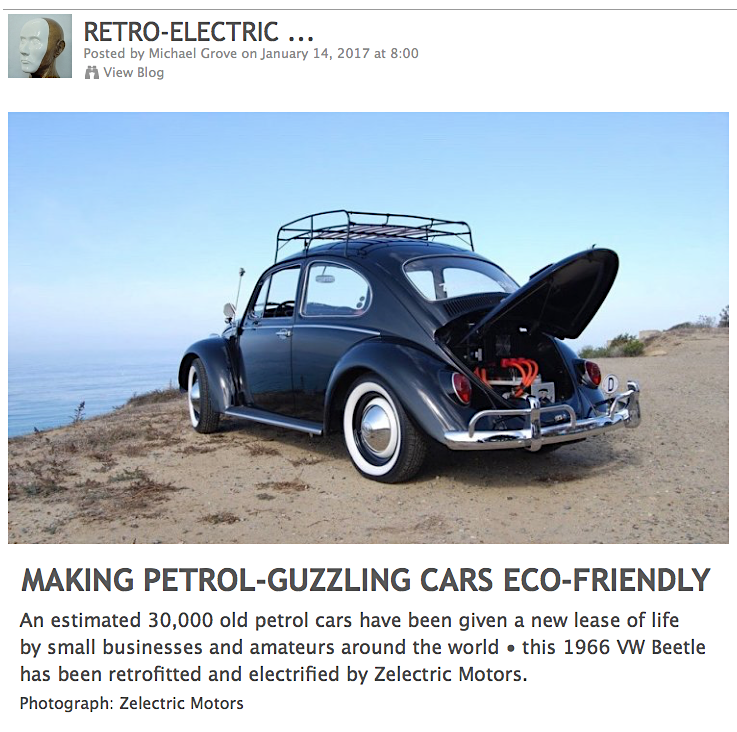