Having been imbued with an appropriate ... 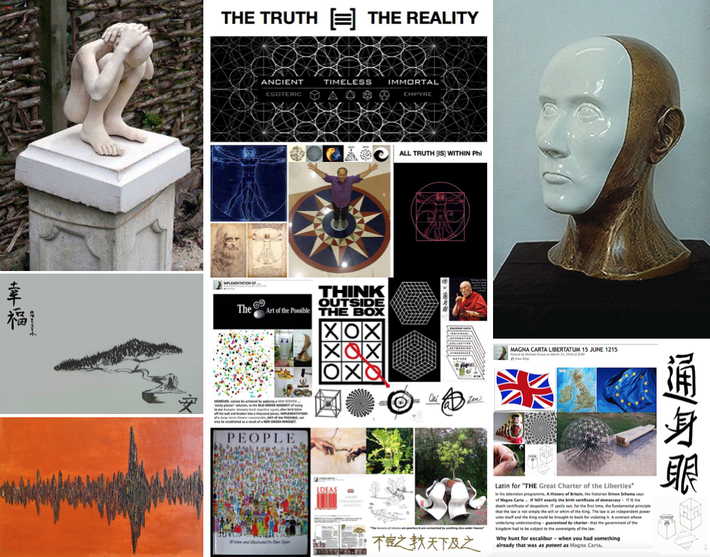 SENSE of Responsibility, commensurate with the exacting requirements

with the responsibility of establishing an Air Traffic Control System in

Germany, as part and parcel of the Marshal Plan and the establishment

of EUROCONTROL • during my training straight from Grammar School,

Eurocontrol by the Ministry of Aviation, subsequent to my duties at London

Radar, on the north side of Heathrow Airport and Southern Radar based

at RAF Sopley, before the UK even joined the EEC • SO [IT] was that my

soul-mate and I as well as our belongings and an Afghan Hound, travelled

by road and ferry to Brussels, in our brand new Volkswagen 411 Variant,

which was subsequently utilised, for our various family visits home to

Britain, as well as to our new homes in Brussels and Sittard NL, following

the opening of the Maastricht UAC in Beek. It was at the time when we

were living in Wilhelmina Straat in Sittard, next door to the Schouwburg Platz

and opposite the Centraal Ziekenfonds, during the 1970s Oil Crisis, that I was

issued with a special pass to drive back & forth to the work at the UAC in Beek,

during the times when there was a driving ban imposed, to save fuel.

horrors of WWII, as well as the grandson of both maternal and paternal

despite the continued warm-welcoming of Linnie and I, by THE PEOPLES of the

to my own ”dream of European unity”, in both the operations of the

and the very realisation on my part, of that joke description of an EXPERT

[BE]ing ... "X the Unknown Factor, SPIRT a drip under pressure"

...  which was SO NEAR to THE TRUTH that it became even more

frightening for me to contemplate what the future held for us.

became the catalyst - to a MIND-SET SWITCH, and so [IT] WAS, following

secondment with EUROCONTROL and returned with my family to THE

community in LIFE, which [IS] FAMILY in[DEED] • but NOT the unity of

their political cohorts, which have indisputably and exclusively evolved in

absolute accordance with the patriarchal mind-set.

I SHALL NEVER forget OSHO's references to priests & politicians. 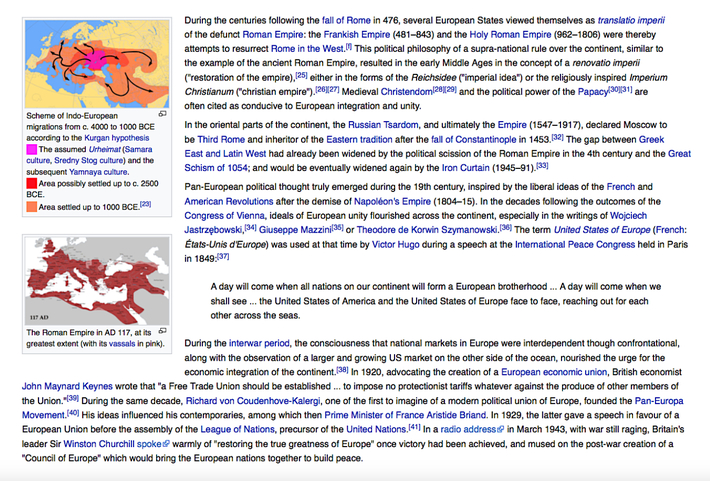 was used by Victor Hugo during a speech at the International

Peace Congress held in Paris in 1849, during which he stated ...

a European brotherhood ... A day will come when we shall

Europe face to face, reaching out for each other across the

...which now [RE]presents a vision of a status quo that DOES

NOT ADDRESS the urgently required NEED for a GLOBAL

VISION of UNITY of the ALL THE PEOPLES of EVERY LAST

ONE of the NATION  of PLANET EARTH in their role as

custodians of ALL THE PASSENGERS of Spaceship Earth !!!

The UK is one of very few countries around the world with a joint and integrated civil and military air traffic control service and this close relationship allows for greater cooperation and the more flexible use of airspace.

The operational requirements of modern military aircraft can be better accommodated with flexible airspace. Flexibility is also key if aviation is to be as efficient and sustainable as possible, especially as the skies are becoming busier year on year, but this is only achievable through the close working that this contract enables. Environmental benefits can be gained if civil aircraft don’t have to avoid military airspace – more direct flights will use less fuel, resulting in lower emission levels.

“Merging these disruptive concepts in existing airspace – infers an attempt to accommodate new ideas into infrastructure and frameworks that have changed little in the past 60 years. We need to recognise that traditional aircraft are as different to drones as an inter-city train line is to a metro system, and the supporting infrastructure as different as an overground railway is to an underground tube system.”

He says that segregating sections of airspace for new entrants and allowing new infrastructure to grow independently and organically, while replacing the word ‘integration’ for ‘interface’ would be far more likely to encourage what he terms ‘the second aviation revolution’.