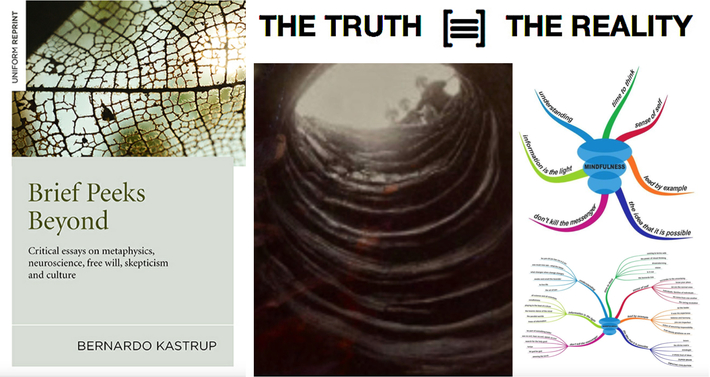 Bernard Kastrup, in his book Brief Peeks Beyond,

proposes that: “IF we accept the obvious fact that nature presents to us the moment we are born: consciousness is the one fundamental aspect of reality; the canvas of existence.The universe is nothing but excitations of consciousness itself.”

Now if we could relax our tiny tunnel of perception and let it expand like a mother giving birth, maybe we could open up to a broader experience. If we view life as a canvas of consciousness, why would we not be able to see something we could not conceive till [IT] arrives in our mind?

Reality tunnel is a term coined by Timothy Leary

The theory states that, with a subconscious set of mental

"filters" formed from their beliefs and experiences, every

hence "Truth is in the eye of the beholder".

“Each person’s reality tunnel is their artistic creation.” 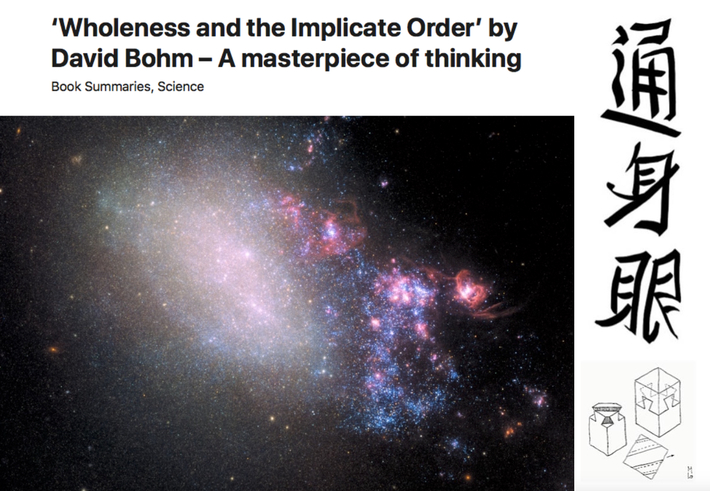 The HIDDEN VARIABLES in ALL of THIS however, are comprised of

the unknowns beyond SPACE-TIME which create everything ME•WE

perceive within space-time; the information that organises energy,

as a concept from the physics of David Bohm, in which he describes

the realm of Hidden Variables as IMPLICATE ORDER. 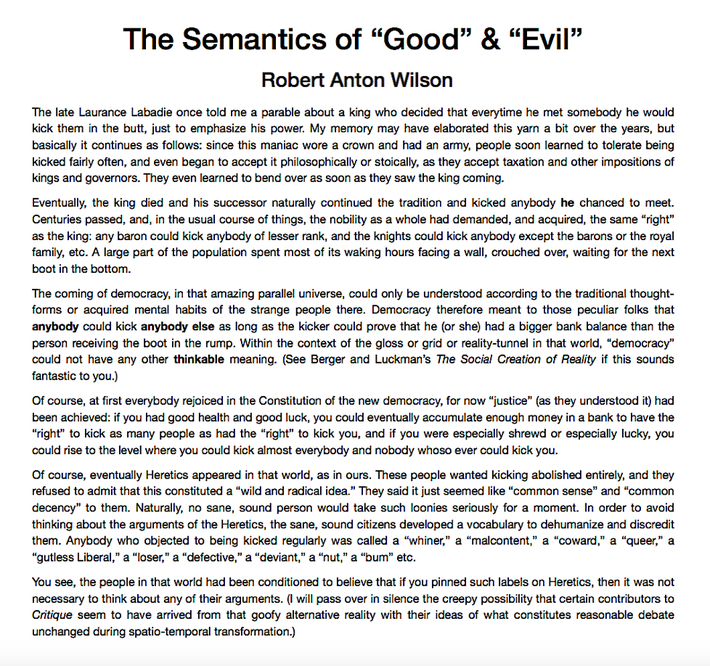 "In general, traditional Western thought, especially     on the folklore level, posits indwelling Aristotelian “essences” (or spooks) to explain virtually everything, where science — and, curiously, Eastern philosophy tend to find explanations in functional relationships described phenomenologically in terms of observed interactions. This may explain why science and Eastern philosophy appear equally absurd or equally nefarious to those raised in the traditional Western Christian reality-tunnel.

Specifically, we in our Western world have been conditioned and/or brainwashed by 2000 years of Christian metaphysics about “Good” and “Evil” and to question that system of thought or reality-tunnel — or to offer a phenomenological alternative — creates a high probability (of about 99.97%, I estimate) that nobody will understand what one wishes to communicate. Nonetheless, I intend to take that risk here. I will experience great surprise and no small delight if any of the negative comments this elicits show any comprehension of my actual meanings."