ALL [IS] inNATURE • WE are a CIRCUMSTANCE of NATURE

As MATT RIDLEY  has so succinctly suggested in his Telegraph article today:

"The right woodland can be glorious but

for that, we need to plant the right trees

Ancient, semi-natural woodland, rich in birds, toadstools, butterflies and flowers, was ravaged during the 20th century by the Forestry Commission itself. Astonishingly a patch of such ancient woodland was far less likely to survive if it belonged to this arm of the state than if it was in private hands. Even as private property, much of this kind of woodland was often “commercialised” with conifers at the behest of the FC. Belatedly, the commission has tried to turn itself into the guardian of ancient woodlands, but it still encourages the planting of exotic species rather than regeneration of native trees.

This needs to change. The woodlands we want are not closed-canopy forests of trees all the same age, but patchy woods with glades where oaks can spread their branches, while scrubby birch, hawthorn and rowan jostle with bracken and heather for sunlight, views can be glimpsed from hill tops and butterflies dance in the sunny clearings."

Never forgetting that which Dr. Daniel Keown has so succinctly proposed

in his epic The Spark in the Machine... 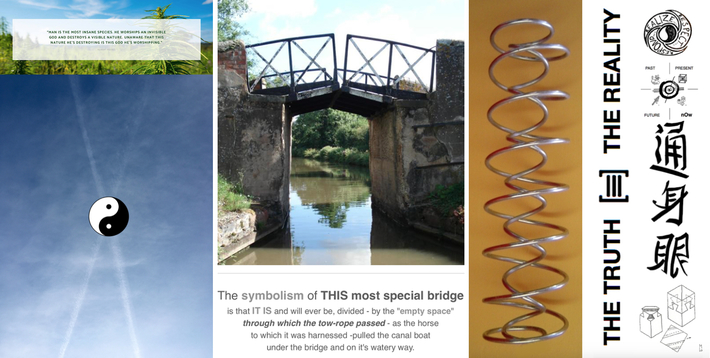 Ever cogniscent that the UNIVERSE is comprised of stories not atoms

- WE 21st century monkeys have begun to awaken to what Stanley

Kubrick's monkeys could only imagine was the purpose of the block

of polished granite which seemed to appear from NOTHING.

The problems we face are rooted in the way we LIVE and the way we THINK, so these are what must change. A new, higher level of thinking will usher in a new way of living, in which social justice and environmental sustainability are enshrined and where there is no concept of exploiting other people or damaging our home Planet Earth.

Your Planet Needs You • Introduction •

THE REAL MATTER for consideration, however, [IS] NOT the extremely limited concept of "The trouble with Europe"... but the far more important challenge  of "THE TROUBLE with SPACESHIP EARTH" at this particular TIME of the very last renaissance of the entirety its passengers; and as Norman has herein proposed ... " We need to get into householding, living in sync and harmony with natural regenerative and biodiversity-enhancing cycles and to make sure that our technologies don't harm natural wisdom."

IN the context of the management / engineering interface at Boeing

The goal of changing some of the reporting practices in the company is to improve efforts in ensuring that engineers and other workers, as well as the CEO, receive immediate updates regarding safety measures and information.

The Boeing 737 Max has been grounded worldwide since March, following the tragic crash of the Ethiopian Airlines that took the lives of all passengers and crew. 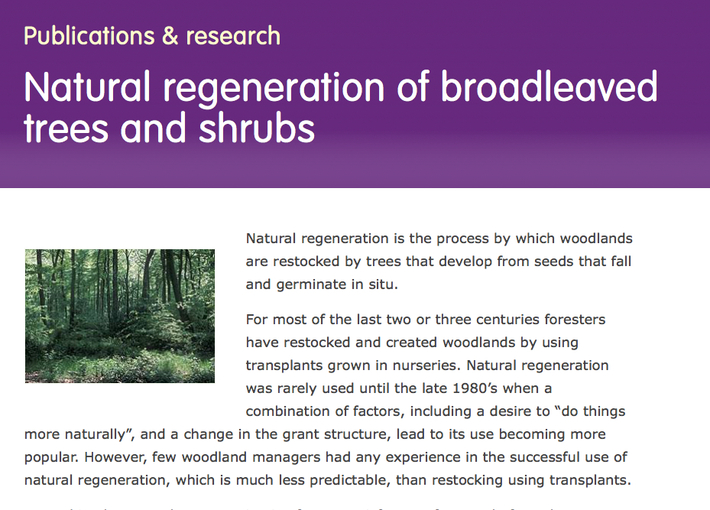 frequently for unknown reasons; which demonstrates the need

for research to understand the processes occurring. 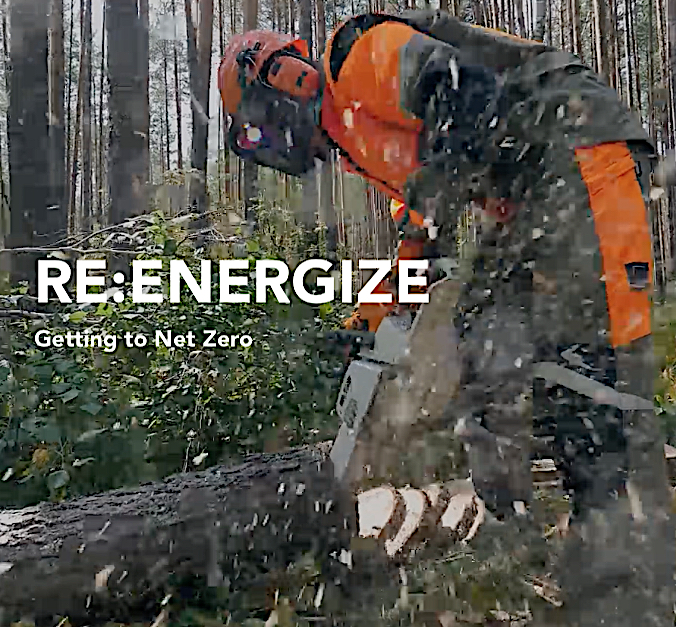 cycles that create no waste or pollution."

To guide us, we must think like nature by focusing on cycles

that create no waste or pollution, while at the same time valuing

diversity as a strength that provides vital systems resilience.

We now have an incredible opportunity to create entirely new

based on a circular bio economy.