A LIGHTBULB MOMENT FOR NUCLEAR FUSION? 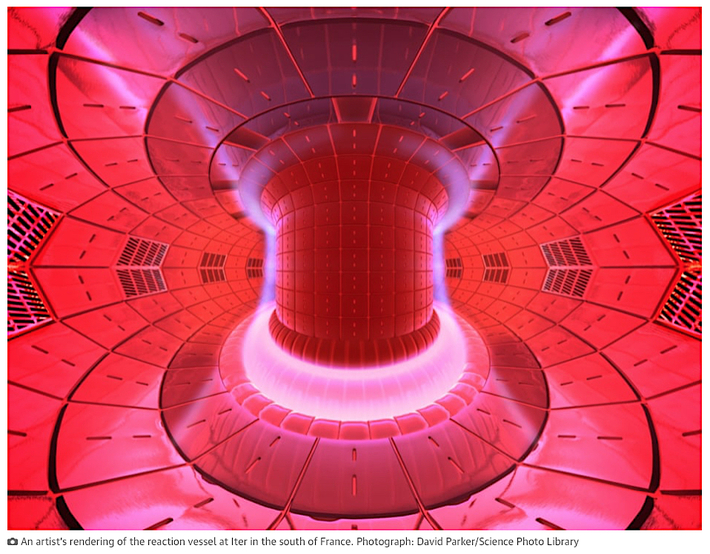 Boris Johnson’s gung-ho claims may be wide of the

mark, but there are scientists pursuing the holy grail

of energy generation who are taking giant steps.

"They are on the verge of creating commercially viable miniature fusion reactors for sale around the world,” Boris Johnson told the Conservative party conference earlier this month – “they” apparently being UK scientists. It was, at best, a rash promise for how nuclear fusion might make the UK carbon-neutral by the middle of the century – the target recommended by the Committee on Climate Change, which advises the government. “I know they have been on the verge for some time,” Johnson hedged. “It is a pretty spacious kind of verge.” But now, he assured his audience, “we are on the verge of the verge”.

It’s a familiar and bitter joke about nuclear fusion as an energy source that, ever since it was first mooted in the 1950s, it has been 30 years away. Johnson’s comments had the extra irony that Brexit could merely add to that distance.

NONETHELESS here we are today contemplating science & technology which could actually save the world so to speak, in no different manner than the MIT RADLAB and the 10cm Magneton did in 1940, by creating the world's first airborne radar.