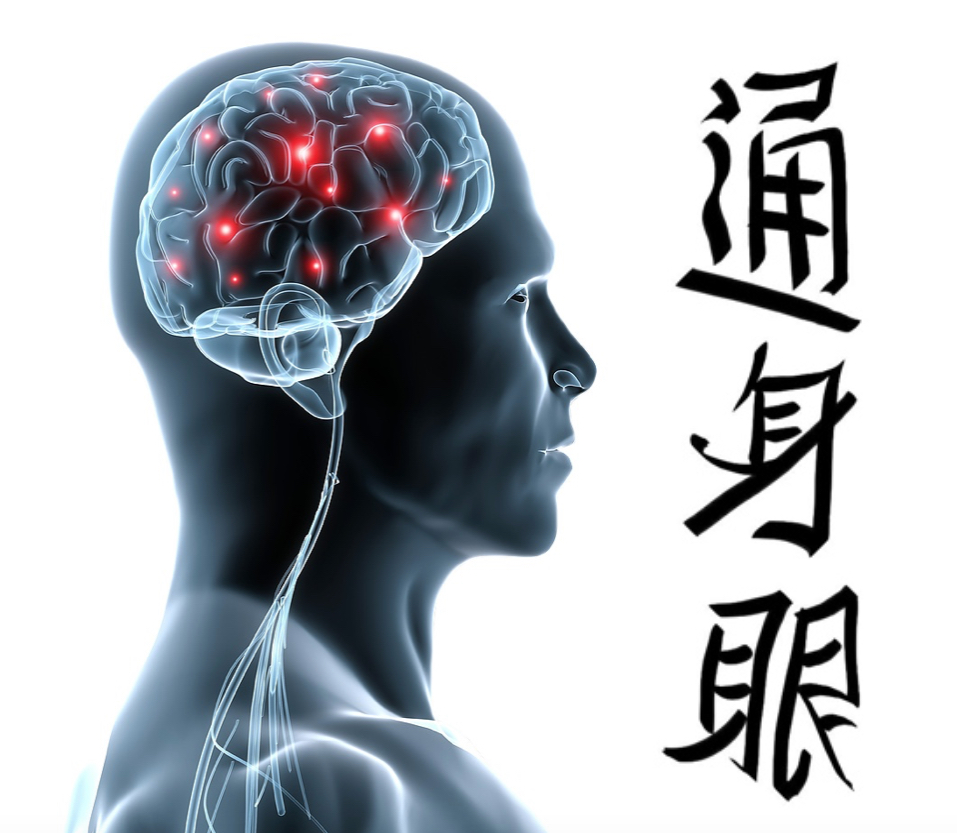 The ten behaviours that generate the finest thinking, and have become known as

The Ten Components of a Thinking Environment, are: Attention, Equality, Ease,

Place. Each Component is powerful individually, but the presence of all ten working

together gives this process its transformative impact.

Ease, an internal state free from rush or urgency, creates the best conditions for thinking.

But Ease, particularly in organisations and through the 'push' aspect of social networking,

is being systematically bred out of our lives. We need to face the fact that if we want

people to think well under impossible deadlines and inside the injunctions of ‘faster,

This takes the particular discipline of a Thinking Environment,

and it takes a preference for quality over the rush of adrenaline.

more exactly, the Western mind that creates the civilization - has a serious disease.

IT's a "dis-ease" that affects all of us in the West.

And now we can have a better idea of what's behind it.

Take merely these characteristics of the Western mind: it sees things as separate, each

thing on its own, connected merely by mechanistic relations of cause and effect;

These traits add up to a dis-ease, to the long-discussed malaise of civilization -

above traits are typically those of the Western mind: of the civilization created by the

The dis-ease of the Western mind is a product of historical circumstance.

But it is not fated; we could overcome our one-sided heritage of the past.

The key to it is using our brain more fully. This would give us a consciousness

where the broad, holistic world of the right brain is linked with the pragmatic,

skillful world of the left. This "broadband" consciousness without loss of acuity

is the hallmark of what I called Quantum Consciousness. QC could be the next

step in the evolution of the human mind, and it could be our salvation. Moving

toward curing the dis-ease of the Western mind."