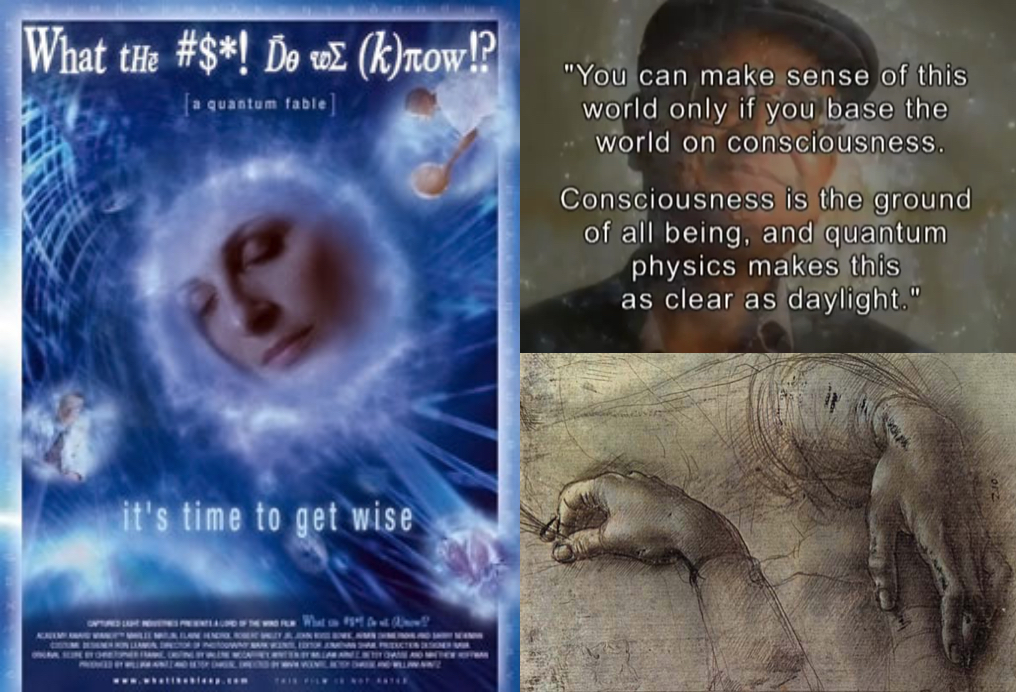 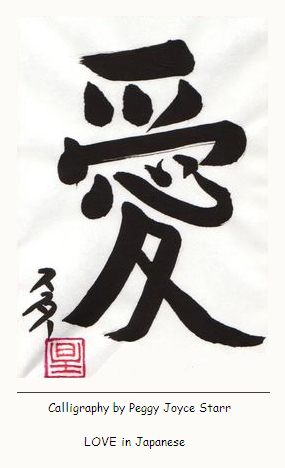 This presupposes an acknowledgement of what makes Homo sapiens uniquely different from Rana sylvatica and all other species - namely that    we have the facility to become aware of our "Buddha nature" and act upon it - ideally though our LOVE for ALL not as a result of greed and arrogance. Of course this phenomenal capacity to understand - also encompasses the inherently inclusive function of ego - and the propensity to develop an ambition to rule & the tendency to become corrupt in the quest for power.


Once this function of ego IS truly understood, however, absolute connectivity with THE ONE & ONLY collective consciousness of THE WHOLE can be established by each and every one of us - to the ultimate benefit of the evolutionary process of that consciousness &the eventual enlightenment of the WHOLE. 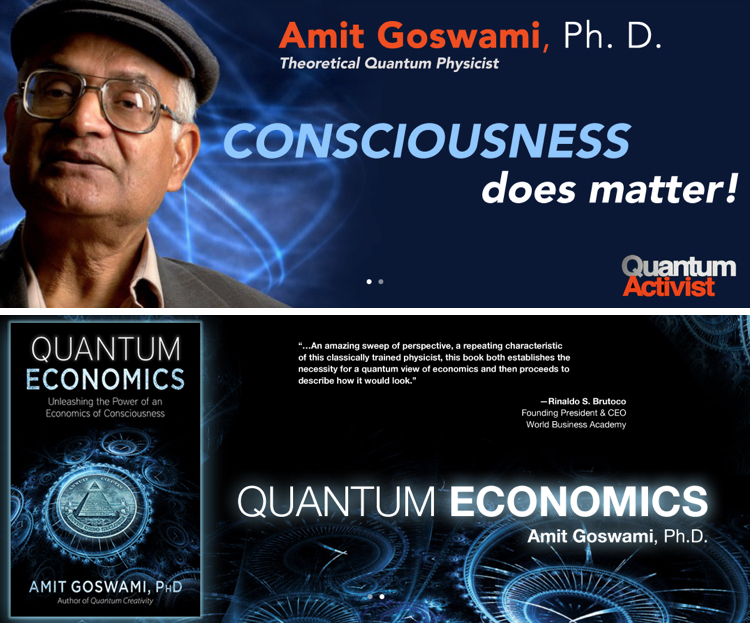