seen as a machine-age society - in juxtaposition to Buckminster Fuller's

concept of Geodesic Domes and his own plan for OLD MAN RIVER CITY.

It was, as a Christmas Present in 1974, that Linnie gave me a copy of

THE RADIANT CITY, following our return with Nicola, from our time

living on the mainland of the continent of Europe. 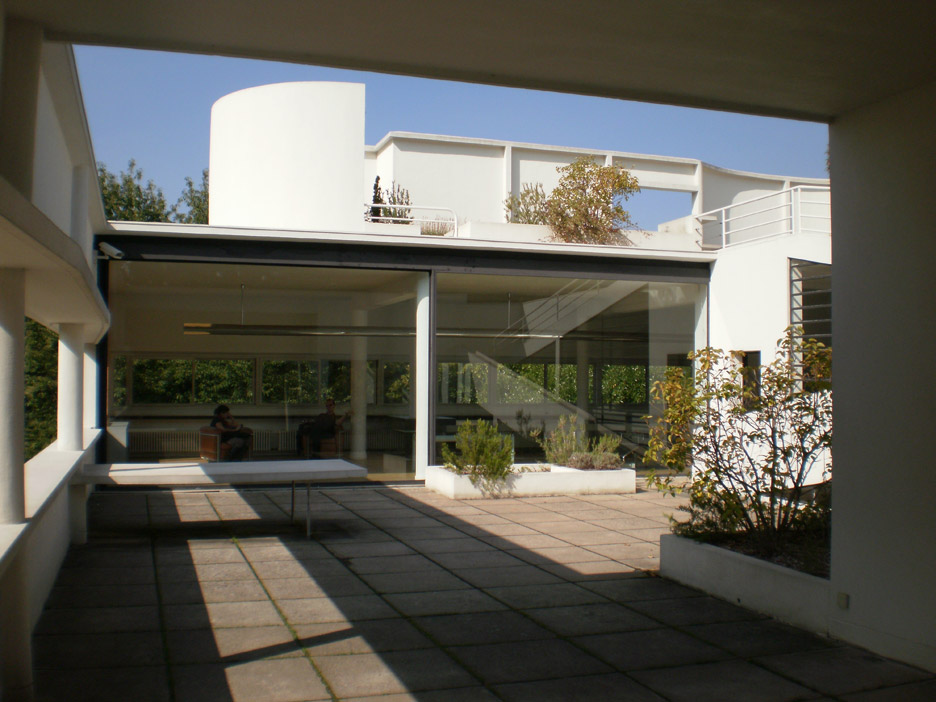 Harrison and Abramovitz; comprised the T.E.A.M. who were

responsible for bringing to completion, the building of the

Headquarters of the United Nations in New York in 1953. 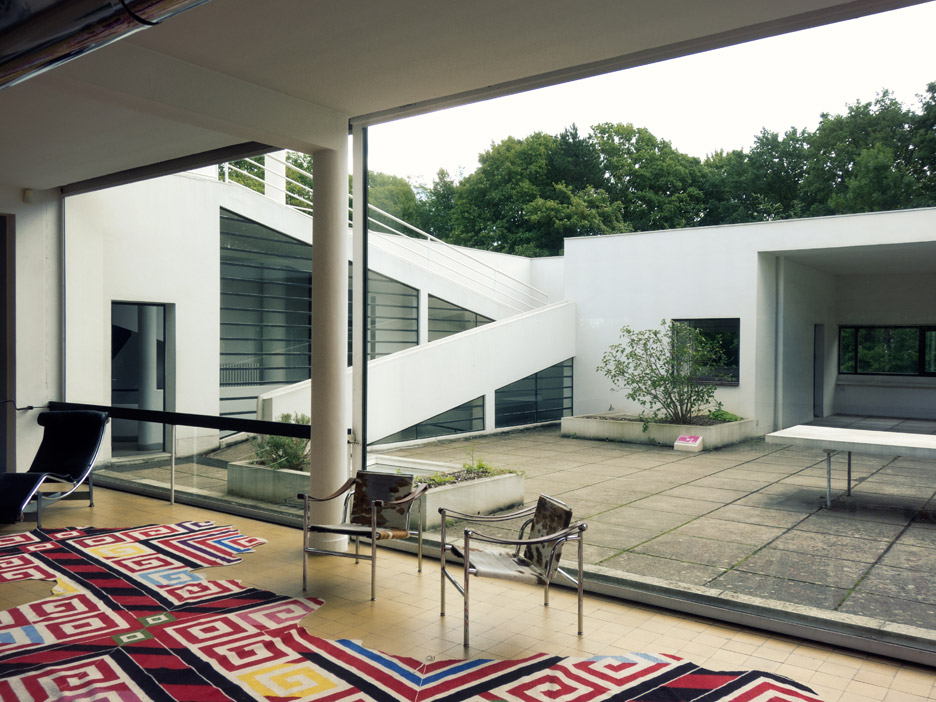 Completed in 1931, Villa Savoye is one of the most important

houses of the 20th century. A key building in the development

of the International  Style of Modernism, it is one of the only

houses in France to have been declared a national monument

during the architect's lifetime.

The Lawn Road Flats – also know as the Isokon Building – was  the creation of Jack & Molly Pritchard and architect Wells Coates. Opening on 9th July 1934, it was not only the first modernist block of flats in Britain, but also the home of notable émigrés, including Walter Gropius, founder of the Bauhaus, Marcel Breuer, designer of modernist furniture, and László Maholy-Nagy, head teacher of art at the Bauhaus school.