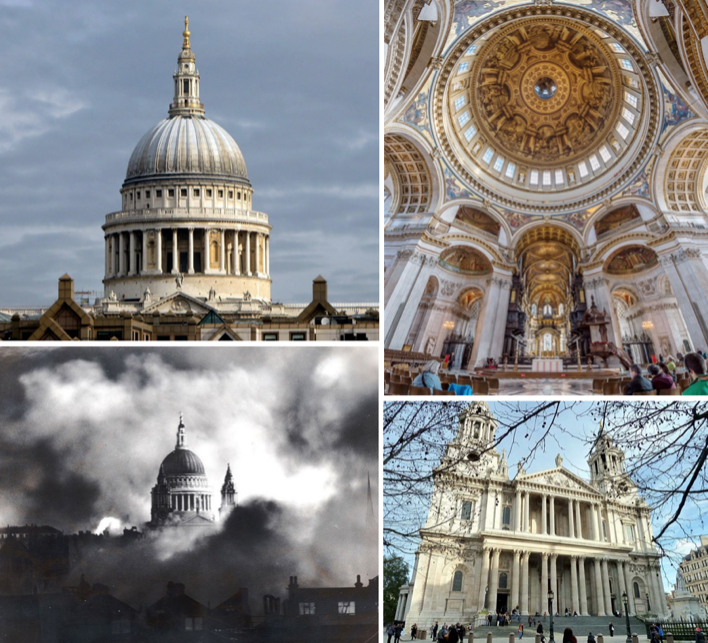 Together Everyone Achieves More - was first conceived by Prince Frederick

in 1988 - and it was with him, Julia Häusermann and Martin Dewhurst that

all four of us convened a meeting, under the dome of  St. Paul's Cathedral,

to discuss the future of Rights & Responsibility and the Penny On Trust.

Transparency of words values and ACTIONS - SAY the children of

VALUES, RESPECT FOR GAIA and EVER AFTER THINKING as espoused in ...

A handbook for creating the world that we want !

IT STARTS WITH ONE

THE CHILDREN OF THE ONE WORLD

The spiritual aspect of ikebana is considered very important to its practitioners. SILENCE is a must during practices of ikebana. It is a time to appreciate things in nature that people often overlook because of their busy lives. One becomes more patient and tolerant of differences, not only in nature, but also in general. Ikebana can inspire one to identify with beauty in all art forms. This is also the time when one feels closeness to nature which provides relaxation for the mind, body, and soul.