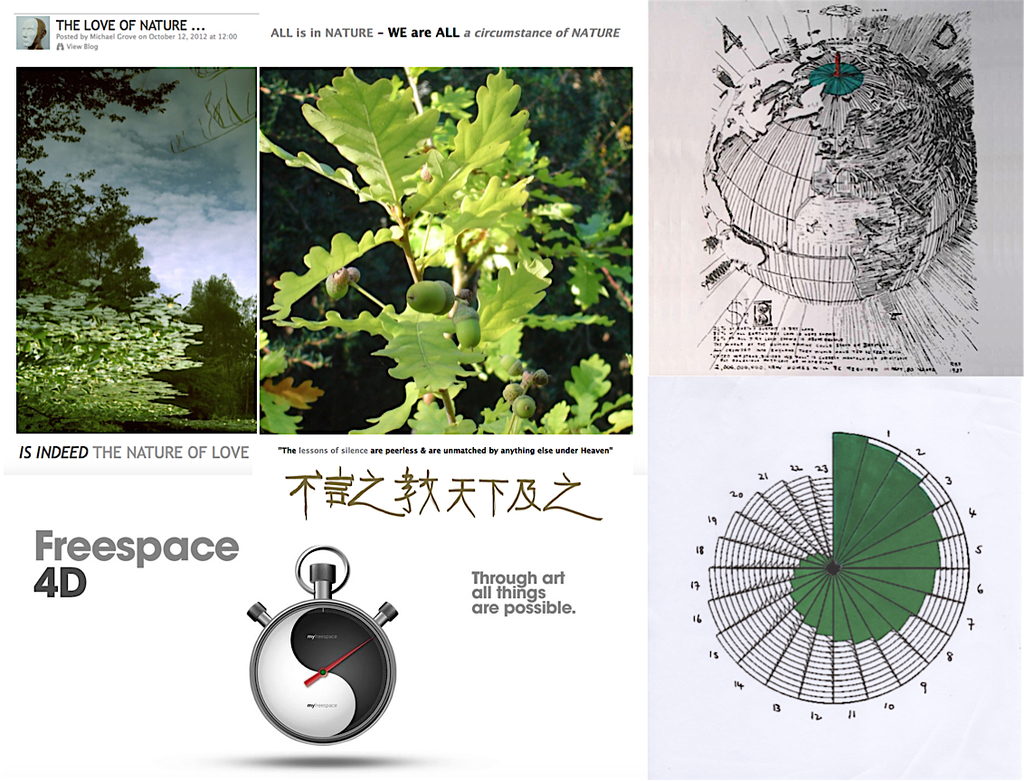 the basis of Chinese philosophical thought. Yin and Yang are at the

philosophy of Yin and Yang through the Taijitu (the Supreme Ultimate)

better known as the Yin/Yang symbol. The symbol contains a number

of features that explain the simple themes of Yin/Yang philosophy. 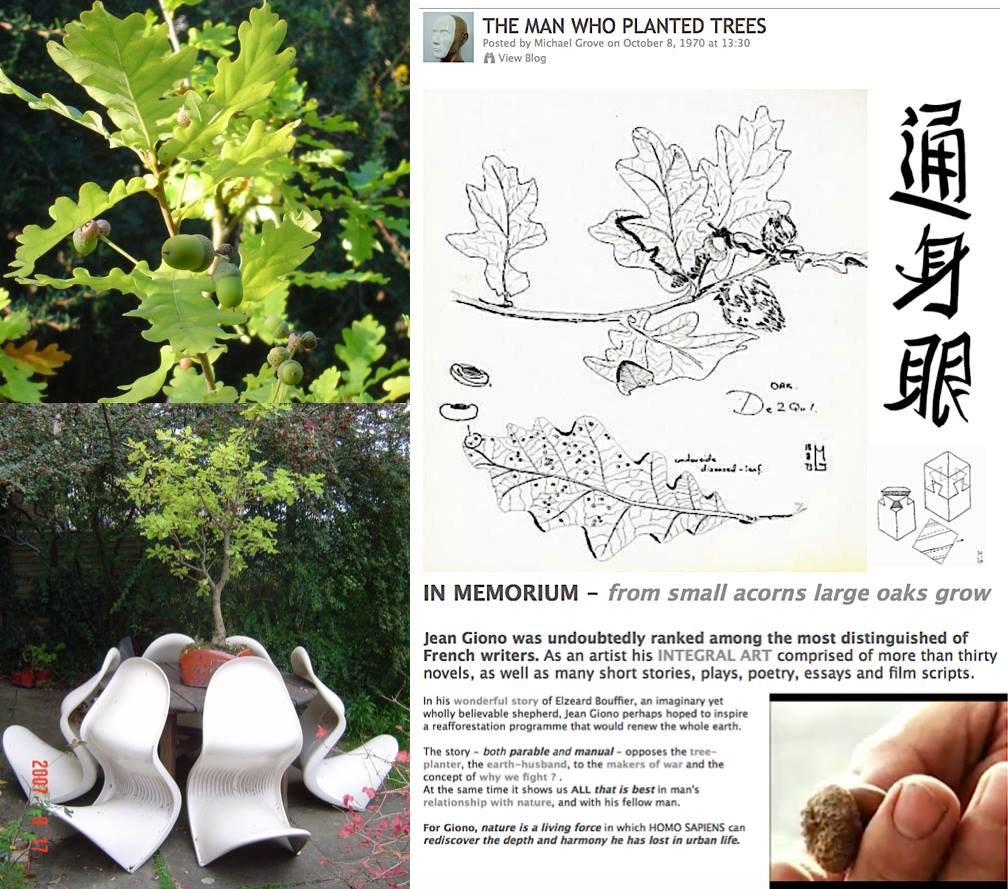