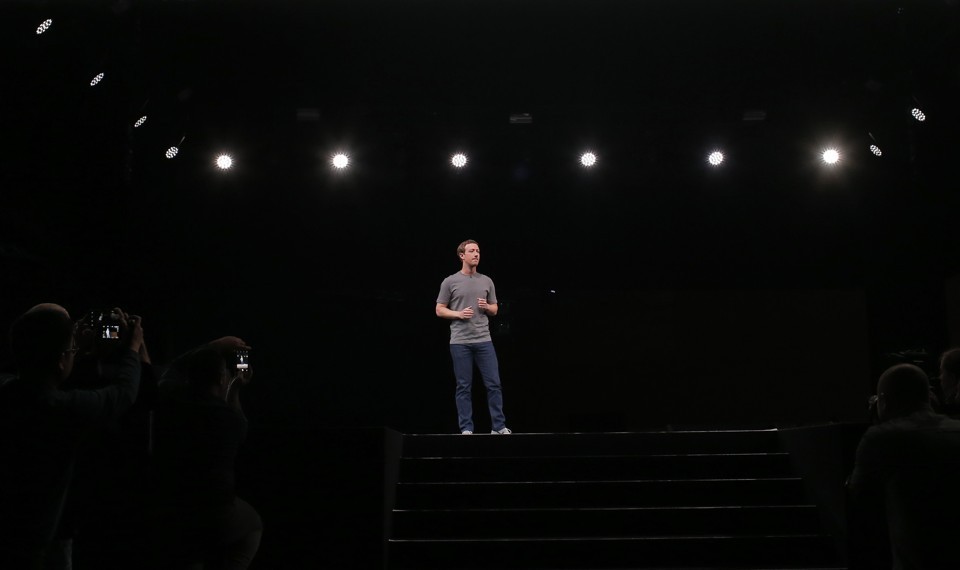 ...with which I have worn down my opponents • over the

left-handed passenger of Spaceship Earth • in pursuit of

an IDEA which the entirety of human[KIND] could support,

with regard to the continuation of y[OUR] species presence

another masterpiece  of  futuristic mindsight  from the

publication which has transmogrified from Atlantic Monthly.

IN NO DISSIMILAR MANNER THAN ... that
which Buckminster Fuller, otherwise known as "Bucky",

described as the demise of the conscious capitalist approach

of Henry Ford and his Model 'T' mass-production process

• by way of the HIDDEN PERSUADERS • in his epic book

CRITICAL PATH; so also IS [IT] the HIDDEN PERSUADERS,

who have hi-jacked for their own self-serving purposes of

mind-control of the masses, the World Wide Web [WWW]

which was provided as a FREE-GIFT to humanity by Sir

Tim Berners Lee, care of Steve Wozniak the creator of the

as Steve Jobs development of the NEXT computer,

following his departure from Apple.

[IT] IS undoubtedly and emphatically the case that the

hidden persuader's timeline which I have described above

• since IPsphere was first proposed as a means to truly

democratise the openly-secure use of the WWW, by all

7.6 billion members of the human species • has also been

established to control the mindset of the people, as a

Atlantic article; and moreover the reason why the likes of

Steve Wozniak and Tim Berners Lee have given such vocal

support to the establishment of NET NEUTRALITY !!!???

the magnificent capability of acting as an excellent catalyst

to AWAKEN ME•WE as passengers of Spaceship Earth to the

capability [in4D] to set the world of the hidden persuaders
on fire, once and for all, such that "BY effectively taking

down the historic 4th WALL that kept us separate from

NATURE and BY embracing the very fact that What IS

Possible NOW, was never possible before - the passengers

of Spaceship Earth in Freespace 4D™, can in[DEED] embark

on a new collective relationship with NATURE, which

establishes a timeless zone for communication and

commerce [in4D] by realising the dream of a common

language [in4D] and the whole IDEA is to reclaim y[our]

species lost relationship, as a constituent component of

NATURE, through a permanent manifestation of the

original concept of  The ART of the POSSIBLE."

The continuing evolution of the collective consciousness

of human[KIND] on planet earth has since the end of

World War 1 • the so called Great War which was supposed

understood in our TIME, by the likes of Clare Graves,

change"  and as I rapidly approach my 72nd Birthday I have

come to realise that the purpose of my own parallel timeline

of existence in this context, on this pale blue dot , began

with the invention at Birmingham University in the UK of the

an invention so extremely important, that had it not been

invented at the time, in TIME,  would have ultimately

resulted in the establishment of a joint German/Japanese

capital Germania would have risen above the ashes of

humanity across the globe, by way of the nuclear holocaust

which Hitler had planned to rain-down on the USA.