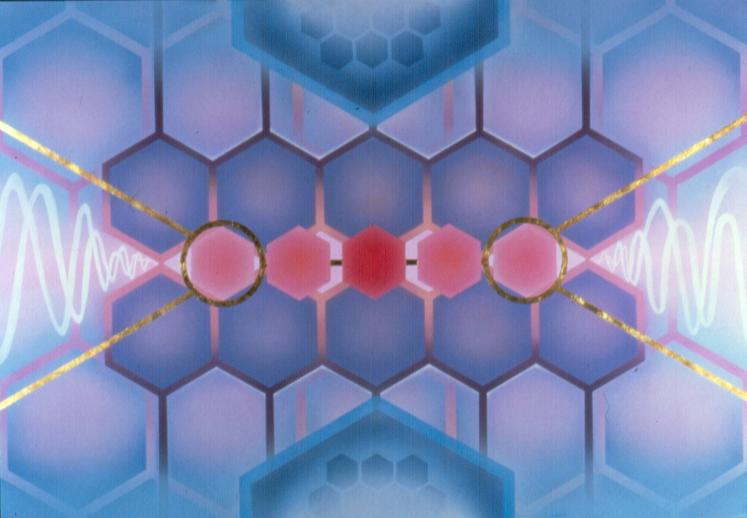 mum's the word
This is in Response to the Questions and Reflections for January 25, 2010:


the extraordinary exposure of exquisit 3 fold dimension playing the harpsicord, is what is was. And as I grew up, I fell in love with many singing and playing the beat (of a harp, sorta speak) artists<3.

Blessings of all around us be known for the fact, that -
everyone is a harp player in the end, eh~ of shining delights:-)~


THIS particular cut of ECHOES, IS as most others, without any of the Volcanic explosion and flowing lava sequences which Philips had
acquired to mix with their own demonstrator for the launch of their Laservision Active Play
Technology and [IT] was that Laservision disc
with ALL of those Active Play [still frame accessible] and moving sequences which I used with my BBC Microcompter based authoring system, to produce an exemplar pilot demonstrator for Tony and Mike to present to the board of Oxford University Press, in accordance with a script which Rex Beddis had produced as a result of his own in-depth Sense of Place understanding of the effects of Volcanoes and Earthquakes on potential climate changes.
.

.
My very grateful thanks to Haydn Anthony for her most gracious permission to use ... CREATION ARCHETYPE from her ...
Geometrics Gallery collection.
http://www.haydnanthony.com/Geometrics/

The dvd - Live At Pompeii -The Directors Cut, is truly awesome….

it just pulls you right in….hugs back, Nic'

Ri, no wonder you are the music of life. I mean that, u beautiful being, you.

I AM a great fan of Pink Floyd.

THIS particular performance of theirs was ABSOLUTE magic in more ways that one. During the ”traverse of the lower slopes” of my own journey up to the very top of the mountain, the universe had them produce a very rare Active Play Videodisc of the concert, in PAL hi-quality sound and video format, which had been edited to contain several shots of volcanic lava exploding and traveling over the islands of Hawaii.

THE next THING to focus on for the future after desk-top publishing.

Along came Tim Berners Lee and the rest is history so to speak - no doubt a worthy development of Dr. Vannevar Bush's - MEMEX concept.

as U are as well, lovely Amy…..i see your sweet music everywhere and always gifts me with such a warm heart….hugs

what beautiful memories you have, Michael. The next time I watch the psychedelic lava scene it will be with different eyes…… thank you for sharing such interesting history with us.
Your video about the “crazy ones” that change the world is so moving and yes that does explain a lot:-))

Have you heard any ringing in your ear lately?…..that's just me passing you a good thought…he-he
warm hugs to you, deary.

ALL of the ringing gets EVER LOUDER